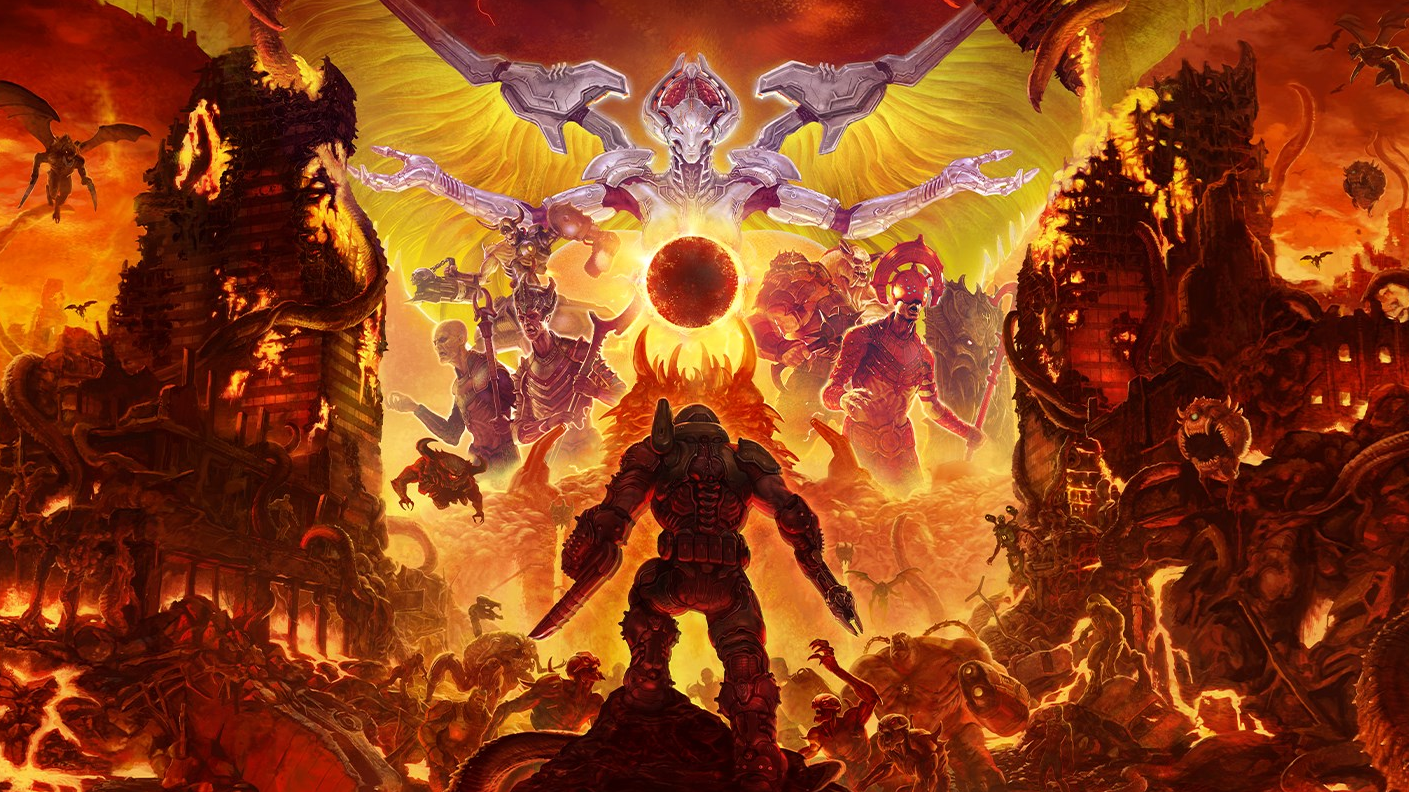 Image: Bethesda
To sign up for our daily newsletter covering the latest news, features and reviews, head HERE. For a running feed of all our stories, follow us on Twitter HERE. Or you can bookmark the Kotaku Australia homepage to visit whenever you need a news fix.

Doom Eternal has only had Denuvo anti-cheat software for a week, and already Id Software has agreed to take it out following the backlash from some PC players.

“Despite our best intentions, feedback from players has made it clear that we must re-evaluate our approach to anti-cheat integration,” Marty Stratton, the game’s executive producer, wrote in a Reddit post. “With that, we will be removing the anti-cheat technology from the game in our next PC update.”

The anti-cheat software was added last week in Doom Eternal’s first major post-launch update and was aimed at curbing the use of exploits in its online multiplayer mode, specifically on PC. At the time of the update Id Software also said it would be more aggressive in banning players caught cheating and locking them out of all online content.

There were protests almost immediately. Some players complained that the anti-cheat software was setting off their virus protection programs’ alarm bells. Others took issue with the software requiring kernel-level access to their computers, fearing that it would leave them more vulnerable if the software was later hacked. Although Id Software tried to preemptively assuage players’ fears, saying that Denuvo anti-cheat is only active while the game is on and doesn’t take screenshots or scan file systems, thousands of players still took to review-bombing the game on Steam.

In his post, Stratton said that a number of performance issues PC players have recently encountered were unrelated to the addition of the anti-cheat software, and was instead caused by some of the game’s customisable skins and recent code changes. He also defended reasoning behind adding Denuvo anti-cheat in the first place, pointing out how disappointed some Doom 2016 players were with how late that game was in getting anti-cheat protection.

“As we examine any future of anti-cheat in DOOM Eternal, at a minimum we must consider giving campaign-only players the ability to play without anti-cheat software installed, as well as ensure the overall timing of any anti-cheat integration better aligns with player expectations around clear initiatives—like ranked or competitive play—where demand for anti-cheat is far greater,” Stratton wrote.

The PC-only patch removing Denuvo anti-cheat is expected to go live within the next week.