Empire Of Sin Features John Romero’s Great-Grandmother, Who Was A Crime Boss In The 1920s 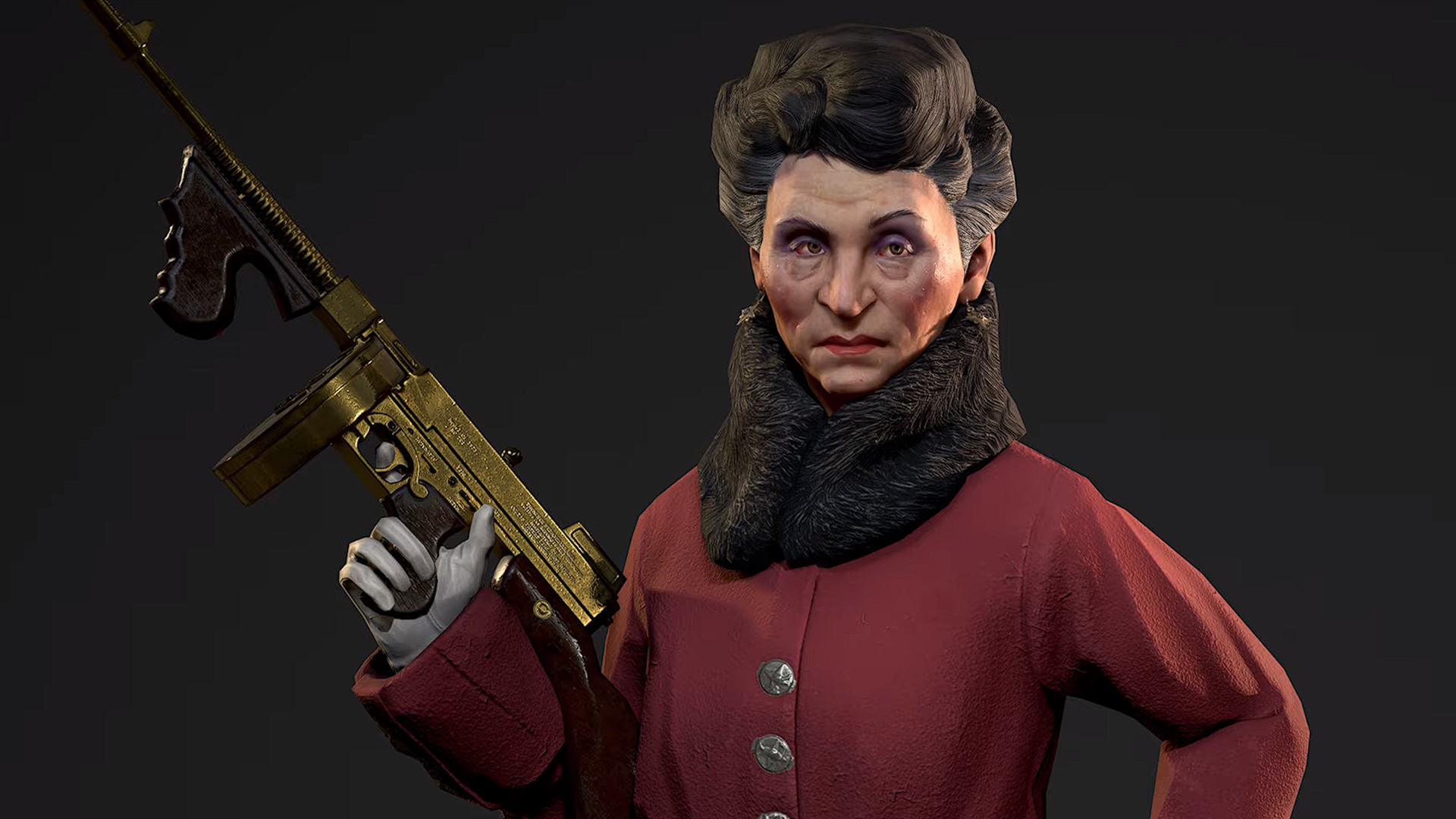 Screenshot: Paradox Interactive, <a href="https://youtu.be/fBCfhdkGXhM">Youtube</a>
To sign up for our daily newsletter covering the latest news, features and reviews, head HERE. For a running feed of all our stories, follow us on Twitter HERE. Or you can bookmark the Kotaku Australia homepage to visit whenever you need a news fix.

Mums can do anything. That is also true for grandmothers and great-grandmothers. For example, John Romero’s great-gran was an underworld crime lord in Mexico during the 20s.

Empire of Sin is being made by legendary game designer Brenda Romero and is an XCOM-like strategy game about real-world and fictional crime bosses fighting over Chicago during the Prohibition era in America. One of the bosses that will appear in the game is 70-year old Elvira Duarte. She is based on a real woman that just so happens to be the great-grandmother of Brenda’s husband and Doom co-creator, John Romero.

While this information was revealed back in August of last year, just recently, and in time for Mother’s Day, a video was posted showing Elvira in action in Empire of Sin.

In the video, Brenda and her husband explain that Elvira will be a playable boss in Empire of Sin and she will have a special ability that will allow her to control enemy characters for a few turns. Then, once her ability wears off, the character dies.

In real-life, Elvira ran multiple brothels in Mexico and would eventually win the lottery, sell her businesses, and use her wealth to support her family and help improve her local community. Brenda Romero told Polygon that after they did more research into the crime lord granny the realised she was even more badass than John thought and they knew she needed to be in the game.

The in-game model is based on actual photos of John Romero’s great-grandmother. “It was amazing to see her in the game, for the first time, as my grandmother, holding a Tommy gun and mowing down enemies,” said John in the Mother’s Day video. “It was pretty awesome.”