How You Can Support Black Gamers 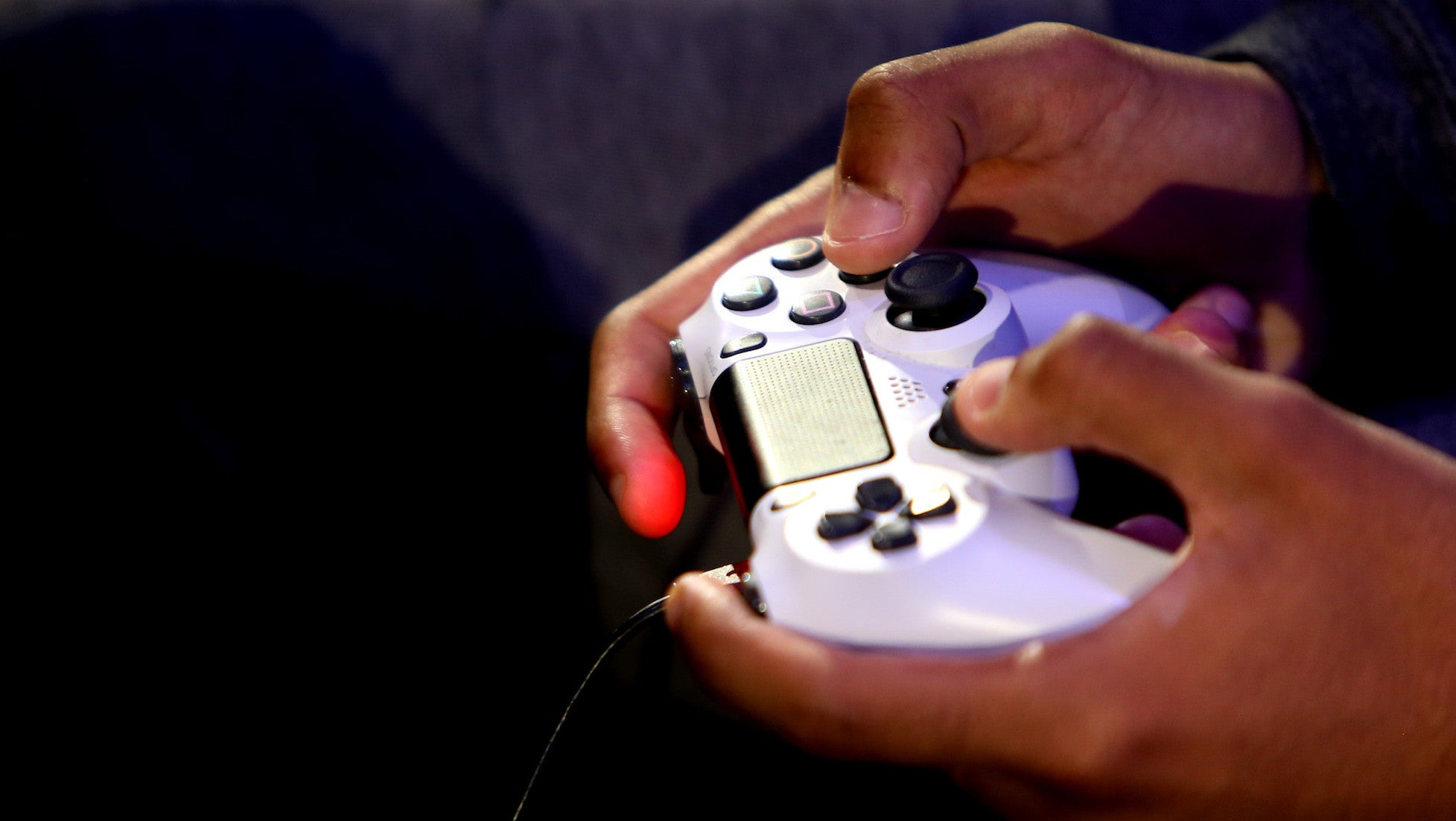 Photo: Alex Pantling, Getty Images
To sign up for our daily newsletter covering the latest news, features and reviews, head HERE. For a running feed of all our stories, follow us on Twitter HERE. Or you can bookmark the Kotaku Australia homepage to visit whenever you need a news fix.

More than a week has passed since the brutal police killing of George Floyd in Minneapolis. Rallies and protests have since ensued, rightfully, from coast-to-coast. And it’s not just Floyd. It’s Philando Castile and Breonna Taylor, Freddie Grey and Michael Brown, Tamir Rice and Eric Garner (among many, many, many others). The deaths of black people at the hands of police have been allowed to continue unchecked and unabated. Justice is long overdue, and it’s high time to offer support in any way possible.

Given concerns surrounding the ongoing covid-19 crisis, no one will blame you for steering clear of physical protests. But that doesn’t mean you should sit on your laurels and do nothing. Support can take on many forms—listening, reading, donating—and in many spaces. The gaming community is no exception. Here are a few ways you can support black gamers. (Of course, it’s impossible to talk about everything you can possibly do or check out. If you know other nonprofits, organisations, podcasts, creative groups, or other forms of advocacy we should spotlight, please share them in the comments.)

If you have the means to donate, donate. If not, that’s completely fine—but at the very least commit these groups to memory. Follow them on social media. Talk about them to your friends. For those who work at large companies, ask around your office, and see if your employer has either taken a pledge of corporate social responsibility or facilitated a company-sponsored foundation. Then, recommend these groups as potential recipients of corporate windfall. (You’ll likely find the relevant point of contact in Community Relations or a similarly named department.)

You can, and indeed should, offer support outside of the gaming community, too. Our colleagues at Lifehacker assembled a thorough list of places you can donate to, on both the national and local level. For those planning on heading to a protest, stay safe, bring bottled water and hand sanitiser, and wear a mask. Lifehacker also has some further advice on that front.

The key thing to remember here is that these efforts aren’t just something to do this week. The fight for justice isn’t just something you should think about until protests slow down and the news cycle moves on. Keep the fire alive, like an Olympic torch of long-overdue equality. Make an effort to play indie games by black developers. (Need suggestions? Rad Magpie has a terrific list.) Hire black people to write, code, film, edit, create. Amplify voices. Listen. And when it comes time to speak, shout it from the rooftops: “Black Lives Matter.”