Someone Created A Roller Coaster That Syncs Perfectly With Bohemian Rhapsody 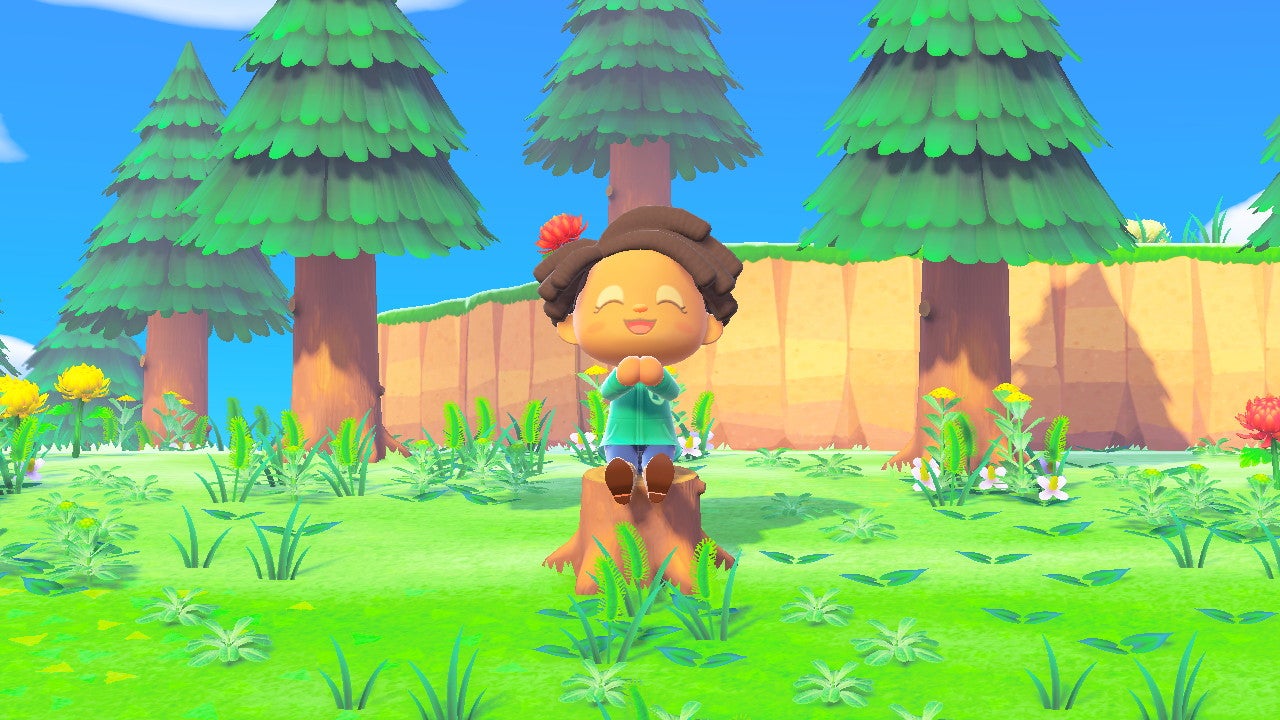 I’m new to the Animal Crossing world. Outside of a short-lived stint in Pocket Camp, New Horizons is the first time I’ve ever played a major Animal Crossing title. Part of getting into an established series late means learning things seasoned players know implicitly, like that you’re supposed to pick the weeds. But I don’t want to pick them; they’re too pretty.

I didn’t know you were supposed to pick weeds at first. I accepted the random green and purple-leafed plants dotting my landscape as part of the natural ground cover. It was only later after Leif showed up on my third day as Island Representative that I realised those things were a resource to be harvested like everything else. So I dutifully removed every weed from my corner of the island, leaving only grass behind. This was supposed to be ideal. I had a pristine grassy canvas ready for all the flowers and shrubs and bell trees I’ve yet to plant—but to me, it just looked naked and boring.

With the season changing from spring to summer in the North American islands, the weeds have also changed. Long wheat-like grasses and clumps of flowering weeds with yellow and white petals appeared on my island this week. They’re so pretty, especially the grassy-looking ones. I’d love to have them as landscaping around my house or as filler in my garden.

I know I can technically leave them be, uprooting them when I’m designing for a certain look or have a fruit tree to plant. But one of the other things I also had to learn about Animal Crossing is that residents hate weeds. They’ll rate your island poorly if there’s too many.

I want my Island Editor and I want my K.K. Slider concerts, so, begrudgingly, the weeds will have to go.

I’ve been searching the internet for ways you can cultivate weeds while keeping them contained. From what I’m finding, planting them then containing the space with a custom design should keep them hemmed in. But even that’s a risk, since an abundant presence of weeds, no matter how well you keep them maintained, can potentially affect island score. The choice between my beloved weeds and my island score is thankfully one I can put off for a while longer. Once I get access to the Island Editor, I fully intend to have a weed garden (no, not that kind, calm down). Does it mean I’ll lock myself out of the illustrious 5-star island rating? Sure, but who the hell needs a golden watering can or those lilly-of-the-valley flowers anyway? My weeds are prettier.