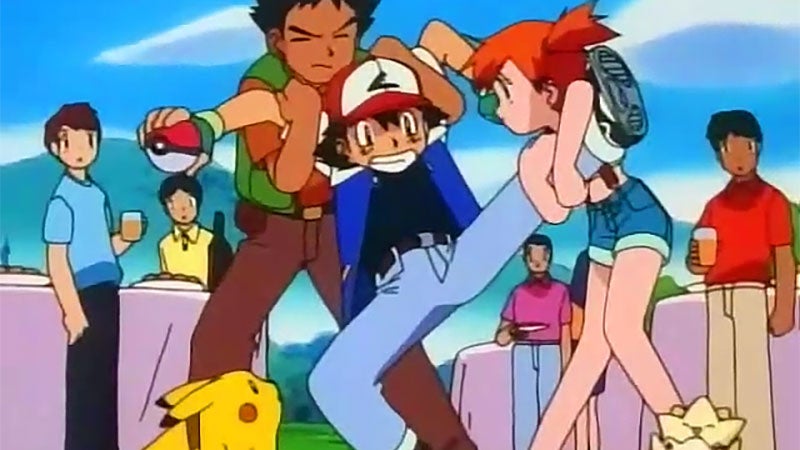 Throughout 2020 the source code for a bunch of Pokémon games has been leaking online. As people are coming through the data, they’re making weird little discoveries, like the fact Gen 4 Pokémon games would seemingly adjust their encounter rates on certain days, like birthdays or the anniversaries of tragic events.

There's been a new, surprising discovery in the Gen 4 source found by @shinyhunter_map!

On certain special days of the year, such as Masuda's birthday, Eggs will hatch 10% faster from normal.

Doesn't look like this has ever been noticed before. I wonder if later gens have this? pic.twitter.com/AeI7mV9Rlm

While on certain international holidays or important anniversaries encounter rates seemingly go up:

The flipside of this is that reportedly there are a handful of dates, marking the anniversary of events like 9/11 or the atomic bombing of Hiroshima, where the encounter rate goes down.

Patricia’s Polygon piece goes into a number of possible reasons for the percentage changes, like Diamond and Pearl’s Pokétch, an in-game watch that was based on the DS’ real-world clock and calculator. Could be that! Could also just be that like most other games on the planet, the developers working on Pokémon games like to include lil’ secrets wherever they can.