When I guide Jesse Faden through the Federal Bureau of Control, I summon a slab of concrete the size of a small desk, hovering it effortlessly over my right shoulder as I shoot, dodge, fly. I feel the crackle of the energy she can unleash on every object around her. The weighty rock yields to my command of gravity, waiting dutifully for me to hurl it at a Hiss. It’s the embodiment of what this game makes me feel: an unyielding sense of control. Nothing moves until I want it to.

Jesse Faden is striking, not just because of her bright red hair and her strong jaw. She stands with her shoulders squared, feet planted, like she’s ready to fight. When I play Control, I feel the spark in the pit of the stomach that I first felt when watching Winona Ryder in Edward Scissorhands as a teenager. Do I want to be with her, or do I want to be her? It wasn’t exactly a surprise—I mean, the game is called Control—but I hadn’t reacted so distinctly to any other kind of power fantasy in video games before. Playing Control made me feel horny. I don’t know how else to describe it.

Mikael Kasurinen, director of Control, told Kotaku that portraying a confident person was at the centre of creating Jesse Faden. Unlike the protagonists of their other games, like the titular protagonist from Alan Wake, Jesse isn’t an everyman swept into a massive conspiracy. She’s already special before she makes it to the Federal Bureau of Control, and when she gets there, she knows how to handle business.

“It ties into being in control with Jesse,” Kasurinen said. “She is a confident person who knows her shit. She is the director, and let’s let that be our guiding principle. That’s what I love about that character, and yes, it is kind of sexy that she has that confidence.” 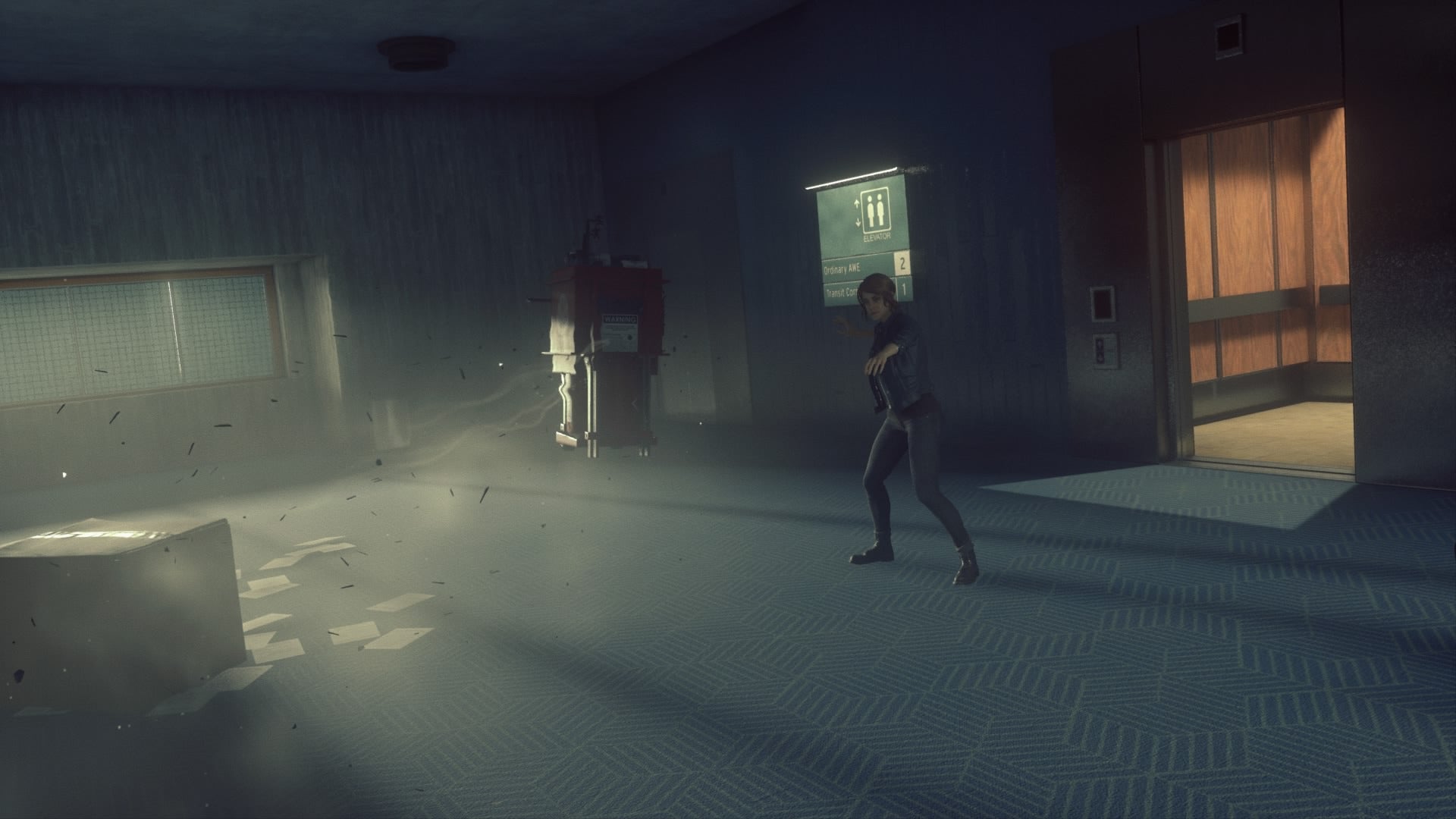 In games, sexiness is often constrained to an extremely narrow box. When people talk about a video game being sexy, they’re often referring to characters’ looks. But limiting our understanding of what makes a game sexy to “this character has big tity” is like holding your nose when you eat. You can still taste the food, but an intoxicating subtlety will be lost on you. It’s enticing how Jesse navigates the complex rules governing the Oldest House, where the FBC makes its home. The supernatural objects in the building do not appear to Jesse until they want to be found. The place shifts and changes, grows and shrinks according to its whims—except when Jesse is present. The Oldest House opens itself up for her like a blooming flower. It does not matter what unholy terror the Oldest House unleashes on her: Jesse Faden is master of them all.

So Jesse’s physicality does play a big role in Control’s sexiness—just not in the way we’ve come to expect in games. Jesse Faden is present in her body. Sometimes when Jesse flies, her arms and hands make the familiar fluttering movements of a swimmer treading water. When she pushes off the ground to fly, I can feel the effort it takes to overcome gravity. When Jesse transcends the rules of reality, it feels tangible. The tactile design elements that make great action games feel satisfying make Jesse’s actions feel substantial, sensual. 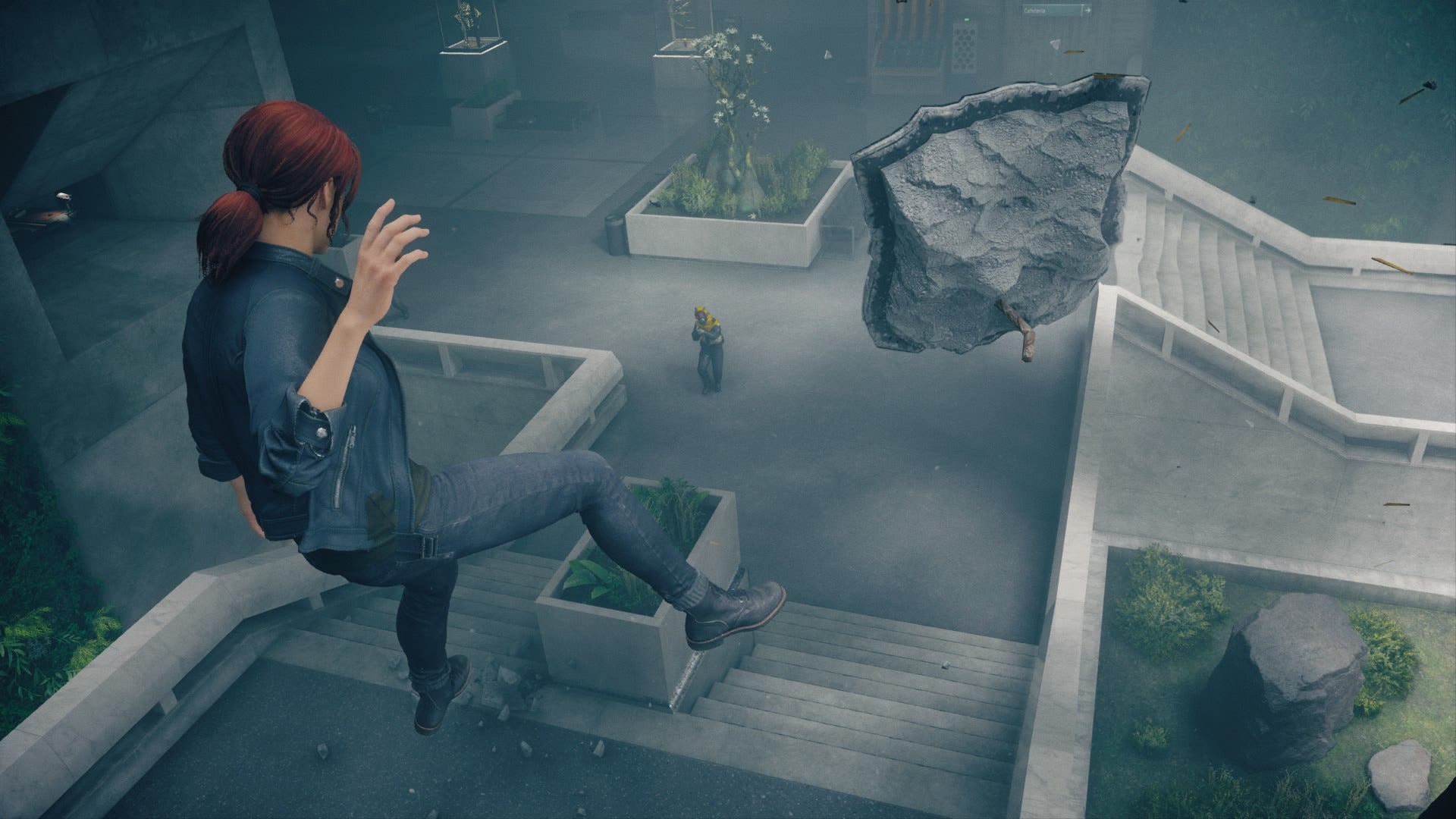 Having cosmic power like Jesse Faden is impossible in the real world, but I don’t get aroused by other power fantasies, like being a Warlock in Destiny 2 or by standing up for workers in The Outer Worlds. It helps that Jesse is confident and attractive, but I fixate on the way that she wields power, both physically and socially. It’s the way that the people around her react to her. Her power over them—both the house and her subordinates at the Bureau of Control—is assumed and respected. When Jesse says jump, the world says, “how high?” 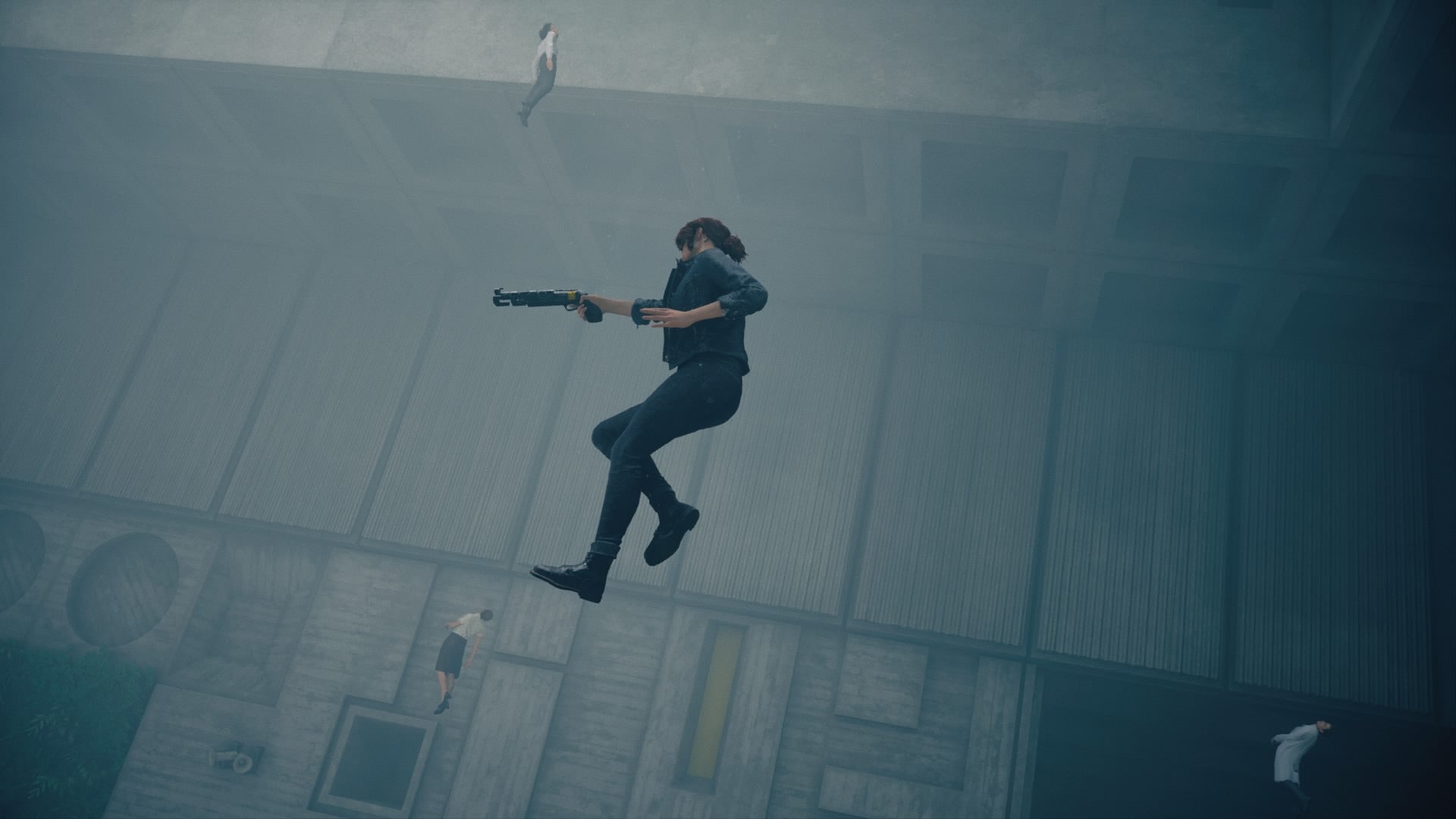 In my conversation with Li, she described one of the ways that she tests the love of her long-term partner: by dropping things on the floor in front of him and making him clean them up.

When Jesse Faden launches a piece of concrete as a Hiss’s head, there’s no incantation nor effort. She reaches for something, and it comes to her. She points, and that’s where it goes. She doesn’t have to learn how to use power. She proves her dominion over it by her absolute, unwavering command. It’s pure, uncut control—a fantasy I could devour.

This article has been updated in celebration of International Women’s Day. Kotaku wouldn’t be what it is today without the contributions of our wonderful and talented women writers.