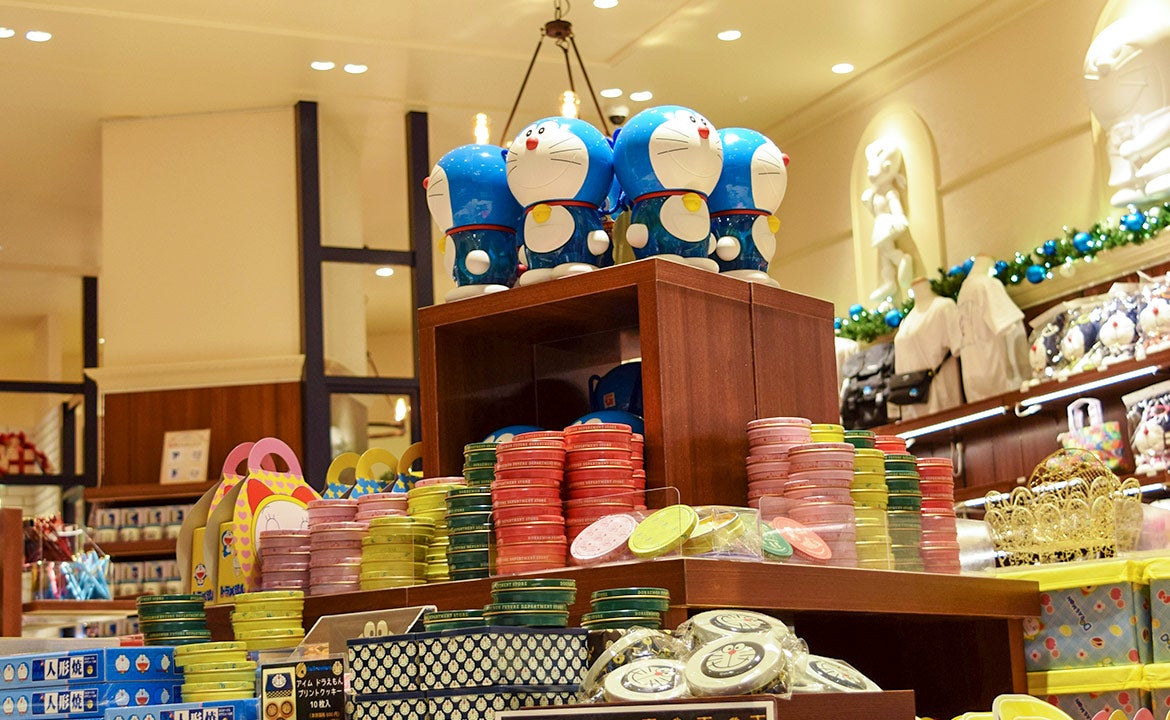 Beloved Anime Character Finally Gets His Own Store In Tokyo 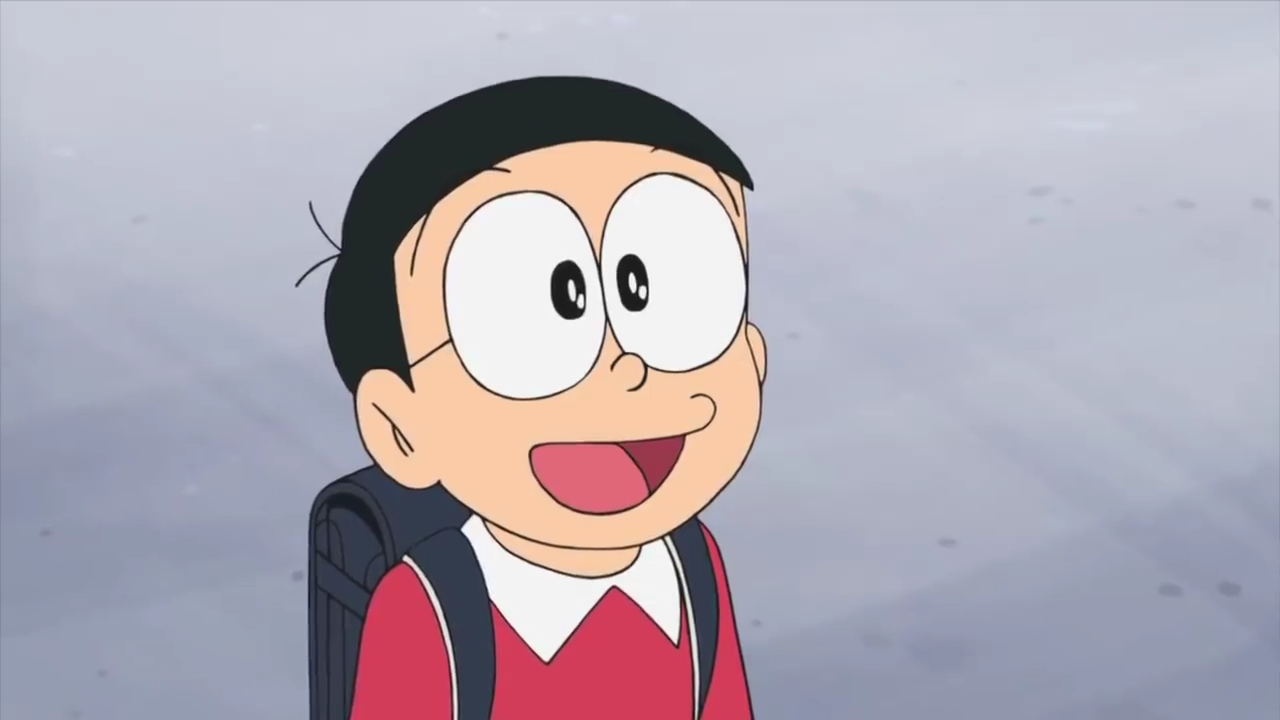 Spain’s AuronPlay is one of the biggest video game YouTubers out there, with almost 20 million subscribers. He’s revealed this week that in 2018 he became the subject of a hilarious police complaint by Josep Bartomeu, the president of Barcelona FC, arguably the biggest football club on the planet. Iconic Anime Character Gets His Own Japanese Train Station

The Value Of Sailor Moon’s House And Other Anime Dwellings

Anime Super Fan’s House Is Dedicated To Her Favourite Character

In Japan, robot cat Doraemon is beloved. People adore the character, which is sometimes called “Japan’s Micky Mouse.” But no one in the Doraemon’s homeland or anywhere else on Earth is a bigger fan than Instagram user Reghina Karwur. Grand Theft Auto Would Make For A Cute Anime One of the new anime this season, My Love Story, is a romance story featuring an atypical protagonist. A protagonist with certain similarities to one of Japan’s most famous bullies.