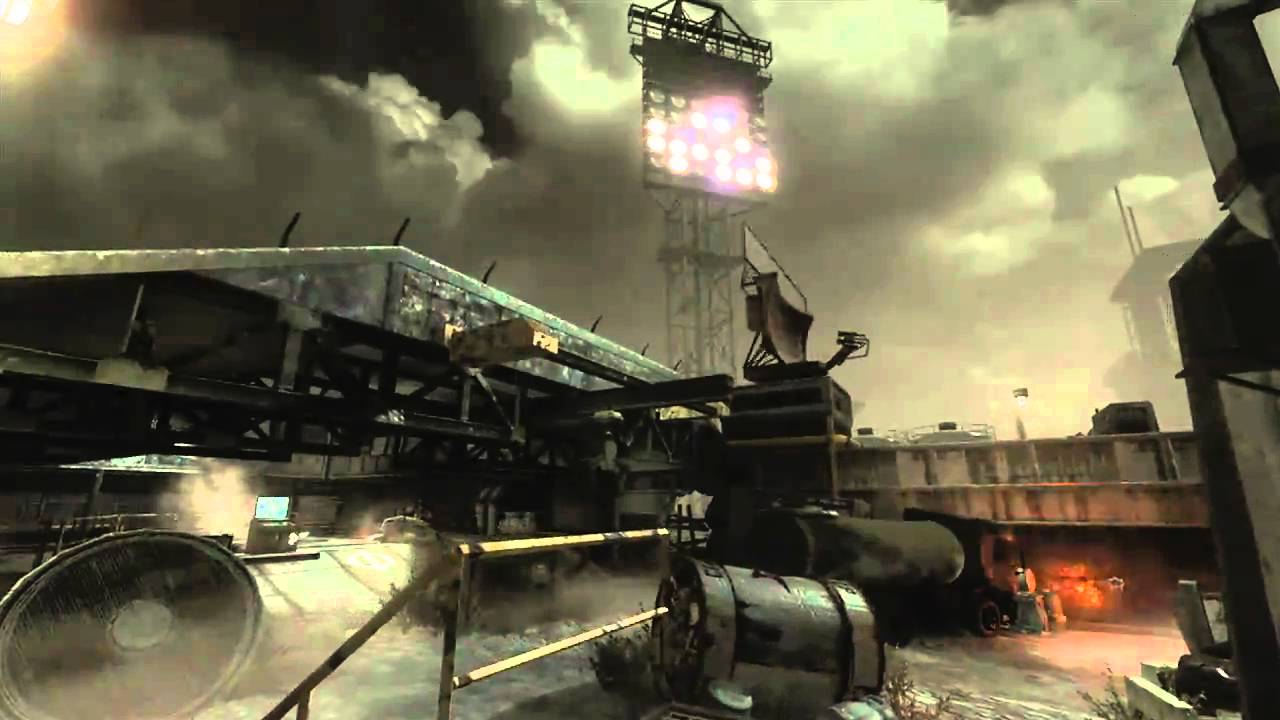 While we have already seen a bit of the four multiplayer maps included in First Strike, due to hit the Xbox 360 on Feb. 1 for 1,200 Microsoft points, or about $US15, all we know on the zombie front was that another map was coming.

In this latest video we get another quick look at Kowloon, Discovery, Berlin Wall and Stadium, as well as our first look at Ascension, a new map for those of you who love the cooperative play of Black Ops’ zombie mode.

Flying platforms, stadium lighting, giant space rockets: This looks like the sort of place I’d love to kill zombies in.