Ridge Racer Is Taking A Left Turn With ‘Unbounded’ 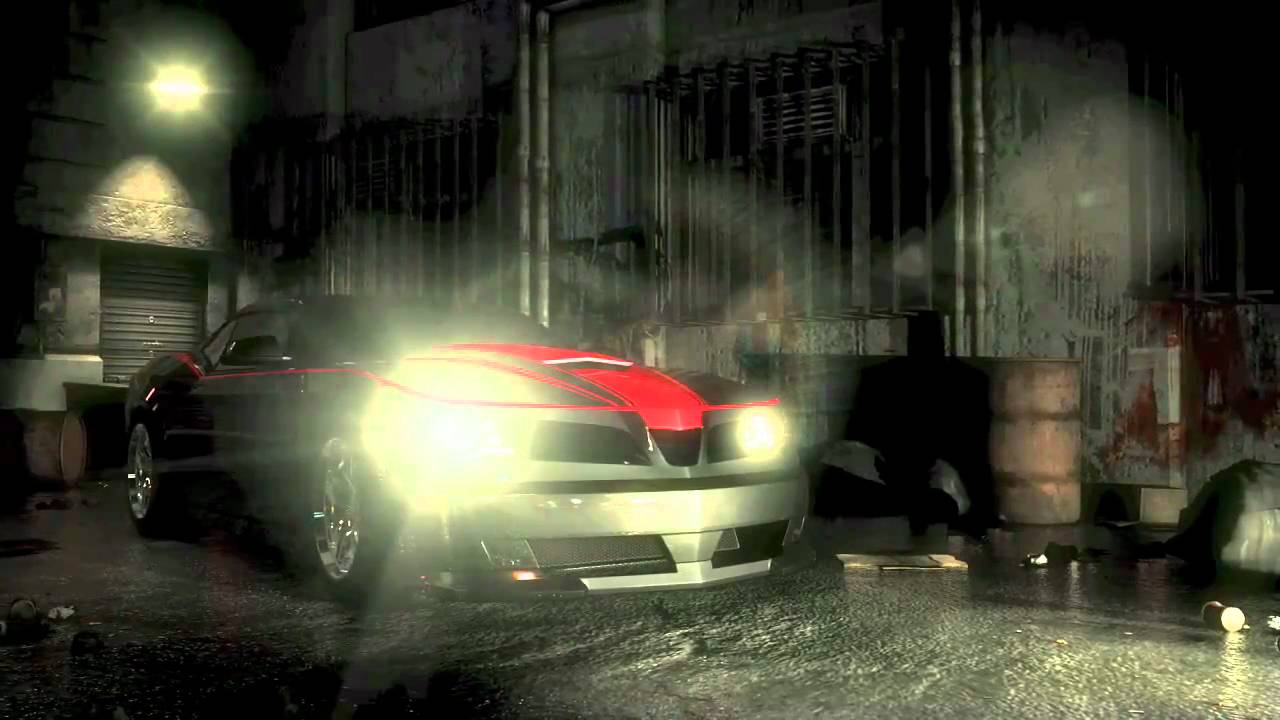 Namco’s Ridge Racer series is turning 18 years old in 2011. What will it do with its new adult freedoms? Get a new developer and what appears to be plenty of destruction, as seen in the new Ridge Racer Unbounded.

Put your seatbelts on, Ridge Racer fans, for developer Bugbear Entertainment is taking the wheel of the arcadey racing game series, steering it in a “whole new direction by adding a punishing dose of destruction.” Unbounded will “take the action off the circuits and into the streets for one of the most action-packed and destructive racing games ever seen,” according to publisher Namco Bandai.

Bugbear, if that doesn’t ring a bell, is the Finnish developer behind the FlatOut series, known for its racing meets destruction gameplay. Ridge Racer Unbounded is coming to the Xbox 360, PC and PlayStation 3 sometime in 2012.