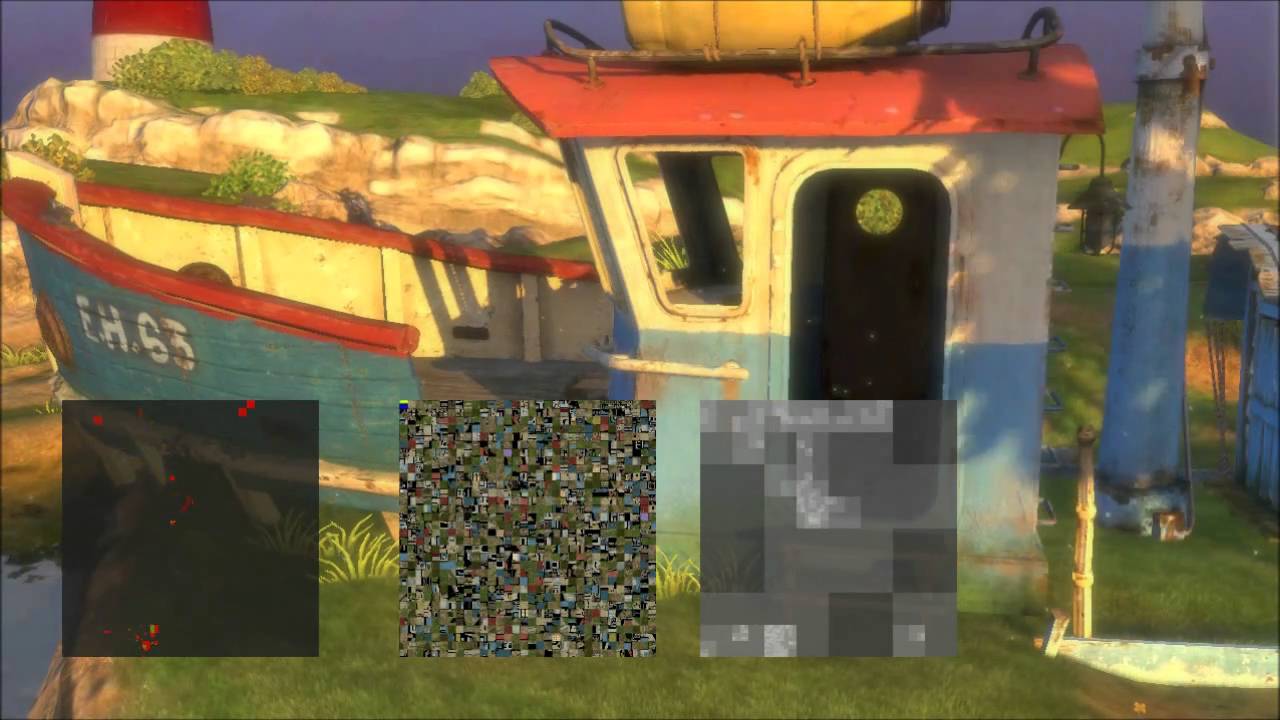 Fable developer Lionhead was working on an ambitious Kinect-controlled game, Milo & Kate, and developing new engine technology to go with it. They showed off some of that new tech at GDC and, well, it’s really, really good looking.

“We decided the world needed to have a hand sculpted feel but have the softness and subtlety of realistic lighting,” Sugden explains in his talk, adding “we really wanted to try to make the world to appear be a coherent, single whole, like one huge painting or sculpture.”

“One thing in particular that we wanted to try to avoid were hard polygon edges when objects are obviously placed onto of other objects, or when two objects are intersecting rather than nestling together naturally,” Sugden explains. “These obvious sharp edges give a very unnatural interface between two surfaces, and break the illusion of the world being real…”

While close study of the Milo & Kate engine’s capabilities does reveal some visible geometry, there’s an impressive softness and roundness to it all. Sugden says the above video capture of that tech is “really sucky” and that the engine runs at 30Hz.