Fable III Available May 17 — On Steam 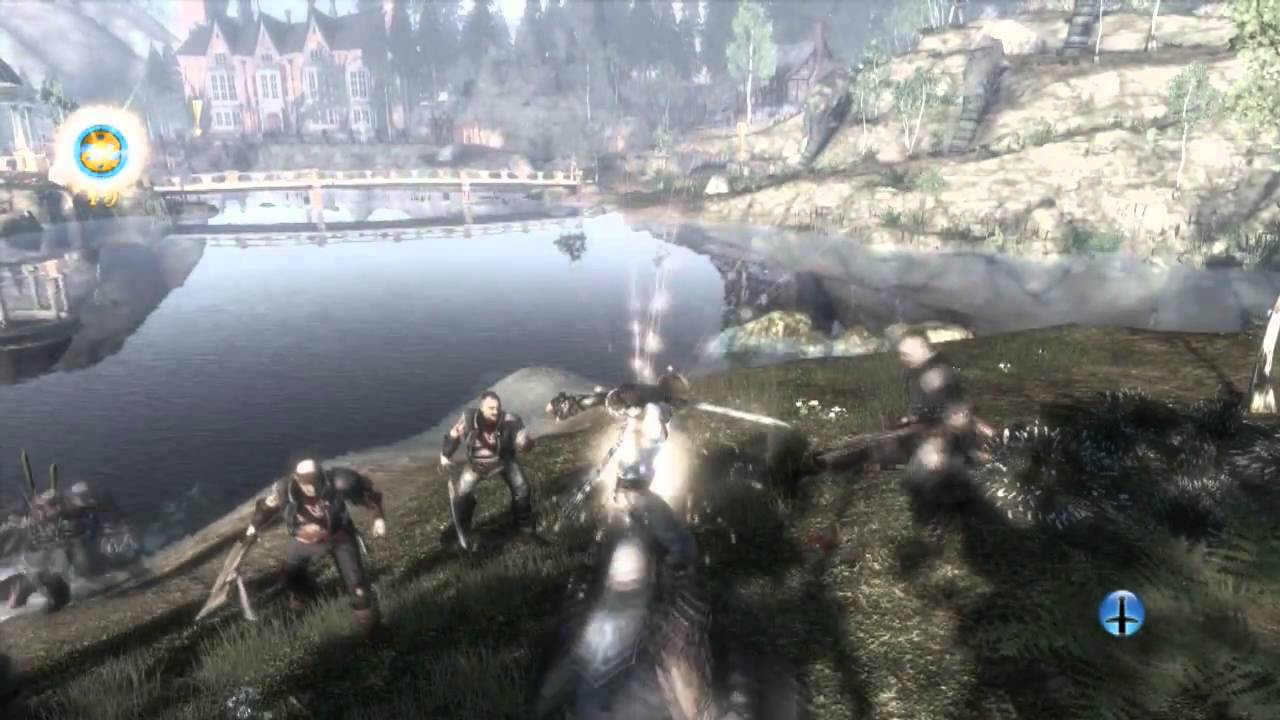 Though the Microsoft-published game won’t be a Games for Windows Live exclusive, like past Microsoft PC versions, GFWL sounds like it will be required even if you buy the game over Steam. But, if you do pre-order the GFWL version, you get Fable: The Lost Chapters for free. A Steam preorder gives you a set of steak knives the “Rebel’s Weapon & Tattoo Pack.”

Fable III arrives May 17, and it will have all the content from the limited collector’s edition that released last year for the Xbox 360.

Meantime, that video up there enlightens you about the game’s development for the PC.