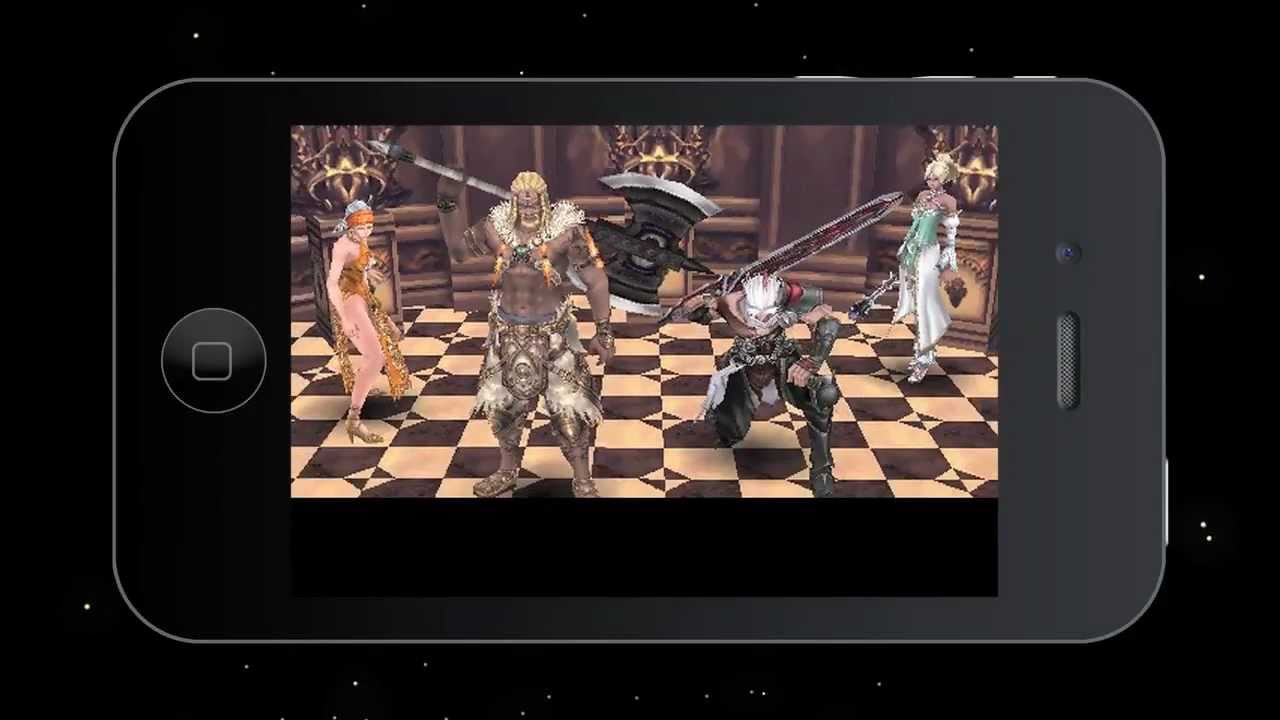 During my first 10 minutes with Square Enix’s iPhone RPG prequel Chaos Rings Omega I had to stop and make sure I hadn’t accidentally downloaded the first game.

Last year’s Chaos Rings told the story of five couples mysteriously transported to a place called the Arc Arena, where are forced to fight their way through a variety of dungeons until only one couple remained to claim the grand prize – immortality.

This year’s Chaos Rings Omega tells the story of four couples mysteriously transported to a place called the Arc Arena, where are forced to fight their way through a variety of dungeons until only one couple remained to claim the grand prize – immortality.

I’m also really enjoying it, just as much as I enjoyed the original Chaos Rings.

Sure it’s extremely similar. The Arc Arena tournament seems to have been taking place every 10,000 years for ages, so there’s no reason to expect this one, taking place 10,000 years prior to the one in the first game, to be all that different. Were the programmers being lazy when they decided to reuse most of the first game’s art and music, or were they being efficient? Probably a little bit of both, but what matters here is I’m enjoying myself.

Besides, Chaos Rings wasn’t about the dungeons crawling so much as it was about the characters put into this strange and desperate situation. It’s like a cosmic fantasy reality show, and this time around Square Enix has thrown in a compelling twist. Two of the couples in this round are related. There’s a father and mother team, and their daughter and her husband. Oh, and the daughter is on the verge of giving birth when the story kicks in.

I want to see where this story takes me.

Mind you it’s easy for me to forgive this game’s similarities to the first. I was given a code to download the game for free. Someone faced with having to shell out $14.99 or $17.99 for the iPad version might not be as forgiving. It’s more of the same, but the same was pretty damn spectacular.