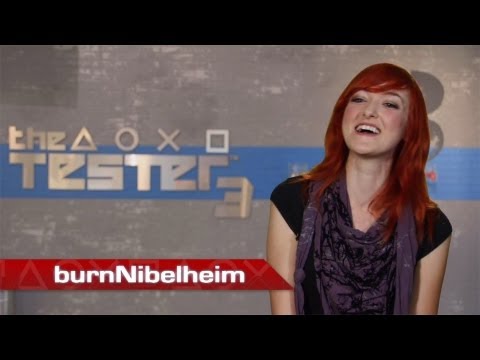 Season 3 of the show so outrageously specific it only airs on a video game console kicks off next month. Let’s see what sort of quality folks Sony’s dredged together for the third season of The Tester.

As you may recall, we’ve gotten into the horrible habit of live blogging watching episodes of Sony’s reality program in which players compete for the lowest paying job in the game industry plus fabulous cash and prizes. McWhertor handled season one, I handled season two figuring McWhertor, who guested on the second season, would be back to live blog season three.

Then McWhertor left, that jerk.

So here we are with an all new cast of misfits. We’ve got whacky rapping guy, big time jock, fiery redhead, and girl who doesn’t know that wearing a red lip ring almost always makes it look like you have herpes. I can’t wait.

And I won’t have to; The Tester 3 premiers on February 7. Oh good.

Meet the Complete Season 3 Cast of The Tester [PlayStation Blog]