The Perfect Video Game For A First Date? 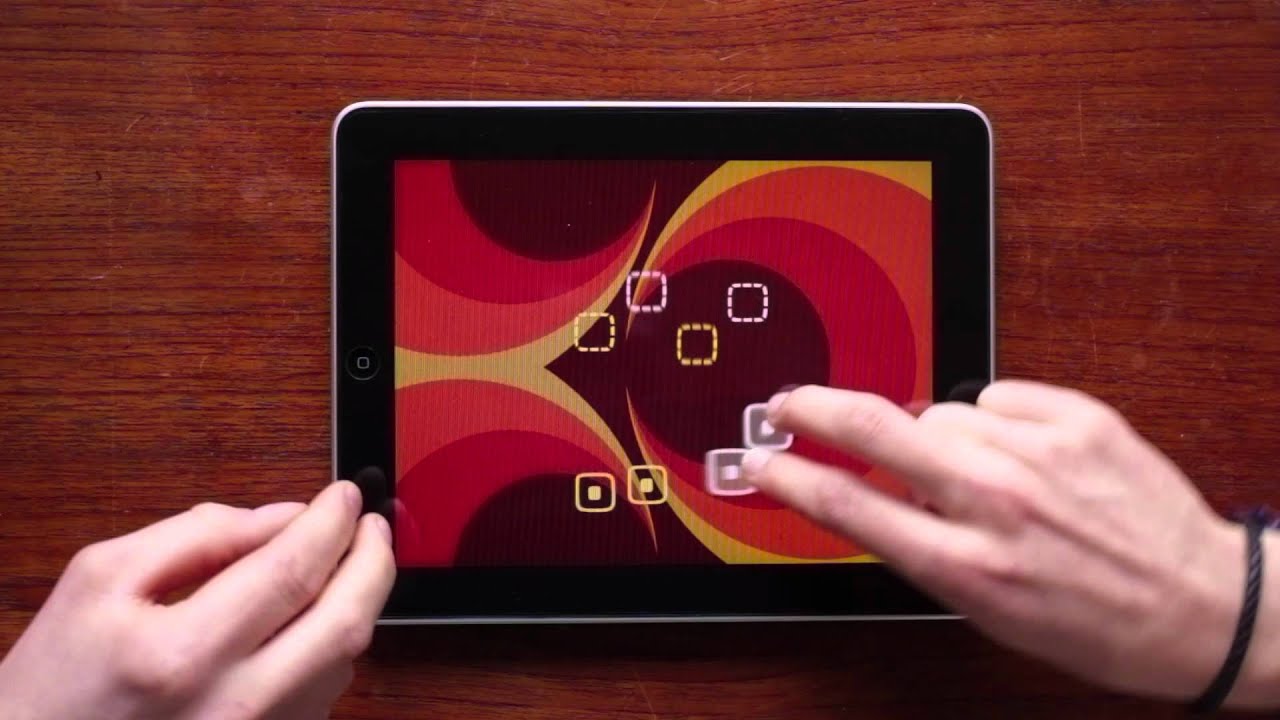 Ordinarily, video games probably wouldn’t enter into the equation here. But Fingle, an IGF-nominated iPad game from Game Oven, is the exception.

The best thing about Fingle is how it toys with the intense energy of hand-holding without forcing its players to actually hold hands. As anyone who has held hands in public knows, it’s not so much the act as the duration that makes hand-holding the prolonged, giddy (occasionally awkward and panic-inducing) rush that it is.

A cool 2006 article in The New York Times talks about how hand-holding has become a more serious sign of affection for young couples than it used to be:

“It is a lot more intimate to hold hands nowadays than to kiss,” said Joel Kershner, 23. Because of that, he said, reaching for someone’s hand these days has more potential for rejection than leaning in for a smooch at a party where alcohol is flowing.

Libby Tyler, 20, said it was “weird that hand-holding is more serious,” but true. “It’s something that you lead up to,” she said.

There is nothing casual about it any more, said Rachel Peters, 22. “Hand-holding is something that usually people do once they’ve confirmed they’re a couple,” she said.

Think about it: You would never hold hands on a first date. Which is what makes Fingle so perfect as a romantic ice-breaker — you aren’t holding hands, you’re just playing a video game! It’s a bit closer to the heartbeat-increasing “accidental” contact that often happens on first and second dates, when your leg bumps up against the other person’s in the movie theatre or your hands brush on the train.

Big-budget console games like Fable III and Ico demonstrated that even on-screen hand-holding can be remarkably affecting. Ubisoft’s hilariously dumb We Dare also tried to be a romantic ice-breaker, but it lacked Fingle‘s playful subtlety.

Fingle simply uses the iPad’s unique interface to push this into the real world in a silly but sexy way. You could play with a complete stranger, a spouse, or a significant other, and the game’s frission would arise not just from its mechanics, but from the funny, interlocking dance of your respective phlanges.