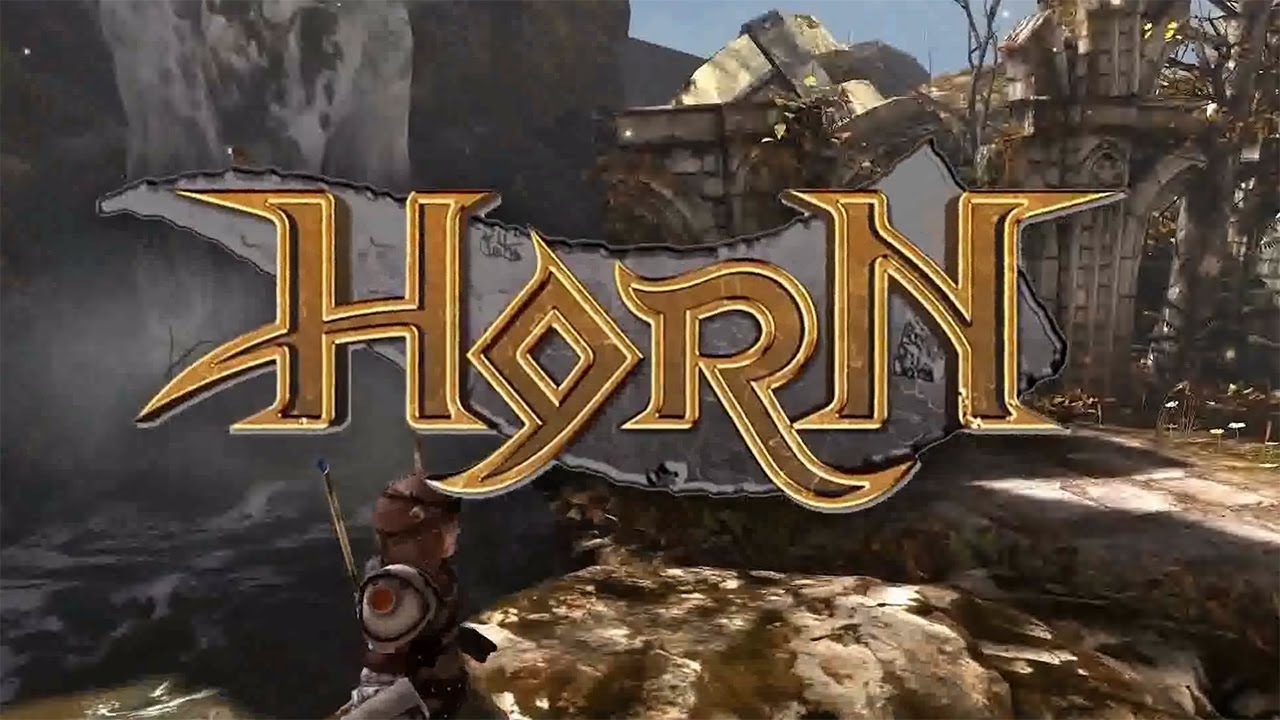 If I say the word “Zynga” to you, you probably think stories of shoddy work practices, ruthless non-games like FarmVille, or allegations that they essentially rip other people’s games off.

So it’s understandable that the social games juggernaut is looking to broaden its horizons a little, and move into more serious territory. That’s why Zynga is publishing Horn, an iOS game by developers Phosphor that, for a phone game, looks pretty damn great.

But a little less “borrowing” from Team Ico’s art direction might have been advisable.