How To Train For A Fighting Game Tournament Arse-Kicking 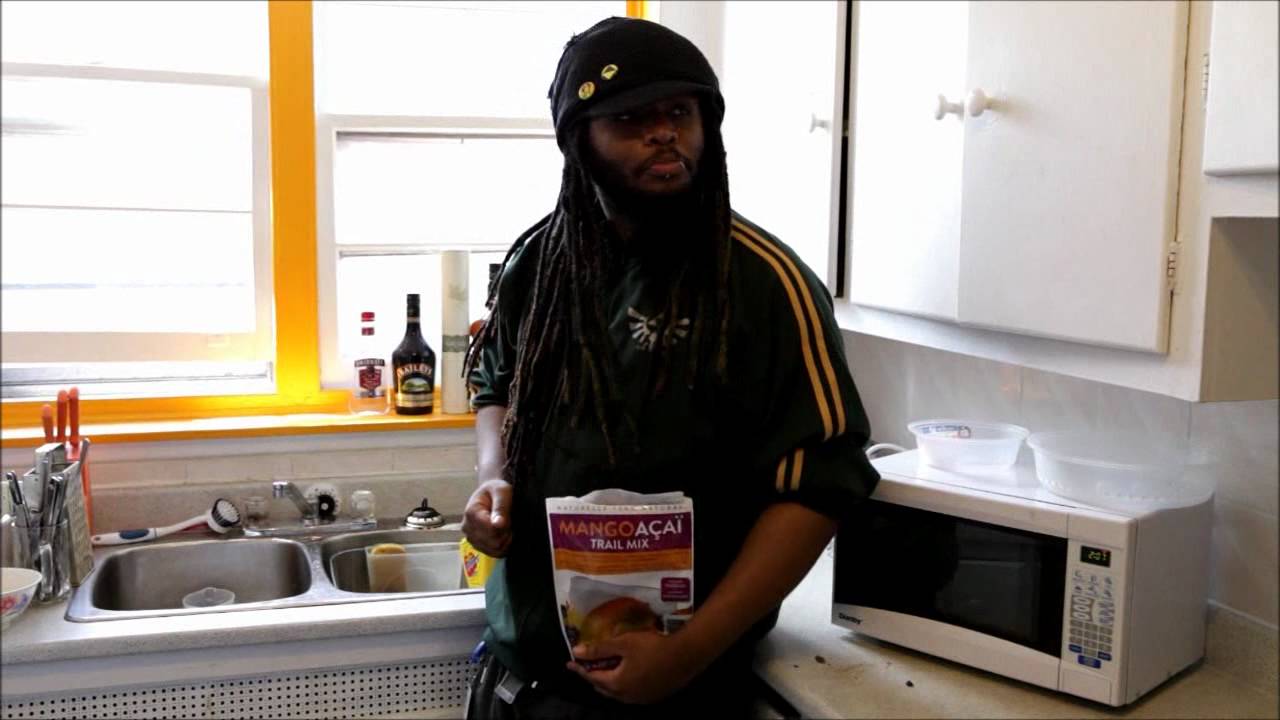 EVO 2012, the world’s biggest fighting game tournament, is about to go down. And poor Woolie, Woolie has drawn Daigo Umehara in the very first round. Daigo is only the most acclaimed Street Fighter player of all time.

Rather than despair, Woolie has embarked on a training regime that would put Rocky to shame, in an effort to get in shape and cause the upset of the tournament.