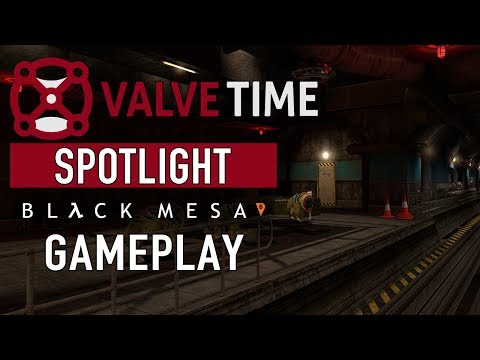 Having been in development for around eight years now, and still not out, you’d be forgiven for thinking the project was never going to come out.

That said, this clip – submitted to fansite ValveTime by an “anonymous reader” – claims to show over three minutes of gameplay footage from the mod, showcasing not only its visuals, but a few changes as well, like an iron sight for the .357 Magnum (which replaces the gun’s standard “zoom”).

Nobody has any idea how old the footage is, so for all we know it could be from 2008. Or 2012. Or the distant future, where humans toil for our alien overlords in vast underground salt mines, and Black Mesa: Source still isn’t out.