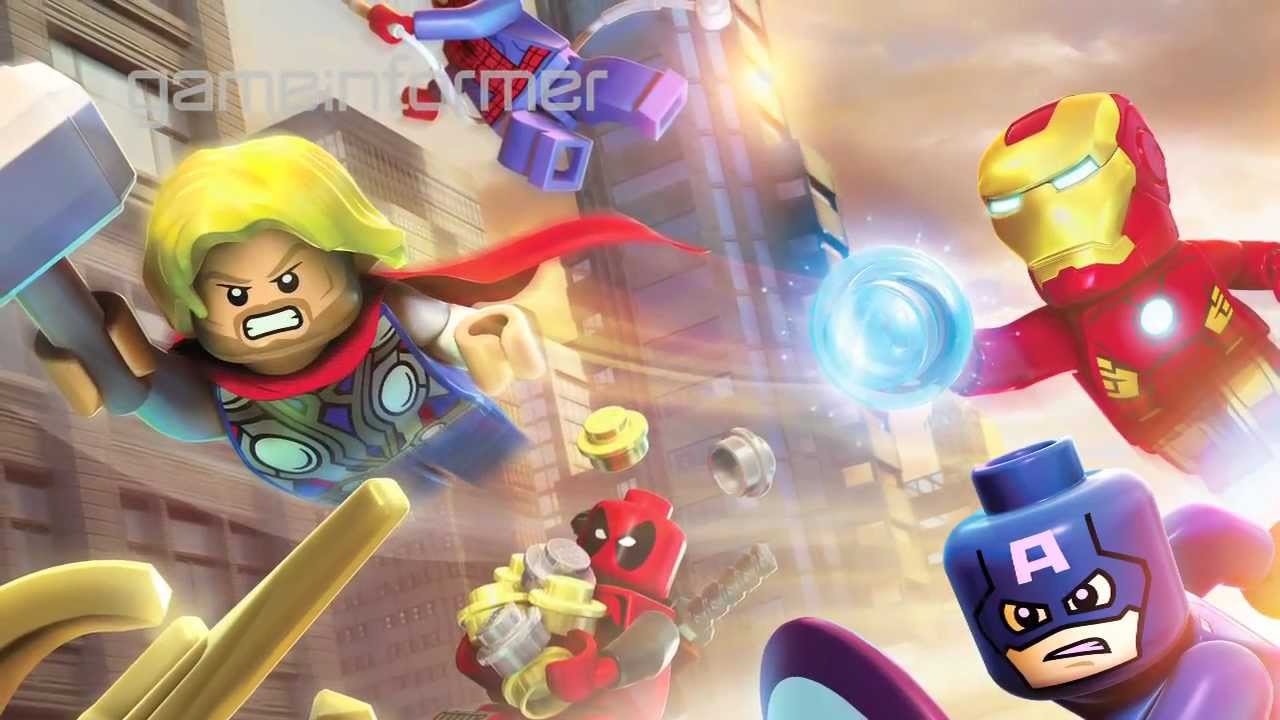 News broke this week that Warner Bros’ game division has been working on a new game based on Marvel Comics character. This Game Informer video offers a first look at the game and mentions that the game’s big bad will be Galactus. According to coverage in Game Informer‘s print magazine, you’ll be doing all your crime-fighting in a Lego-fied open-world New York City.

The clip doesn’t show the Devourer of Worlds but does show the Hulk, who’ll be a great deal bigger than other playable characters. But, maybe the best thing in the video is a quote where a Traveller’s Tales dev says, “For every Lego game, we make we have to take 10, 11 steps forward for people to perceive we’ve taken one or two steps forward.” Excelsior to that, brother.