Embracing Piracy Is One Of The Best Decisions These Developers Made 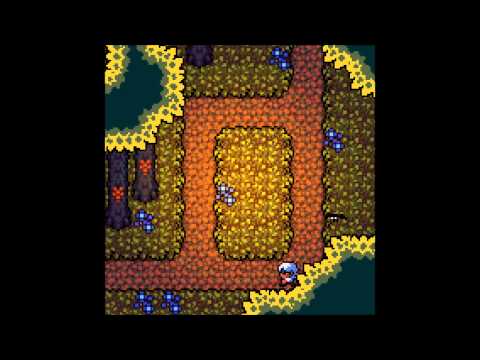 Ever wonder how much a developer benefits from promoting a game on The Pirate Bay? The folks behind the Zelda-like Anodyne revealed the specifics behind their recent promotion, and get this: TPB drove way more sales and awareness than reviews and videos alone did.

To be specific, the promotion involved spending $US7 to have a picture of Anodyne on the front page of TPB. It linked to a page where you could download a torrent of the game as well as donate to the developers, along with further links to Steam Greenlight and such. In a 72-hour period, they:

Now, compare to those stats to the period before the promo: 40k uniques, about 900 sales at an average price of $8 in 10 days.

“Does the promo work? Yes! I think everything is much better off now — revenue, people playing, fans, etc, than we were before the promo,” the developers wrote on their blog, “I definitely encourage trying something similar with The Promo Bay if you’re able to.”