If You Miss The Old-School Fallout Games, This Might Be For You 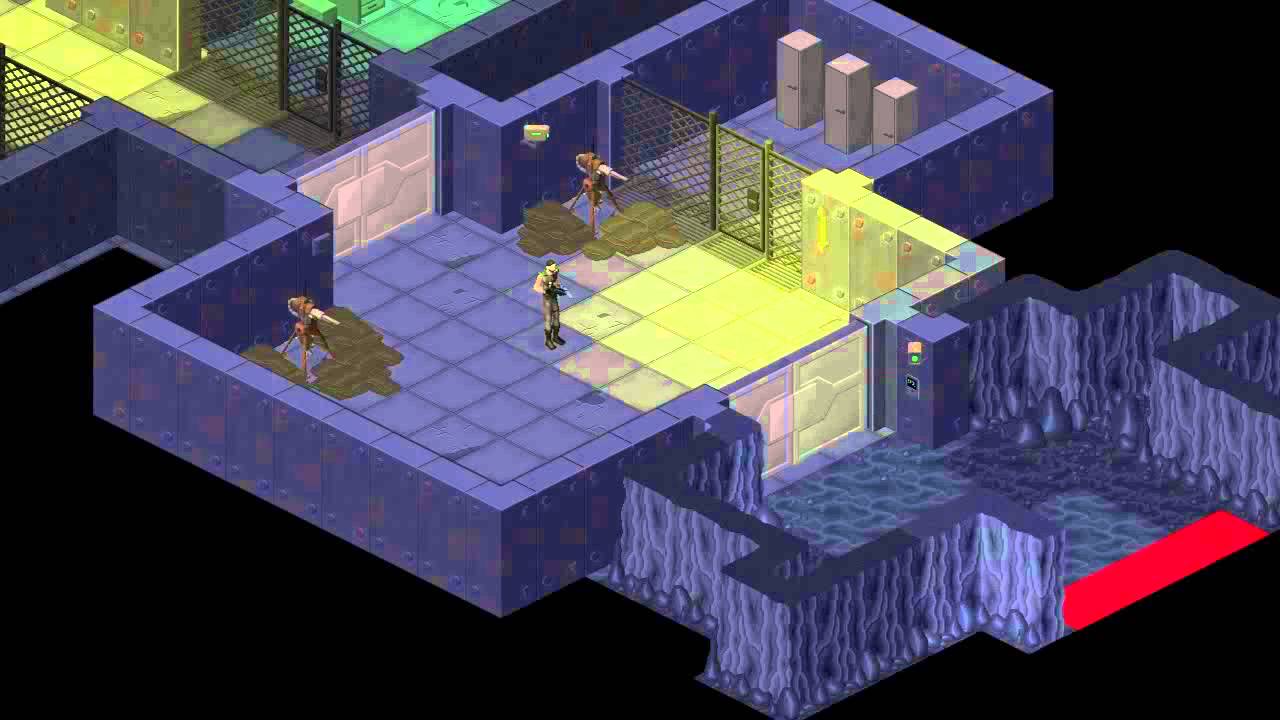 Underrail might be in development in 2013, but its roots are decidedly old-school. We’re talking influences like Fallout, Arcanum, Neverwinter Nights and System Shock 2.

The Fallout influence is visible at a glance — I’d say, this is probably what a modern isometric Fallout might’ve looked like. But that’s only because Underrail doesn’t feature a huge aesthetic departure from Fallout and I cling to the older games a little.

The game is set in a distant future, when the life on the Earth’s surface has long since been made impossible and the remnants of humanity now dwell in the Underrail, a vast system of metro station-states that, it seems, are the last bastions of a fading race.

The player takes control of one of the denizens of such a station-state whose life is about to become all that much more interesting and dangerous, as our protagonist is caught amidst the conflicting factions of the Underrail as they secretly but violently struggle for the Humanity’s last gem of hope.

To add to that: Underrail is a turn-based game that focuses on exploration and combat, and it looks like it has a robust crafting system too. Judging from the footage above, this might be a good way to tide you over while we get news of a new Fallout.

You can download a demo here (though there is a newer alpha available if you purchase the game here), and you can vote for it on Steam Greenlight here.