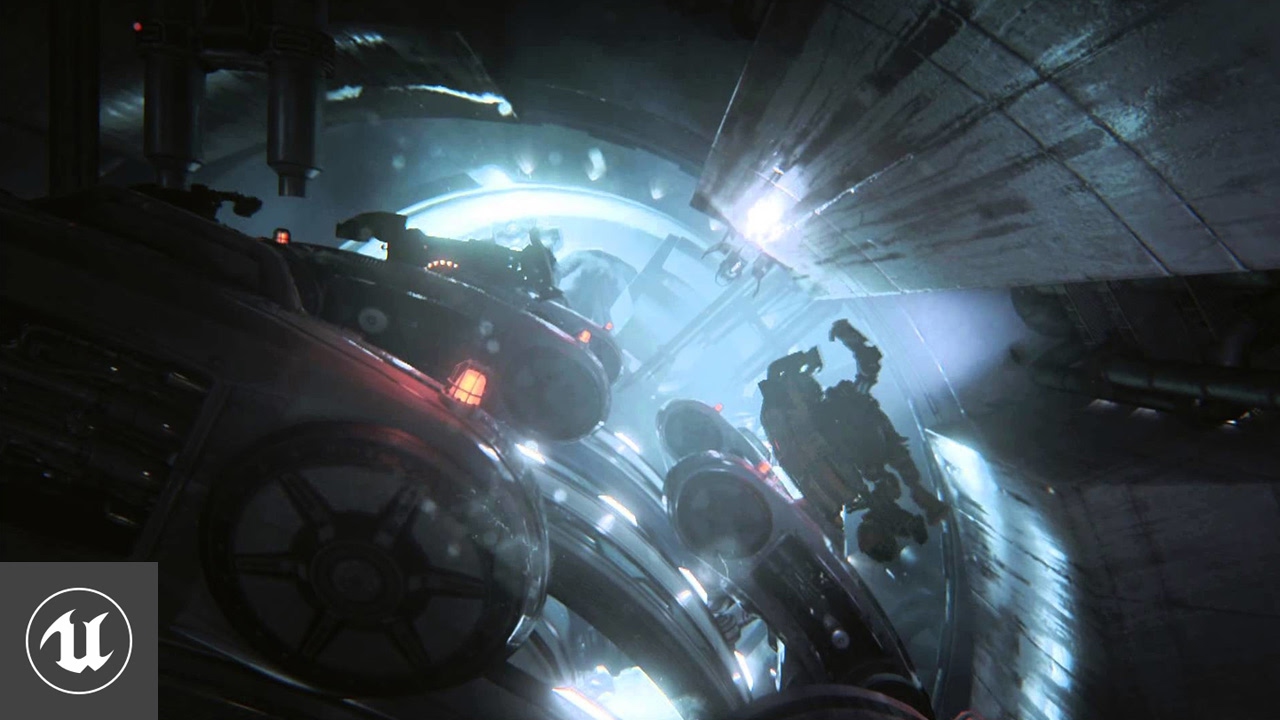 This is a tech demo called Infiltrator that the people at Epic Games have been showing to reporters and developers all week at the Game Developers Conference this week in San Francisco. Is it a game? Or just a way to show off what the Unreal Engine can do for next-gen video game graphics? I’m not sure.

The video was supposed to go live everywhere at today, but, as you can see, it leaked early. We’ll have more on this and Epic’s other GDC 2013 showpieces in the next hour or so.

Epic is the studio behind the Unreal Engines, which power many of the industry’s top games, including the Mass Effect series and the Batman Arkham games. Epic also makes Gears of War and Infinity Blade, pushing their own engines to the limit.

UPDATE 2: Our own Kirk Hamilton, who saw the demo, writes: Epic’s presenters were sure to demonstrate that the entire thing was running in-engine and point out that in the later, more open scenes, the mountains in the distance were all modelled, not painted. The demo was running on a GTX 680 and looked pretty snazzy. When asked if this demo was intended to be a real game, as was rumoured with that impressive modified-UE3 ‘Samaritan’ demo shown at the last couple of GDCs, Rein said it was for demo purposes only.