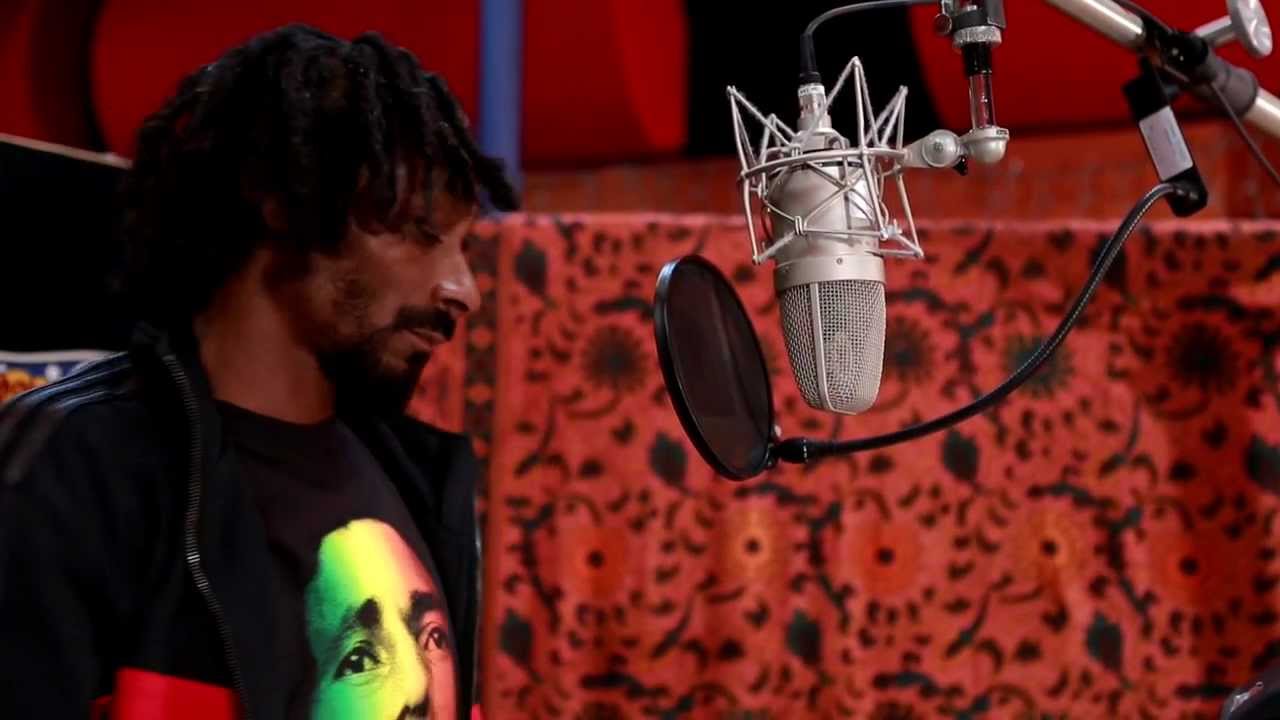 Disclaimer: Considering that the game is called Way of the Dogg, I’m gonna go ahead and call the rapper in question Snoop Dogg instead of Snoop Lion. Anyway, the man himself has gone ahead and made a video game, or at least lent his likeness and music to one.

While it may lack the production values of that other rapper-starring video game 50 Cent: Blood on the Sand, it still looks… well, interesting.

The game, developed by 505 Games, is described as a “rhythm-action combat game” that will be headed for Xbox Live Arcade and PlayStation Network later this year. It’s set to release in April alongside his next album, Reincarnated, which will be under his new “Lion” name.

In the press release 505 sent, Snoop talks about Way of the Dogg:

“Everyone knows that Snoop is down with the biggest and best video games whether it’s droppin’ my hits on the soundtrack or showing the world I can go toe- to-toe with the best fighters on the street but Way of the Dogg is the first true gamification of my music. It’s the way you live, it’s the way you do what you do and captures the beat, the rhythm and the spirit of my music. It’s not just about who you are or where you’ve been but where you are headed to. This game shows how we evolve as individuals and they’ve incorporated the journey of my own personal reincarnation as Snoop Lion into my character, the environments and the path that players have to follow,” said Snoop Dogg.

Yes, Snoop just talked about gamification. It’s the end of the world as we know it.