Chris Hecker Rants At GDC 2013 Without Saying A Word 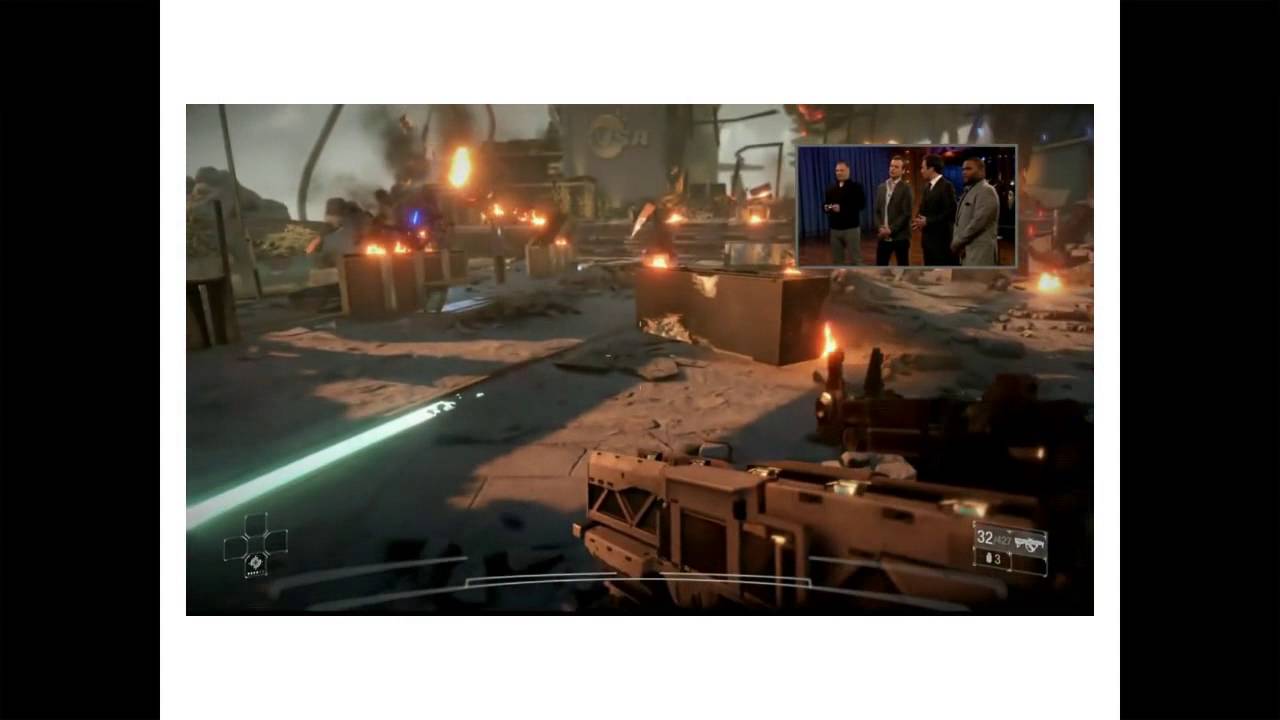 It’s revealing that at first I didn’t get the point of this, which is Chris Hecker’s rant at Game Developers Conference 2013. So much of the non-stop big budget press conference bull you hear in this business all sounds alike, forcing me into a kind of weird active listening where I’m trying to decode pabulum and empty promises for anything usable in a story.

That is the point of “Fair Use” however. There isn’t anything usable in these appearances. It’s all incremental developments, sequels and derivatives and next-gen mumbo jumbo and it all sounds the same. Hecker, whose rants inspired the famous “Duct Tape Award” at GDC, is getting a lot of love for this from his colleagues. He doesn’t offer his thoughts or criticism of these eye-rolling demonstrations because he doesn’t have to. They speak for themselves. And they say less than Hecker, despite using a hell of a lot more words.

If you want to see the rant as it was presented live, you may view it here. (Skip ahead to 5:00 if you just want to see Hecker’s portion of the panel.) Per Hecker, these clips come from the PlayStation 4 press conference (as streamed by GameSpot); Glen Schofield’s DICE 2013 talk; Killzone: Shadow Fall being demonstrated on Late Night with Jimmy Fallon; and Bungie’s Destiny reveal trailer.