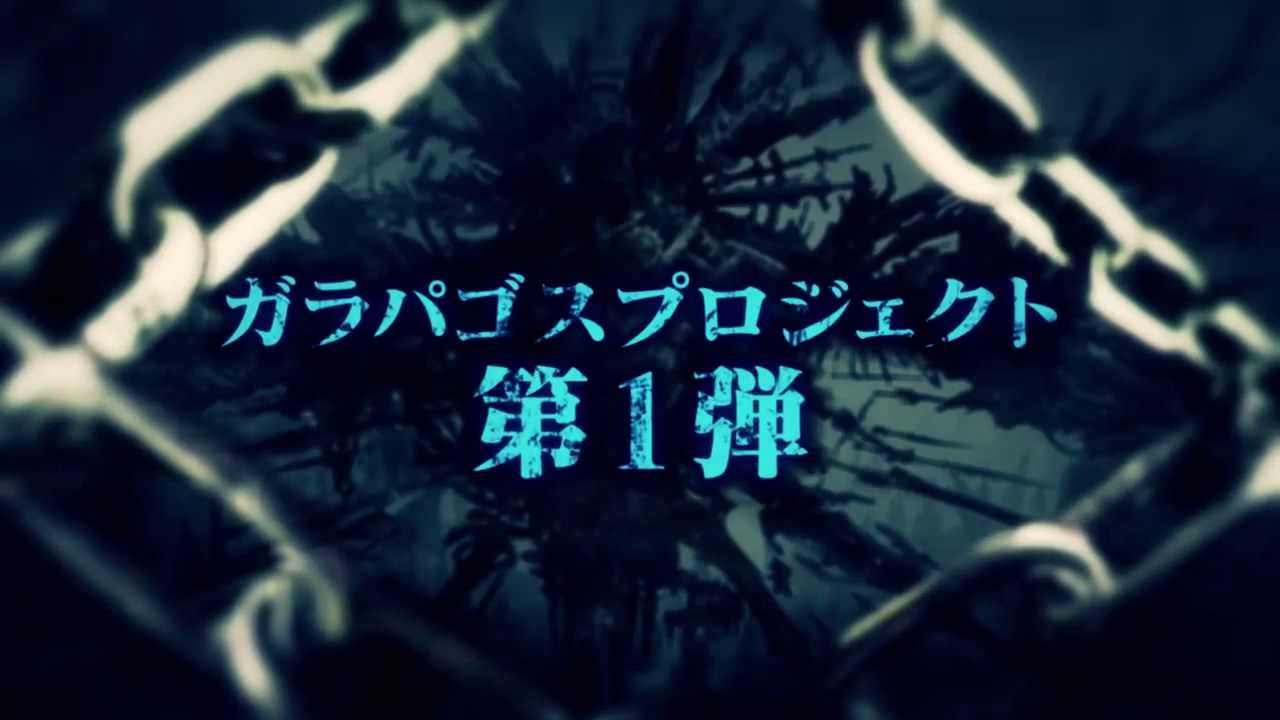 More details, including the game’s name, will be revealed in a future issue of Japanese game magazine Famitsu.