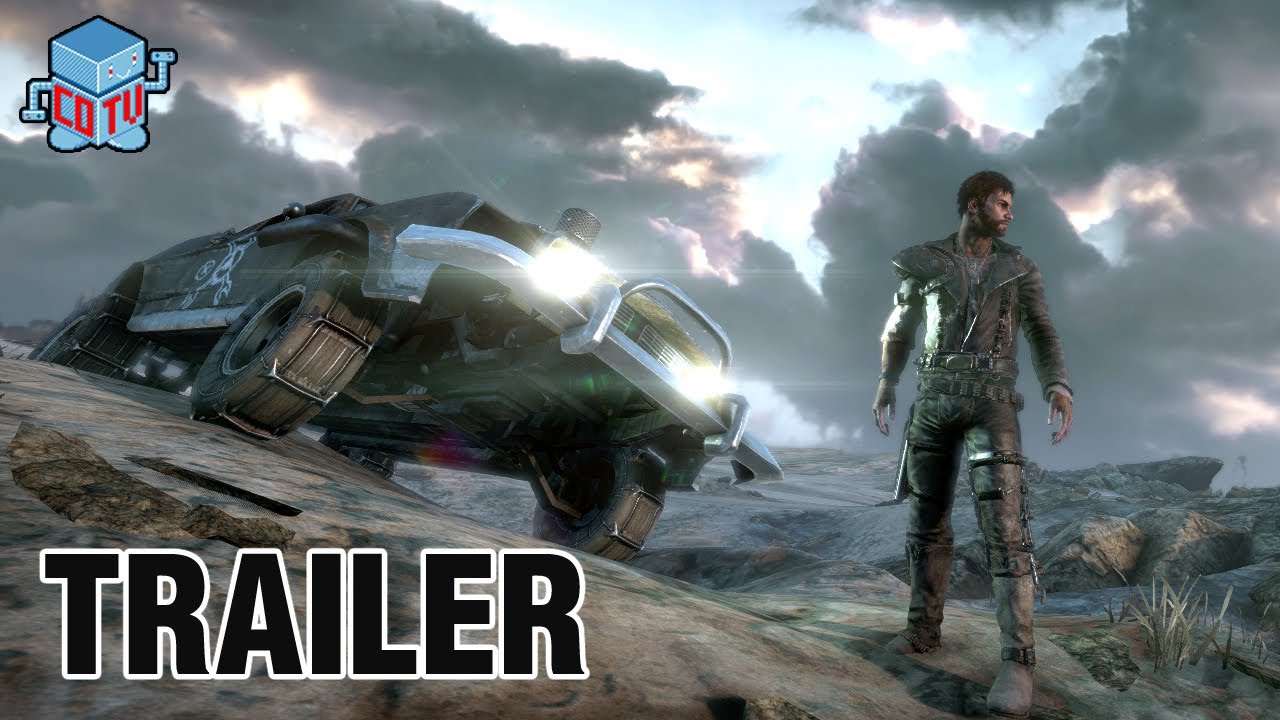 Why does Max not have an Australian accent? Why is he American?

It’s something that’s been bugging me since I watched the E3 demo of the game yesterday.

Don’t get me wrong, Mad Max looks like a very well made video game. It’s an Avalanche game. It’s the open world you’ve been expecting. The intensity of the car combat feels very true to the Mad Max universe and it is most certainly a game that I would like to spend more time with.

As soon as the demo began I was waiting for Max to speak, because I was already a bit worried. Visually, Max retains a little of a young Mel Gibson’s facial features, but I found it troubling that a large part of bog-standard-male-video-game-man had been embedded into his DNA. I wanted to see how he spoke and with what accent.

It was a shame that bog-standard-male-video-game-man-voice was the sound that came out of his gob.

“We need to take out that sniper,” he said in the same gravelly voice used by almost every male video game character in the last decade.

He then said multiple other video-game-style tropey things throughout the course of the Mad Max demo, and it made me nostalgic for the original Mad Max character from George Miller’s movies. In Mad Max 2 in particular, Mel Gibson’s performance was a vulnerable one. He plays a man at ease with necessary violence but there’s a disguised softness to the way he communicates. There’s a calm cool to his delivery, but it’s a sympathetic portrayal, and I’m already getting the feeling that will be completely lost in Avalanche’s version of Mad Max.

It’s a shame, but in a world where every main character has to be a ‘badass’ and there’s zero room for subtlety, perhaps playing Mad Max with the same look and voice as every other video game on the market is inevitable. Perhaps it’s more marketable. I suspect it’s a change that many won’t notice or care about, but it bothered me. I can’t help but feel as though something has been lost.