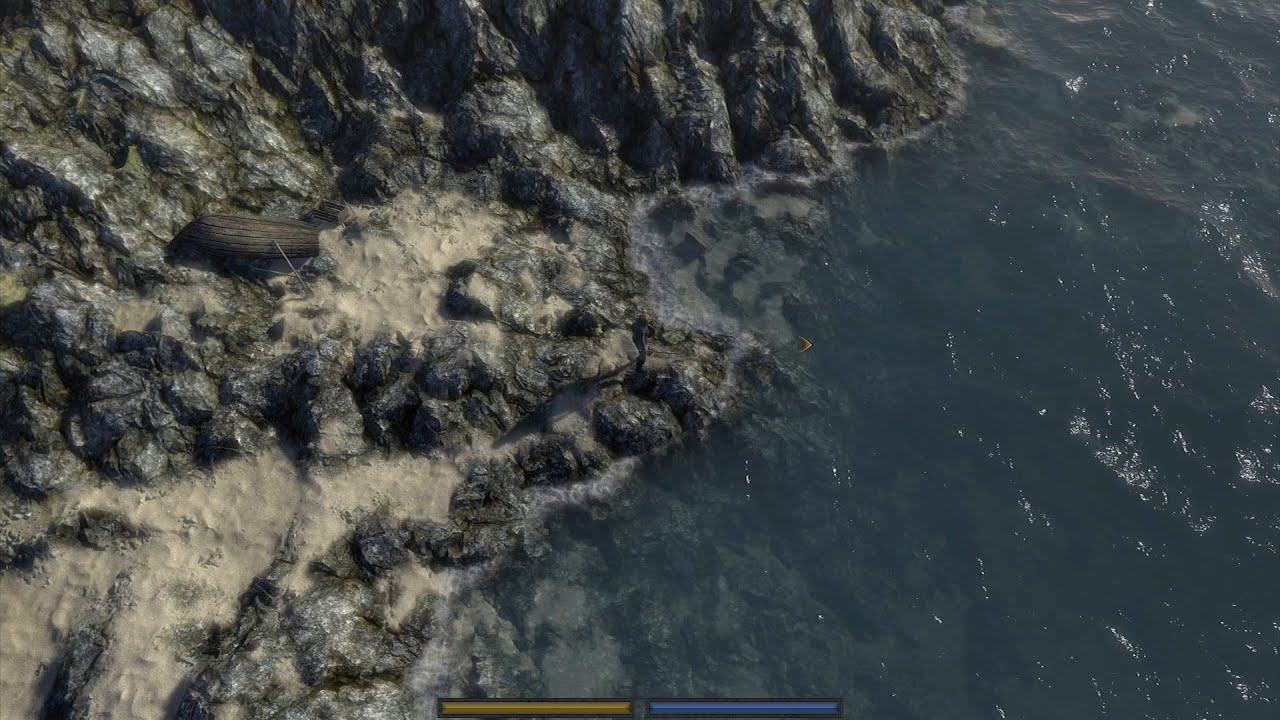 Sui Generis is a rare beast on Kickstarter. It isn’t a retro fan service project by an old developer, it isn’t a sequel and it isn’t by a new project established ‘name’ creator. It’s a completely original work by a mostly unknown team. What it has going for it is its unique combat and what appears to a well developed game world.

But mostly it’s the combat!

Above is a 12 minute look at progress on the game so far. It’s uses an isometric perspective much like Diablo but what make Sui Generis so unique is its sparse, weighty approach to combat. It’s a lot like Dark Souls in that regard. Every encounter is meaningful. Every opponent has the potential to kill you.

Plenty of people are getting excited about this game. I can see why.