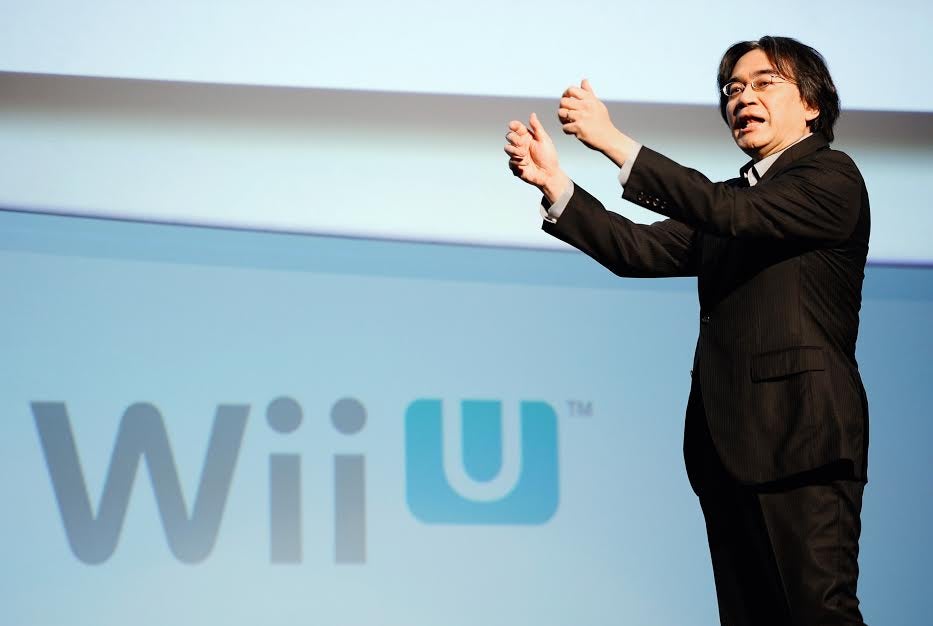 The Wii U isn’t doing as well as Nintendo had hoped. Someone must take responsibility! That someone is Nintendo president Satoru Iwata — as well as other Nintendo execs.

According to Nikkei, Iwata is having his pay cut in half due to Nintendo’s poor performance. Other company directors will get pay cuts between 20 and 30 per cent. The reduction in salary begins next month and will go until June. At that point, Iwata is quoted as saying, a salary decision will be made depending on how things go.

As previously forecasted, the Wii U isn’t meeting Nintendo’s sales expectations for the year. Nintendo racked up a $US15 million-plus operating loss for April to December. From Nintendo’s recently released financial statement:

While these titles each sold over one million units, the “Wii U” business as a whole was not able to recover fully, and the global sales of the “Wii U” hardware and software reached only 2.41 million and 15.96 million units respectively.

According to Nintendo, the Wii U “still has a negative impact on Nintendo’s profits” due to the console’s markdown in the U.S. and Europe as well as its sluggish Wii U software sales.

But surely, things will get better for Nintendo in the last quarter of the year, right?

In the fourth quarter, we expect sales to decrease significantly due to seasonal factors as the year-end sales season concludes. Total selling, general and administrative expenses, which include fixed costs, are expected to exceed gross profit, leading to a bigger operating loss.

This isn’t a first for Iwata: Back in 2011, he took a 50 per cent pay cut for poor 3DS performance. That handheld turned out alright. And maybe the Wii U will too.