Shaolin Monks Own Smartphones, Are Not Allowed To Play Video Games 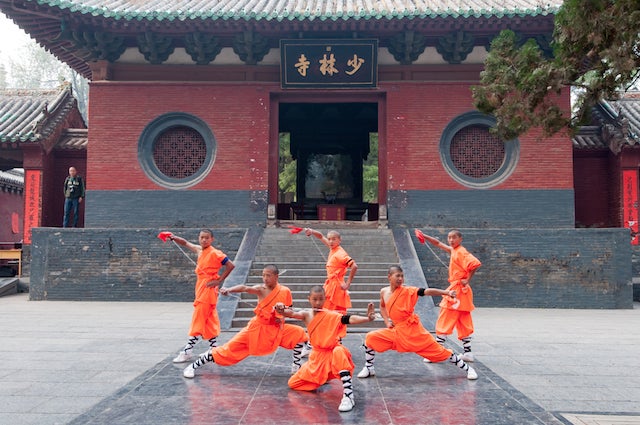 The Shaolin Temple, that place you hear about in all those Wu-Tang rap songs, is very much part of the 21st century. But despite the Shaolin monks and their affinity for technology, according to the abbot, video games and television are off limits.

Shi Yongxin, the abbot of the Shaolin Temple in China’s Henan province, recently concluded a trip to the United States. Shi was in the States visiting tech giants and learning about the prospects of how the rise of information and technology affects our lives as well as how they can help spread Shaolin teachings. 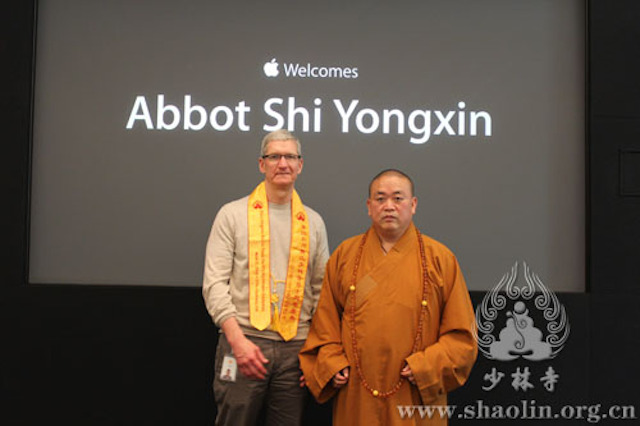 During his trip, Shi had visited Apple, Google and Stanford University. He even met with Apple CEO Tim Cook.

In a press briefing with Chinese journalists this week, Shi talked about the virtues of the information age. He also touched on a few subjects such as video games and TV. According to Shi, video games can be addictive and television shows limit people so both forms of entertainment are completely off limits to the Shaolin monks.

With Shi’s penchant for moving the temple forward, he’s also opened up the Shaolin monks under his tutelage to a wider world of troubles and temptations. Which is why I think it’s odd that he’s forbidding monks from partaking in TV and video games which can be innocuous as well as terrible.

On the flip side, Shi’s argument against gaming and TV is understandable. Shaolin monks are supposed to live a life free of worldly desires. That and they’re supposed be kicking arse.