People Are Buying The Wii U, But Nintendo Is Still Losing Money 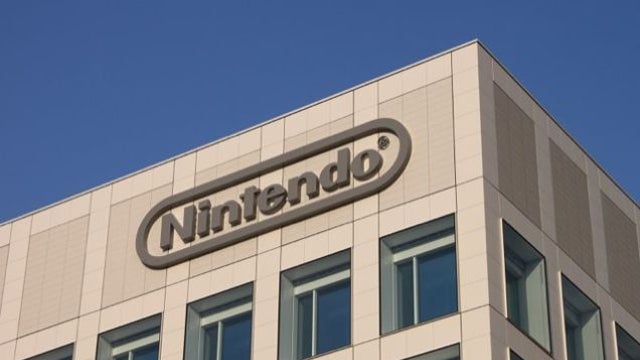 Nintendo has released a report detailing their results for this financial year's first quarter, and the Wii U seems to be doing better. Nintendo itself, on the other hand? Eh.

The star of the report is, without a doubt, Mario Kart 8, but the Wii U's numbers show improvement as well. Between April and June, Nintendo managed to move 510,000 Wii U units — 200,000 more than in the last financial quarter — and sold a total of 2.82 million copies of Mario Kart 8. Almost three million in a month! That's pretty impressive.

Unfortunately, Nintendo still isn't turning a profit. According to the report, Nintendo recorded an operating loss of 9.4 billion yen in this quarter — roughly $US92 million. The report attributes this, and the still relatively low sales numbers for the Wii U, to a lack of hit titles for the system (other than Mario Kart 8, obviously).