Downton Abbey, Made In The Sims 4 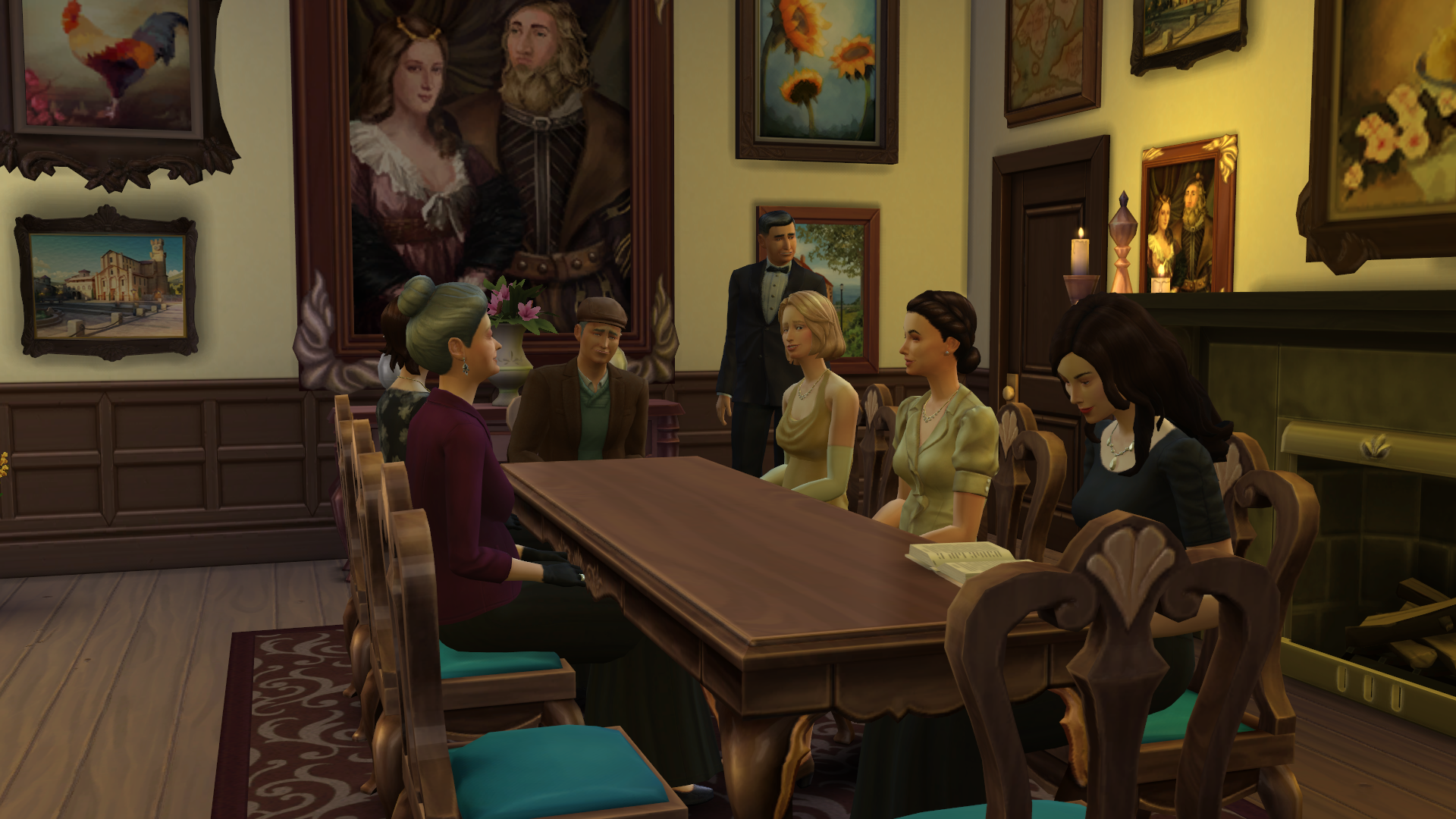 Continuing the tradition of giving popular TV shows the Sims 4 treatment, one talented player has recreated the iconic setting and main cast of Downton Abbey. Impressively, this was done using the game's modern set-pieces.

I mean, sure: they're not perfect. The Sims version of the Downton Abbey estate... ...doesn't exactly measure up to the real-world Highclere Castle: 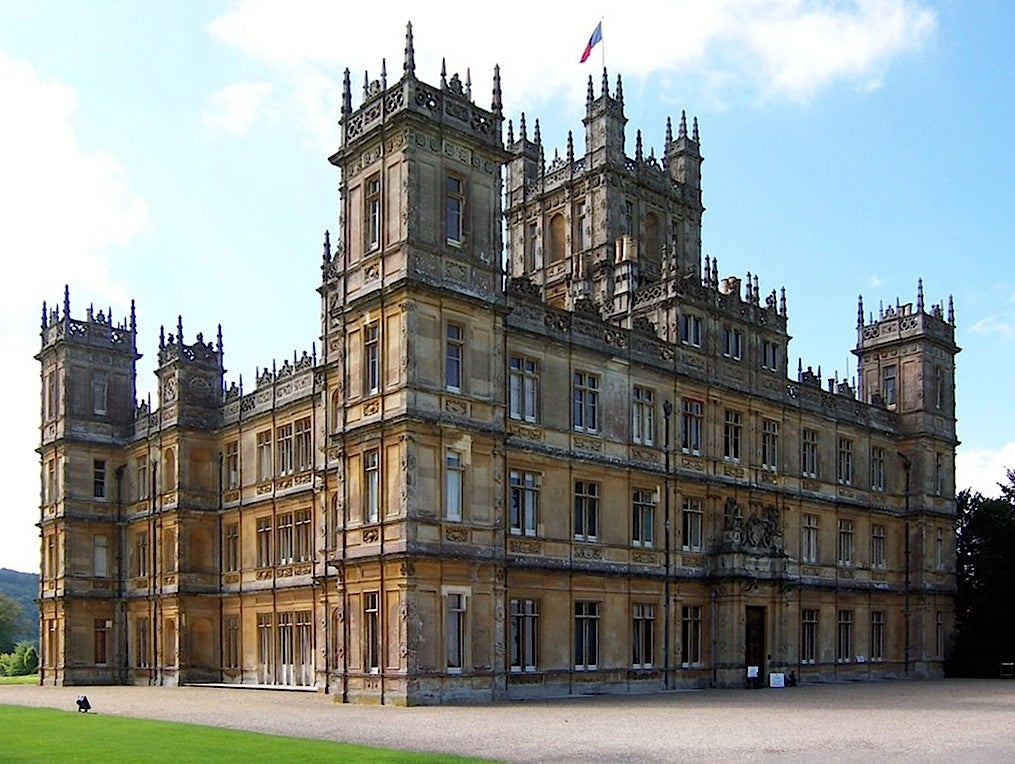 Also, just look at these Sims! 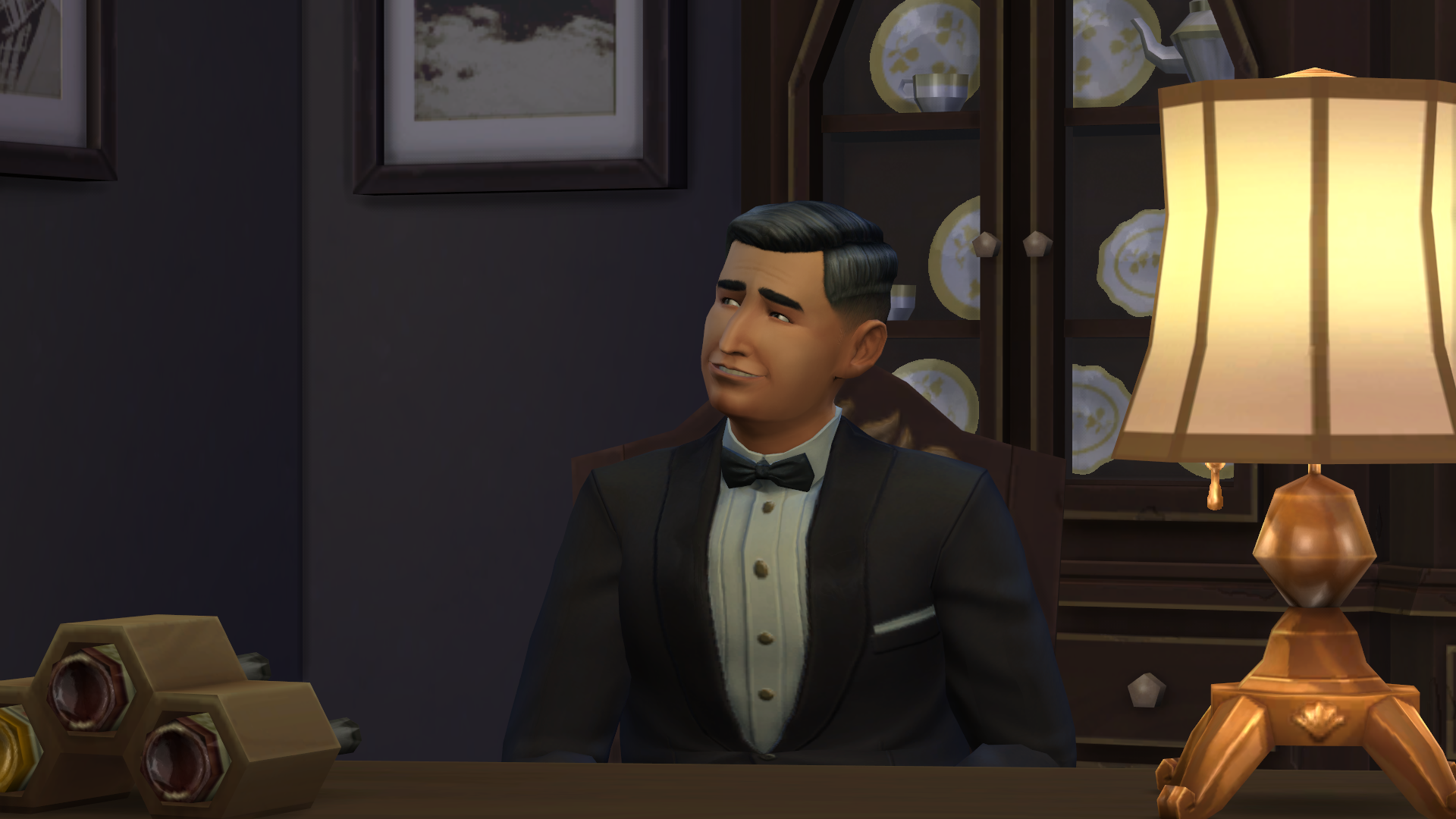 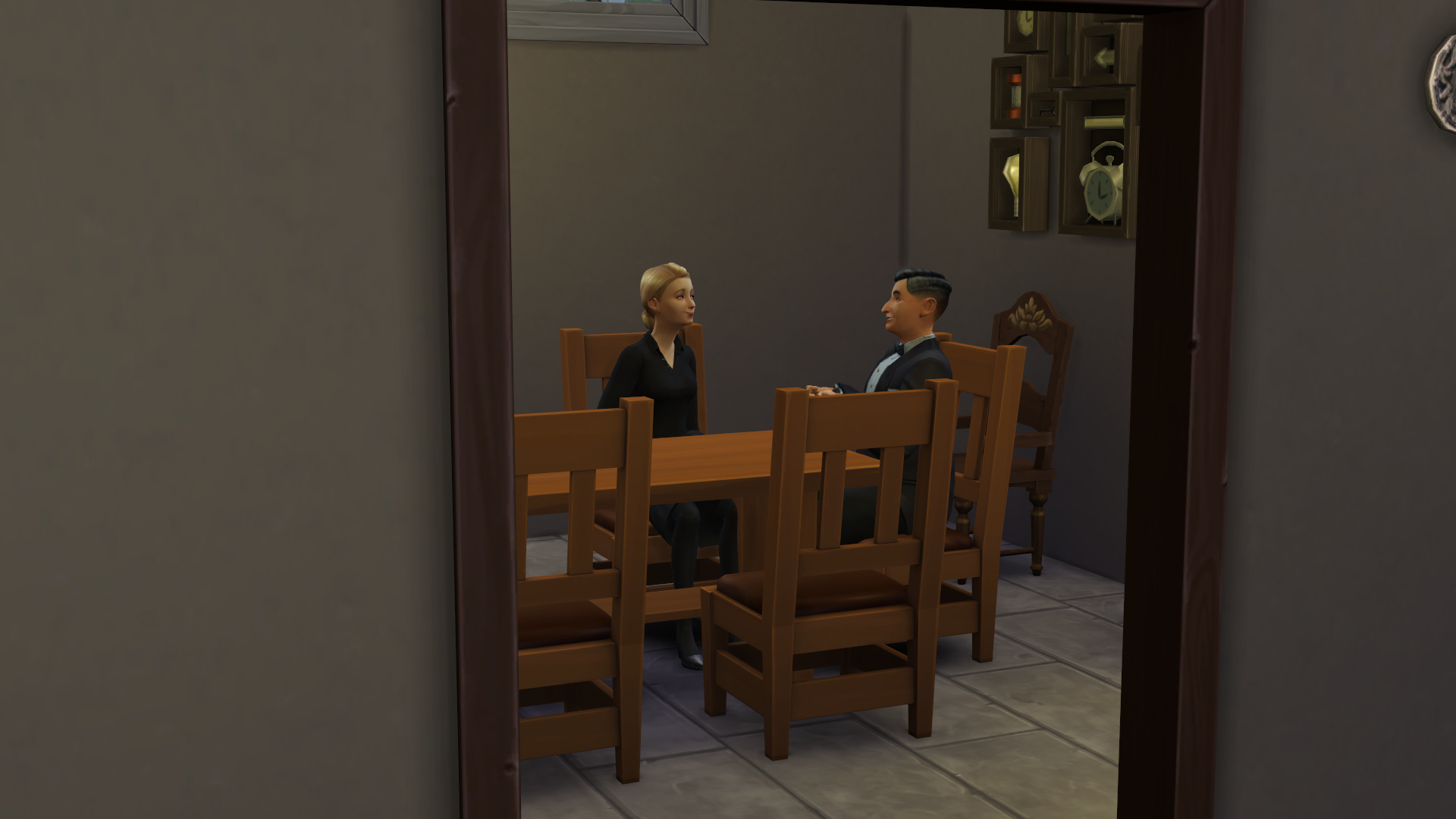 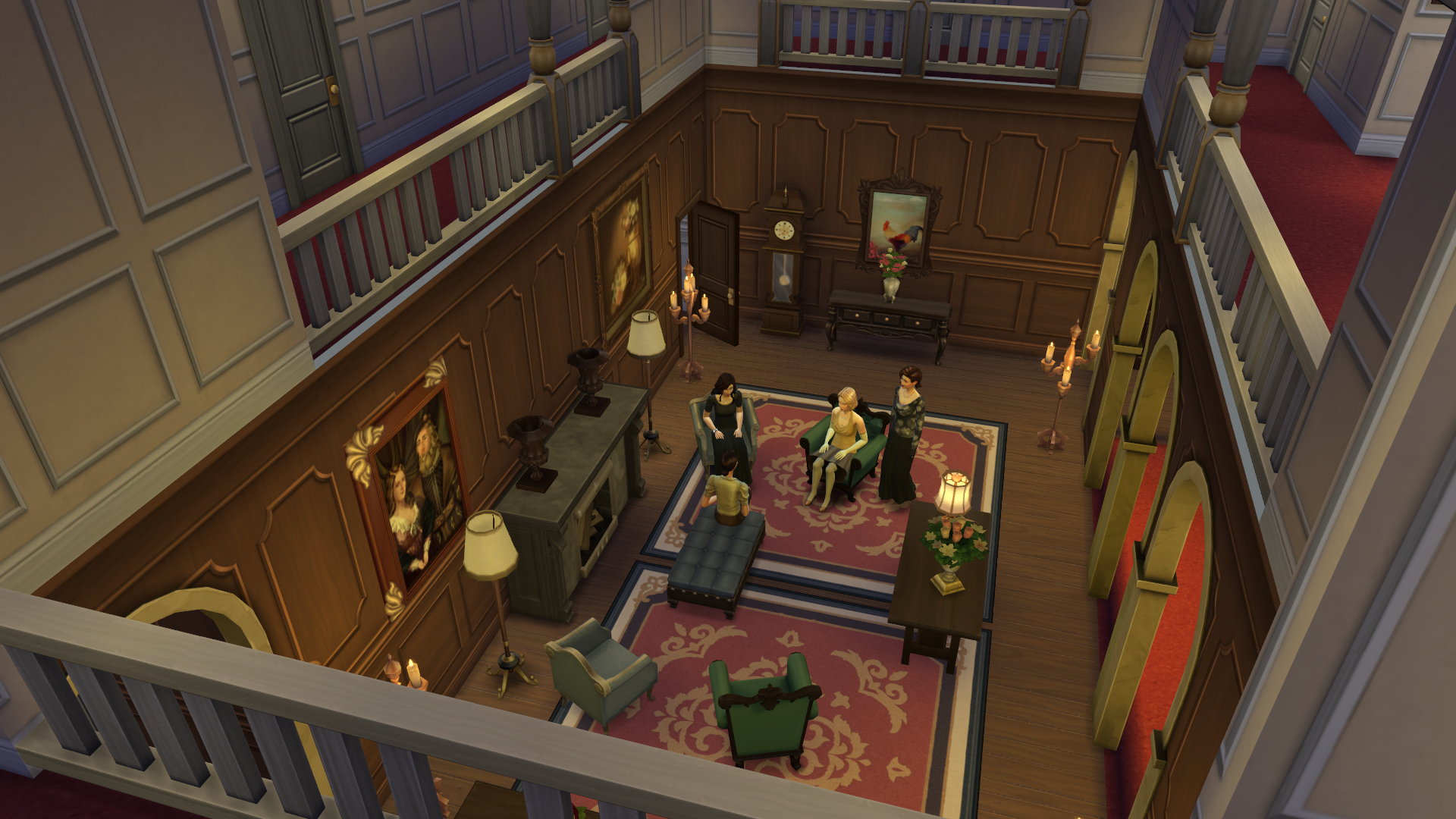 You can almost taste the socioeconomic tensions stemming from the gradual stagnation of the British aristocracy, am I right? 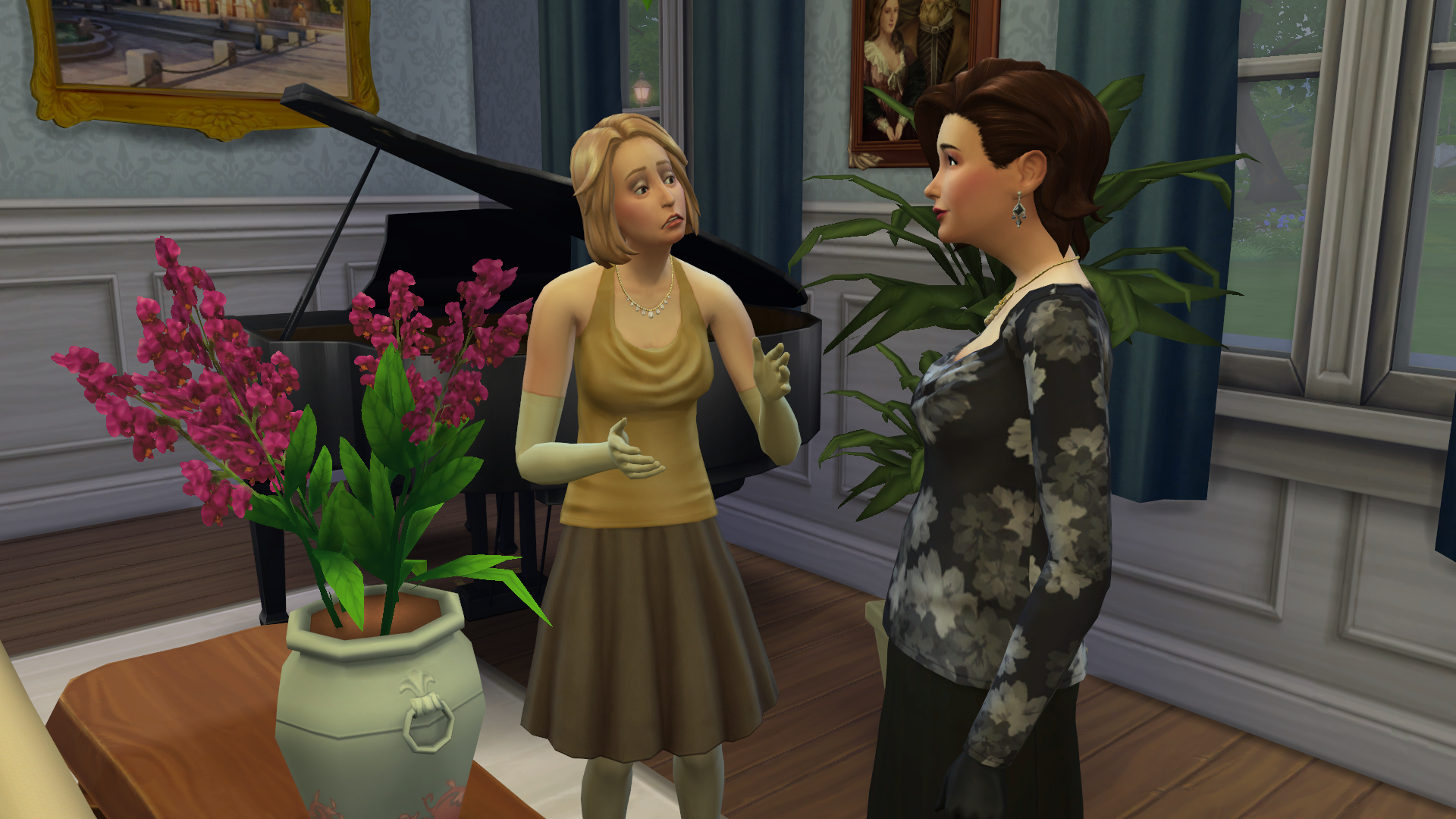 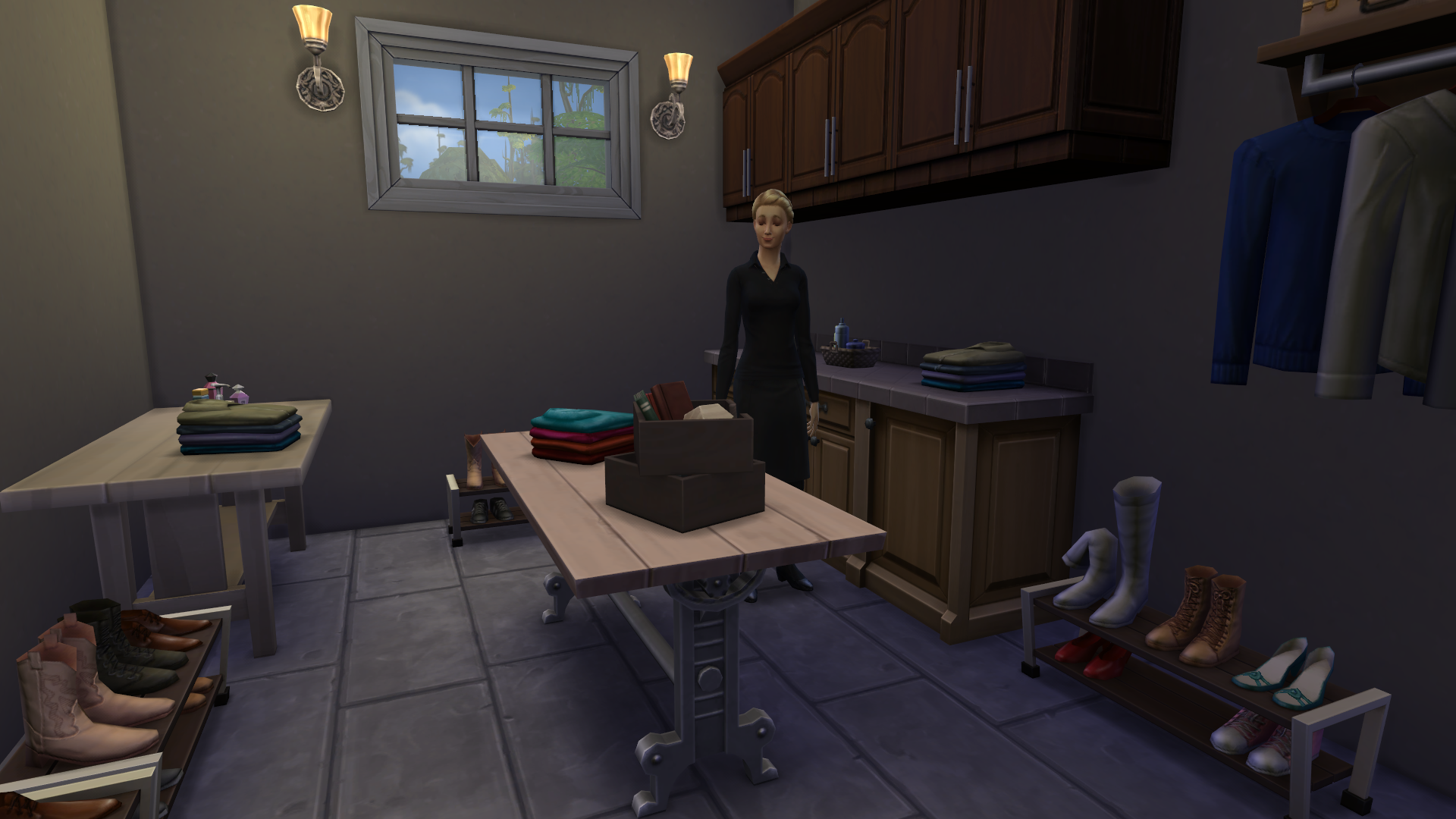 Now all we need is an early 20th century Britain-era version of Simlish. 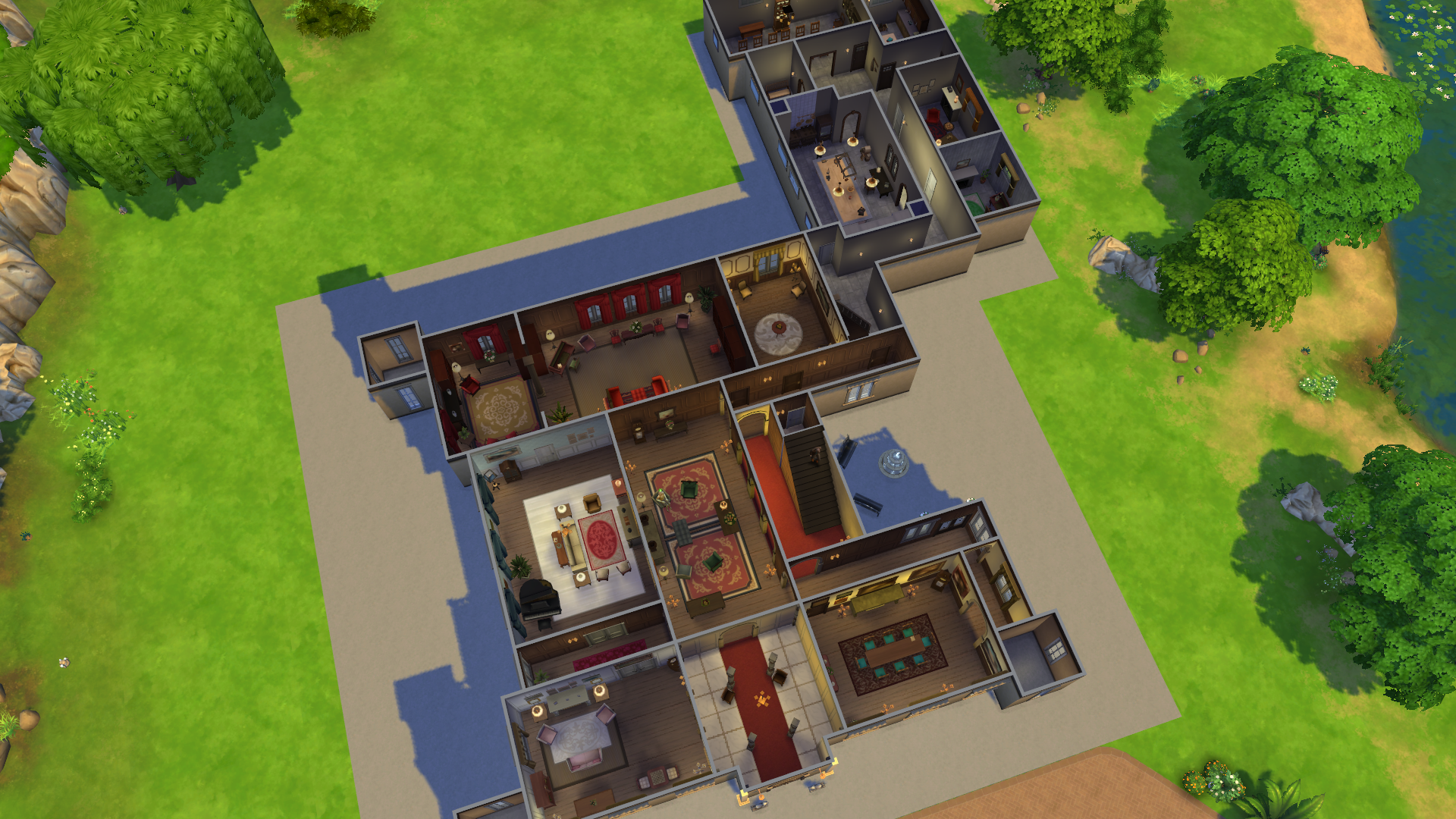 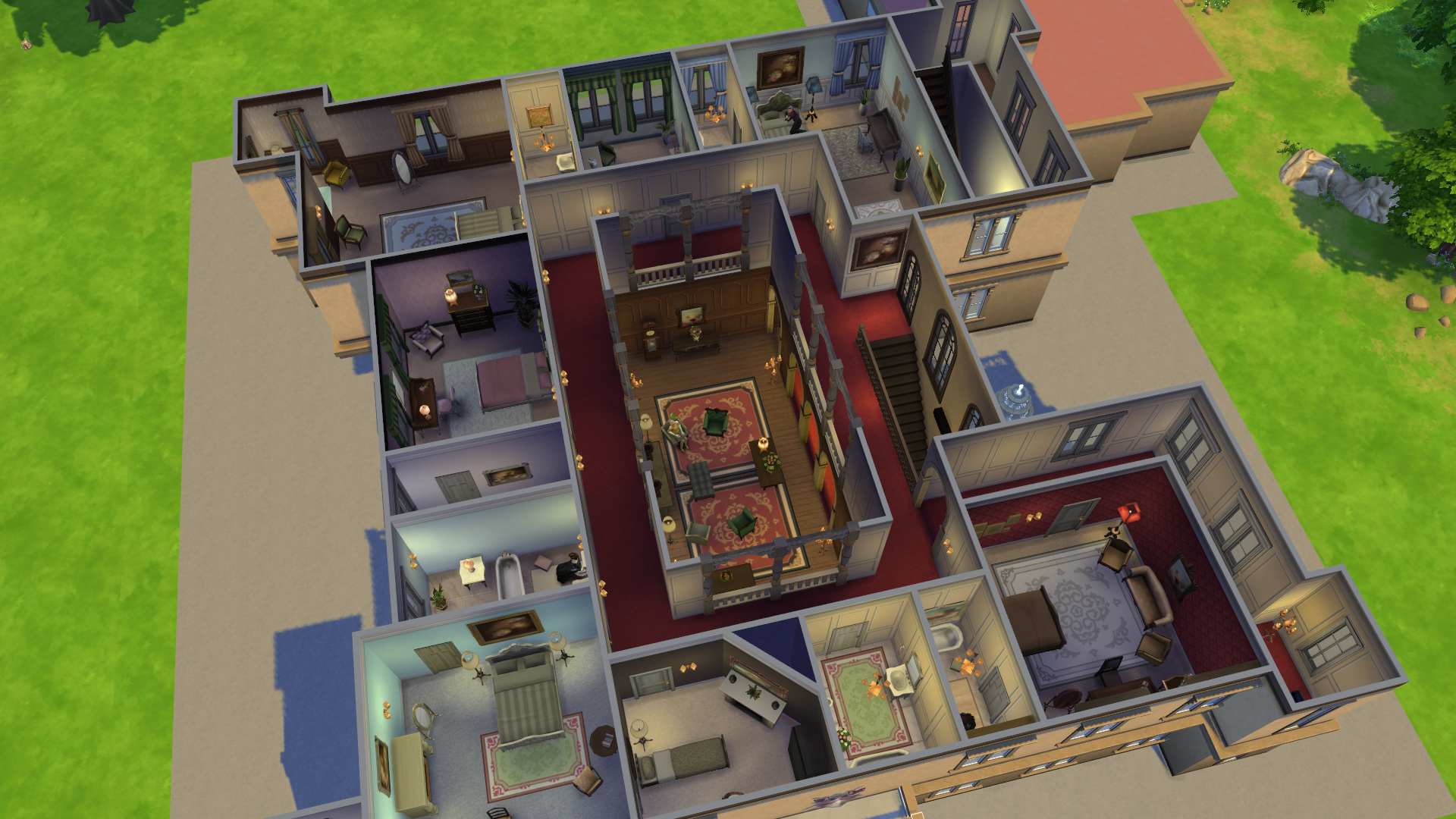 Check out the entire gallery here. Sims 4 players can download the house and characters in the game's gallery by searching for creator Ian Roach's Origin ID: ian8000.