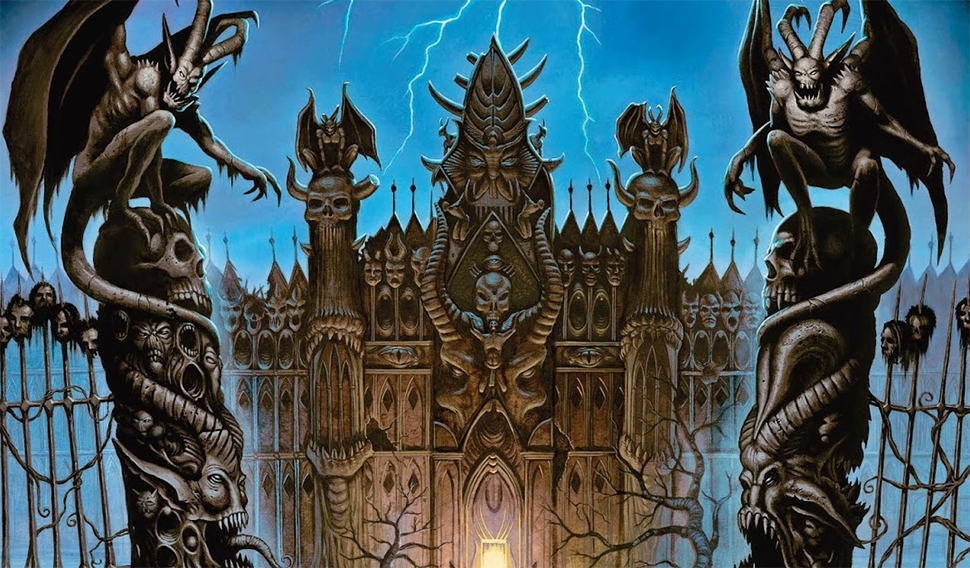 Considered by many to be the greatest D&D adventure of all-time, "The Temple of Elemental Evil" gets a major nod this March when the latest storyline, simply titled "Elemental Evil", hits the MMO Neverwinter, the tabletop game and beyond.

"The Temple of Elemental Evil", AKA Advanced Dungeons & Dragons modules T1 through T4, remains the gold standard for long-arse dungeon dives, thirty years after its 1985 debut. It's been a novel and an ok PC game, but most importantly it's an adventure whose mention sends happy little chills down the spines of old-school tabletop role-players.

It's enough to make me go back to Cryptic Studios' Neverwinter MMO (for PC and coming soon to Xbox One). It's launching the Neverwinter: Elemental Evil expansion in early2015, pitting players against evil cults threatening the Sword Coast. And since you can't have "Elemental" Evil without some elemental good, the expansion will introduce the Paladin class to the game. They're also raising the level cap from 60-70, which makes absolutely no sense to players of the tabletop game. 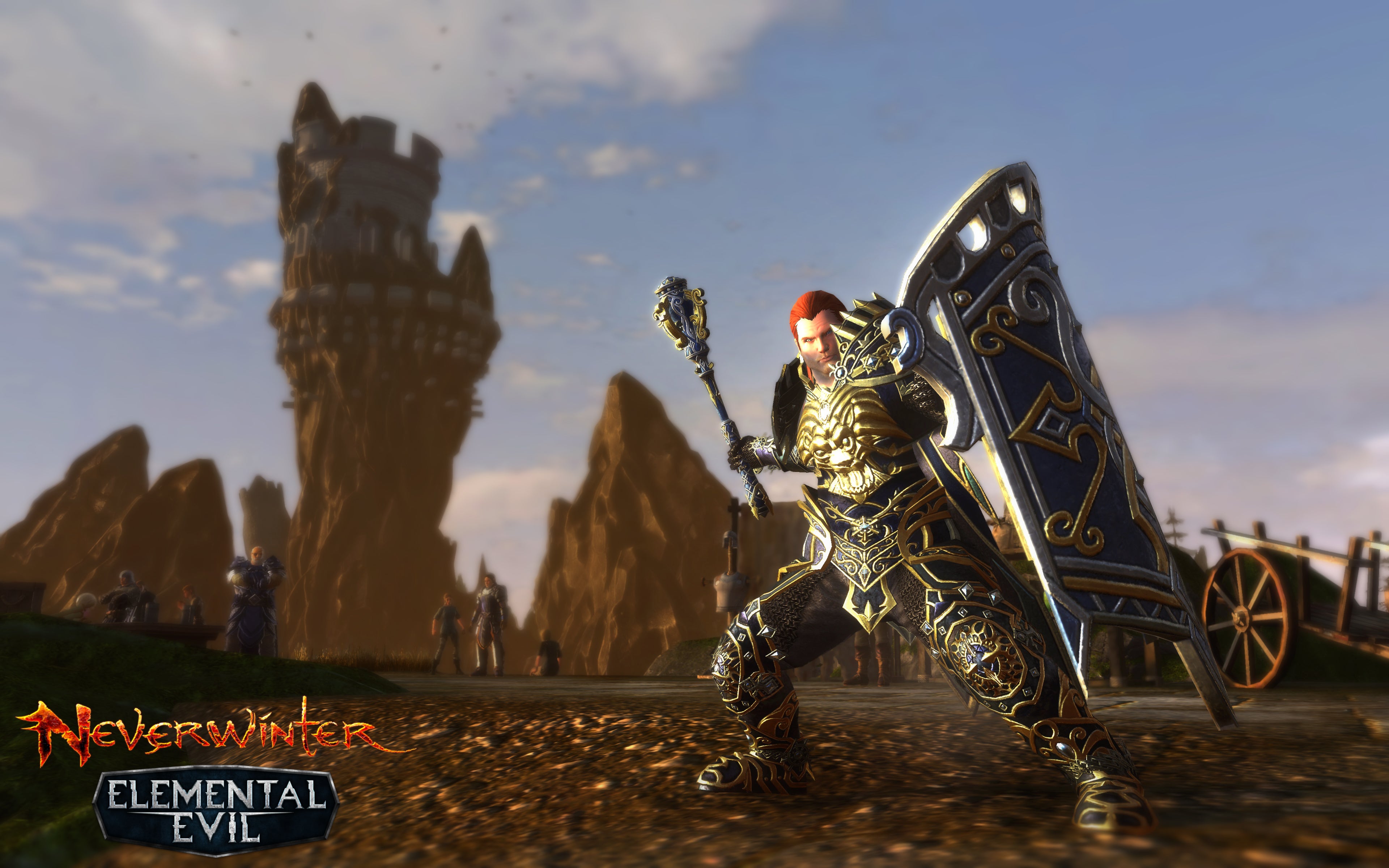 Tabletop players will be able to take on evils elemental and otherwise in the Princes of the Apocalypse adventure module on April 7, which includes new elemental spells and the element-touched genasi as a new playable race. A free download in mid-March will give players content to more new races and the player-ready content from the module.

What else? WizKids Games is putting out the Temple of Elemental Evil Adventure System Board Game and pre-painted collectible miniatures, Gale Force Nine has a new Dungeon Masters' screen featuring Elemental Evil art. All this is due out starting in March.

Long story short, Wizards of the Coast is banking big-time on nostalgia in coming months, and in my case nostalgia is probably going to win.