9 Of The Best Holograms Of All Time

Holograms are here. At least that’s what Microsoft wants you to think with its HoloLens headset and Windows Holographic software. But holograms are no new thing, especially if you consider the mountains of science fiction fodder that has been dedicated to the subject.

I asked you all last week what was your favourite hologram, fictional or otherwise, of all time. Some were must-have choices and others were a little more far afield, and some of (at least what I thought) were iconic holograms weren’t even mentioned. Here are the nine holograms that frequently held the top spot in your hearts.

The Coctor, also known as the EMH Mark 1, was a hologram created specifically for emergency scenarios. Of course, almost the entire Star Trek: Voyager show is an emergency scenario, so this glorified medical assistant became a full-fledged member of the enterprise.

A 3D holographic arcade game in 1991 may seem overly ambitious — that’s because it was. Sega’s Time Traveller was 99 per cent presentation and 1 per cent gameplay, but the idea was a cool one. Unfortunately, it had to go up against the most popular arcade game at the time, Street Fighter II. Let’s just say it was an easy K.O. for Capcom. 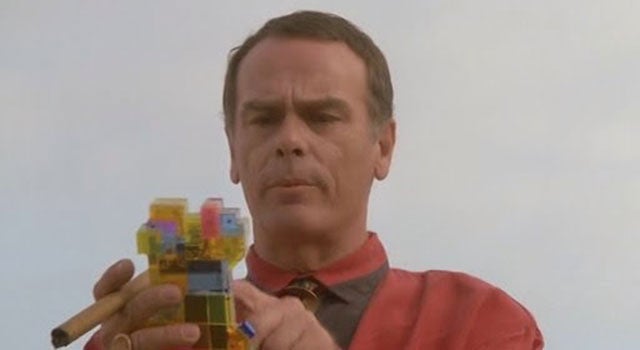 Al Calavicci is an interesting hologram example, since he’s actually a real person but appears to protagonist Samuel Beckett as a project observer as Sam navigates through several time-based adventures. Actor Dean Stockwell is also just great in general, even if it’s as just a creepy dude in Blue Velvet or one of my personal favourite cylons on the remake of Battlestar Galactica. 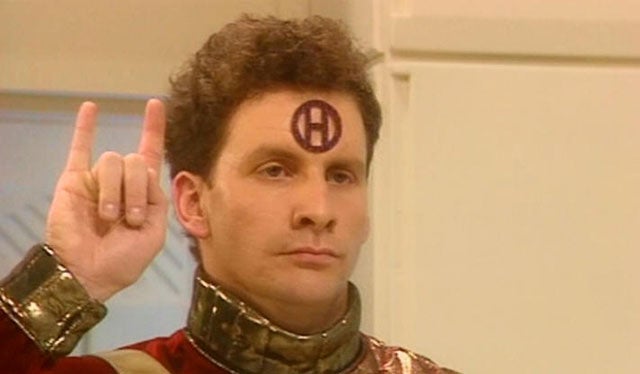 Who says holograms can’t be funny? This hologram was created after his uptight and much detested namesake, Arnold Rimmer, died in a radiation leak. He was branded with the letter “H” and became the companion of Dave Lister, three million years later.

So this may be a controversial pick since Hatsune Miku, the “real” Japanese icon who really isn’t real at all, uses the Pepper’s Ghost illusion, similar to that famous Tupac hologram. But this blue-haired Anime pop star is such a strange cultural example of our love of hologram-ish things, it felt criminal not to include her…or “it”?..or…I don’t know. 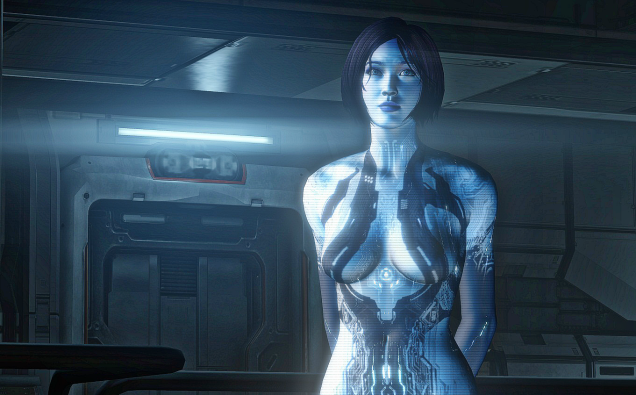 When you were blasting away at grunts or going toe-to-toe with an Elite (or even worse, The Flood), Cortana was the calming guiding voice behind your mission. Really, she was Master Chief’s only friend, whose bond may someday mimic the bond between us and the realistic AI that technology dreams up. Cortana has only grown closer to our hearts with her integration into Windows Phone, and soon, Windows 10. 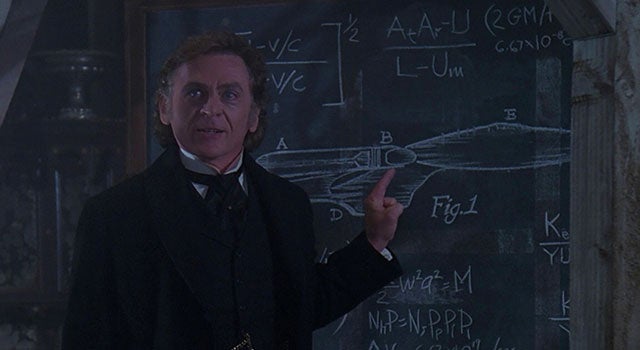 James Moriarty is one of my favourite holograms Star Trek ever dreamed up, and that’s actually saying a lot. Moriarty was originally created in the episode “Elementary, Dear Data” as a possible foil that could rival Data’s overwhelming android intellect. The result was an hologram and AI that was so smart, that he was able to discern he was a hologram and begin planning his escape from the confines of the Enterprise’s holodeck. There is research that suggests we are all just floating in a hologram, so cut Moriarty some slack — we could have more in common with him than you’d think. 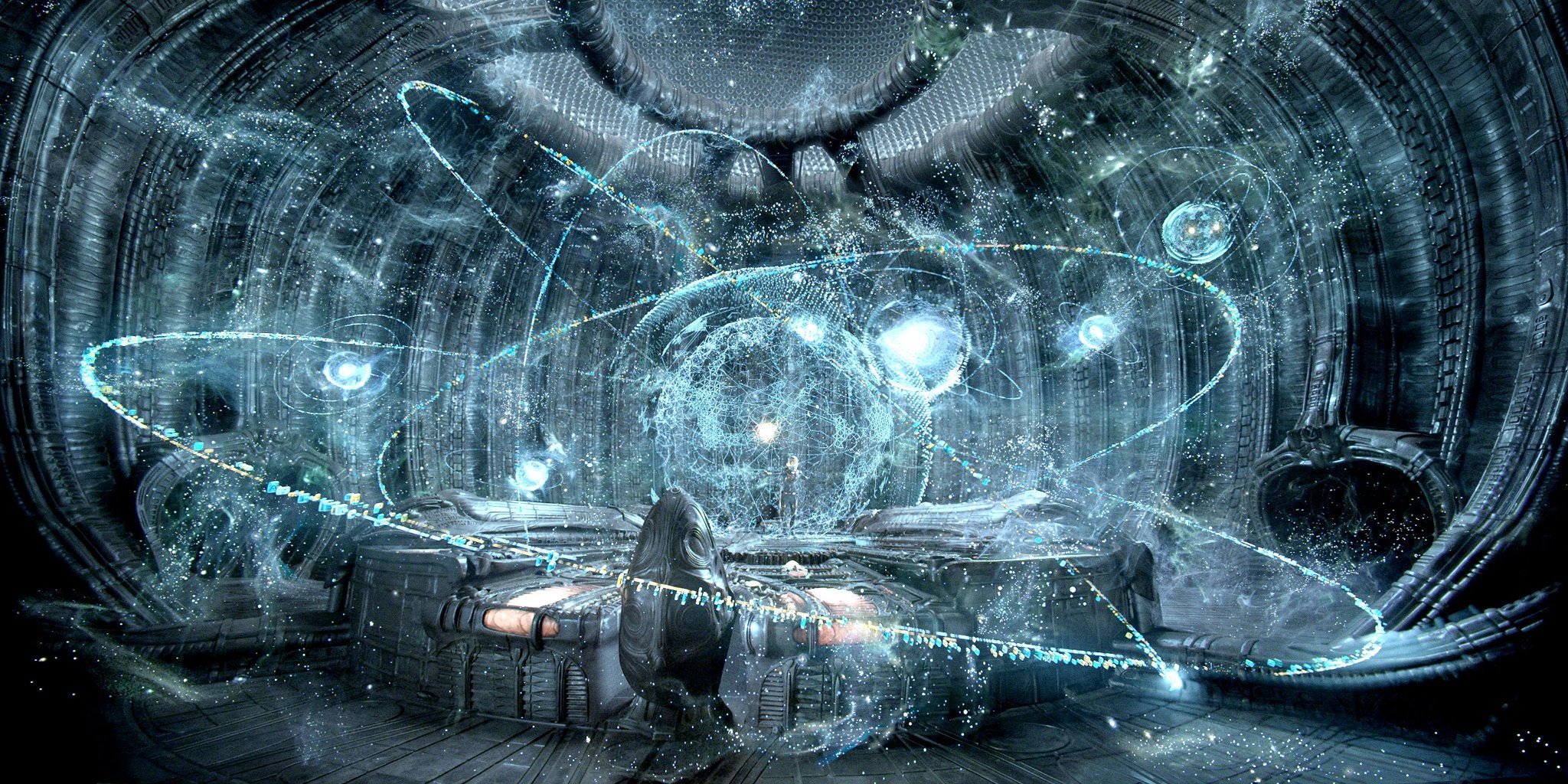 This is one of the few holograms on this list that doesn’t try to don a human-like form, and you can say what you want about Prometheus (a “big let down” would be appropriate) but man did that scene look great. But the real reason I love this scene so much is the subtle reference to a great painting by Joseph Wright of Derby called A Philosopher Lecturing on the Orrery. Well, that and it just looks cool.

Jaws 19 Shark, Back to the Future

Well, this one is pretty self-explanatory.

Notable runner-ups: Visionaries, Jem and the Holograms, and that one time Arnold Schwarzenegger was a hologram in Total Recall.