Why Some Dota 2 Players Are Mad At Valve Right Now 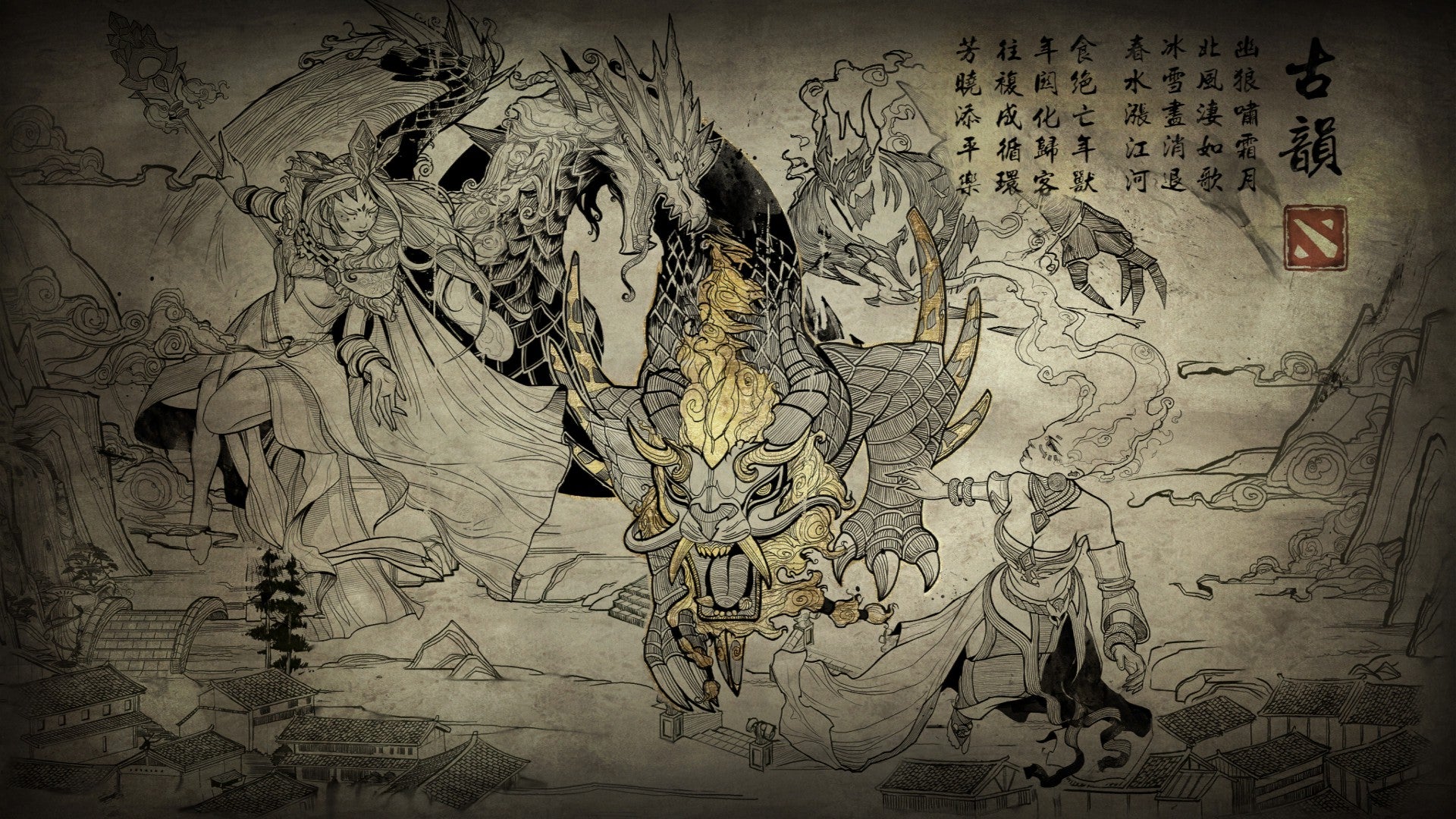 Last weekend, a special event themed after the Chinese New Year was released for Dota 2. Called "Year Beast", the new mode was so popular, that Dota 2 hit a new record for number of people playing a Steam game at the same time. But the number of players trying to get into the Year Beast proved to be one of the many problems facing the event.

Dota 2 started experiencing server problems this weekend, thanks to all the people who wanted to play the new Year Beast mode. As a result, the Dota 2 subreddit became flooded with complaints about waiting times, or the server problems that people were experiencing. They weren't the only ones either. Here's a small selection of threads that you can see on the Dota 2 developer forums:

The issue was partially in the design of the event itself: it only happens at specific times, which means that any player interested in participating would try to connect at the same time. And when you have a record number of people trying to find matches at the same time, things turned ugly.

"GREAT!!!" one comment on Dota 2's Facebook page says. "Let's create an event with an specific time so ALL the players try to log in at the same time and CRASH THE FRIGGIN SERVERS!! Way to go Valve!! Real smart move there!" That's one of the happier comments on the page, which you can see here.

Personally, I didn't have trouble playing a Year Best match, but I also tried it out on Sunday night. Most of the complaints about servers were happening earlier during the weekend.

To make matters worse, there's this growing sentiment that the Year Beast mode doesn't have its heart in the right place. As you might know, Dota 2 is a free-to-play game. You can choose whatever character you'd like, as well as play any mode in the game, free of charge. Things in the Year Beast event are a little different. Basically, the way the game mode works is, every five minutes during a Dota 2 match, a special character will appear: the Year Beast. This creature can charge down the lanes and attack the opposite team. Players can control the Year Beast using something called "Ability Points." Ability points let players do things like enhance a Year Beast's support abilities, increase their combat acumen, or buff their speed.

Players can earn Year Beast points by completing games, or by recycling items. Players can also outright purchase ability points, and that's what is upsetting some people: unlike the rest of Dota 2, money can arguably change the tide of a match. And since players can't necessarily choose whether or not they get drafted into a random Year Beast match — the game decides for you if you happen to connect during the right window — there's no way to opt out of what is being called a "Pay to Win" event.

In a post titled "Valve is letting money spoil the fun out of Dota 2," The Verge writer Vlad Savov describes what happened when he dumped money into a Year Beast match:

What happens when one team spends lavishly on its Year Beast and the other doesn't? Terrible, unbalanced gameplay. Last night I "won" a 12-minute game of Dota where my allies escorted our seriously beefed-up creature down one lane, sieging and destroying all of the enemy towers in rapid succession. Even the most lopsided game of regular Dota takes at least 20 minutes before heroes are powerful enough to start wrecking architecture, but a Year Beast with enough financial backing can obliterate the opposition in half the time.

Now, the event is only temporary, and anyone that participates is guaranteed an item set every time. That's a good thing. Plus, not everyone is angry: some people can't help but make fun of the outrage around the Year Beast event, by jokingly tweeting at Volvo — the car company — on Twitter:

Valve even reduced the price of the Ability Points packages this weekend, and gave anyone who had already purchased the packs extra points. Most importantly, it's not as if good players can't prevail against those who choose to spend money in the Year Beast event too.

But the Year Best event still hasn't had the smoothest launch, nor are players exhibiting their best behaviour during the event. I've heard reports where players intentionally play badly, or feed the other team, just so they can get out of matches that aren't in the Year Beast, for example. Which is to say, Year Beast is even ruining the games of people who aren't playing or interested in Year Beast matches. All of this has come together such that it's hard for players to see Ability Points in a positive light: there's just too much about the Year Beast event that has gone wrong.