People Can Now Charge Money For Game Mods On Steam 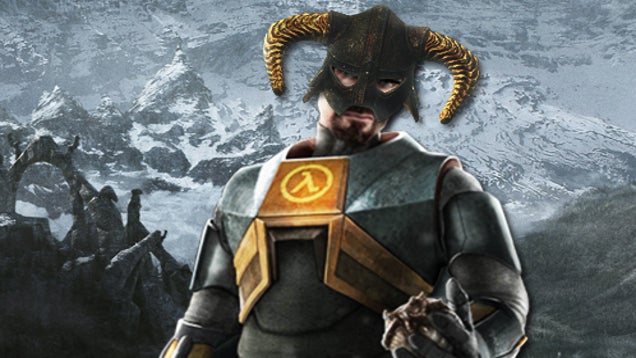 Generally speaking, PC game mods are free. Steam, however, just added an option to let creators charge for them. This is pretty huge.

Valve made the announcement with a new Steam page, adding that Skyrim is the first game that will support the ability to charge for player-made modifications via Steam Workshop. Unlike in games like TF2 or DOTA 2, this setup allows mod makers to make their own store listings and set their own prices, sans Valve's immediate oversight. Valve explained:

"Steam now offers new functionality in the Steam Workshop, allowing community mod makers the opportunity to earn money doing what they love. With this update, community-made Workshop content such as mods, items, or maps can now be made available for sale directly via the Steam Workshop for titles that have enabled this feature."

"Workshop is now putting mod authors in business via a new streamlined process for listing, selling and managing their creations. Creators contributing to the Steam Workshop have the choice of listing their new creations for sale at a price of their choosing, or to continue to make their work available to players for free. Mods purchased from the Steam Workshop are available immediately for play."

You can browse through a selection of paid Skyrimmods already on offer here.

If you're worried, however, that mum 'n' pop mod shops might not be as universally reliable as games or creations that have gotten Valve's seal of approval, fear not: there's a 24-hour refund policy. If a mod's broken or doesn't work as promised, you can get your money back so long as you click a mod's "get refund" button within that brief window of time.

Given the amount of work some mod makers put into their characters, levels, and stunning 100-story recreations of Gabe Newell's menacing grin, it makes sense that they should be able to get a little cash for their efforts. Valve's been pushing user-created content pretty hard over the past few years, and some people are already able to support themselves off that alone, receiving money from Valve for items in games like TF2, Counter-Strike, and DOTA 2. To date, Valve has paid out over $US57 million to creators. 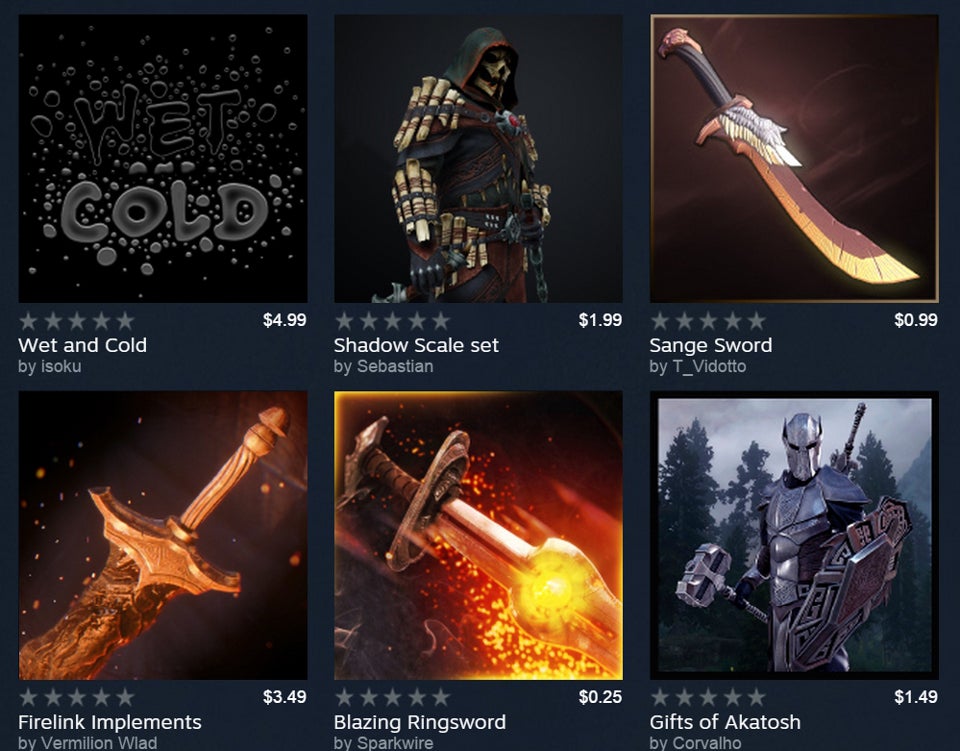 This, however, marks the first time that Steam Workshop creators will be able to directly set their own prices. If all goes according to plan, this will allow even more people to support themselves — at least, in part — off making additions to pre-existing games. As per usual, however, Valve's system is pretty open-ended, so I wouldn't be surprised to see people take advantage of it — maybe post outrageous prices, or try to sell somebody else's content, or do something that verges on copyright infringement — in the early goings.

It will also be interesting to see how this market shakes out. What, for instance, will become the standard price for, say, a weapon pack versus an entire quest line or expansion? And how will the free mod market be impacted? What will people decide to give away for free now that getting paid is a much more viable option than in the past? It's a bold new frontier, or at least a potentially interesting one. It could even be damaging, if you look at things from a pessimistic angle (Free things now cost money? Mod makers only take 25 per cent of the profit while big companies rake in the rest? Etc.)

Now I don't mean to be rude, but I really should be going. I have a horse armour market to corner, and I need to figure out how to turn My Little Pony into My Little Pony, if you know what I mean. (I mean creatively renaming everything and declaring all eerie similarities entirely coincidental.)