A Handy Way To Gear Up Quickly In World Of Warcraft 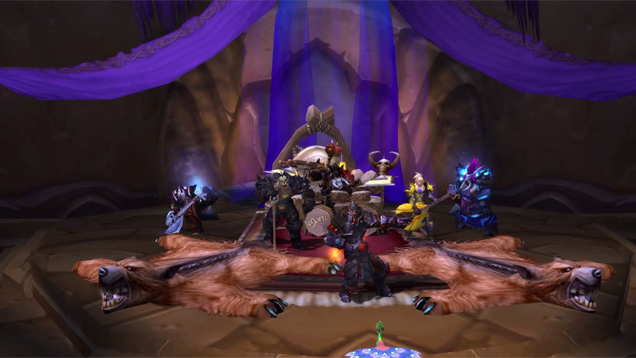 Gearing up got way easier after Warlords of Draenor's 6.2 patch added Apexis Crystals: If you collect enough crystals you can gear up your character without any effort in pretty strong item level 695 gear. But there's a relatively easy way to push things to item level 700.

Bellular Gaming's beautifully edited short clip shows the trick. It's not rocket science, more like something people might overlook easily. There's also no need to queue up for raids, it only involves an item called Champion's Honour, the Auction House and the Ask Mr. Robot add-on:

Basically, you're looking for Champion's Honour badges on the Auction House and using those will get you free PvP Conquest Points and Conquest gear. Since stats on PvP Conquest gear are not randomly generated, like in PvE, you can easily find the necessary upgrades with the Ask Mr. Robot add-on. On my realm Champion's Honour goes for around 7-12k gold per item so they're indeed really cheap (soloing one or two older Cataclysm raids will net you more) compared to other methods.

If you're worried about PvP items, and wearing them for PvE, you don't have to. There's not much difference between PvE and PvP gear in Warlords of Draenor. You probably won't be invited to serious raid groups but item level 700 gear is good enough to stomp through the current top raid Hellfire Citadel on at least Normal difficulty.