Attack On Titan Hot Dogs Remind You Of Something Important 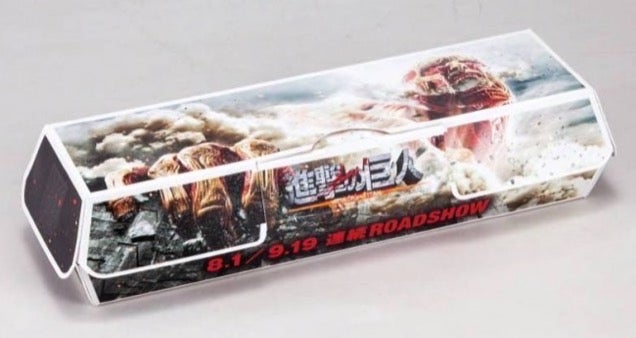 Behold, Attack on Hot Dog. As internet buddy @clpearce point out, it's funny when you realise that none of the Titans have wieners. That's true! They don't. Heh.

Entabe reports that these hot dogs will go on sale at Aeon Cinemas across Japan to get people ready for the upcoming Attack on Titan live-action movie. 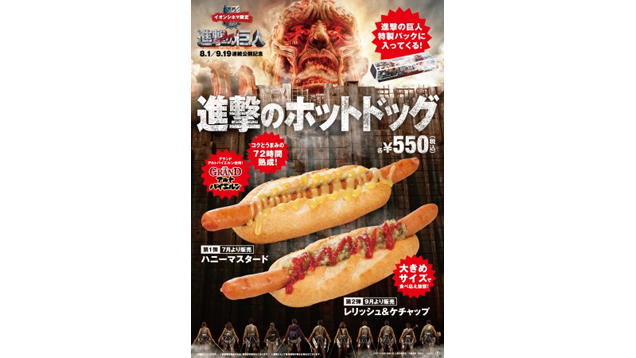 The honey mustard Titan dog goes on sale this week, while the relish and ketchup one won't be available until this September. Both are priced at 550 yen (US$4.48), and both come in a special Attack on Titan box.

And no @galyonkin, they're not made from human flesh. They are double the size of regular hot dogs. Thrilling!

The Attack on Titan movie doesn't hit Japanese theatres for a few months. So far, it's made some folks iffy about the project.