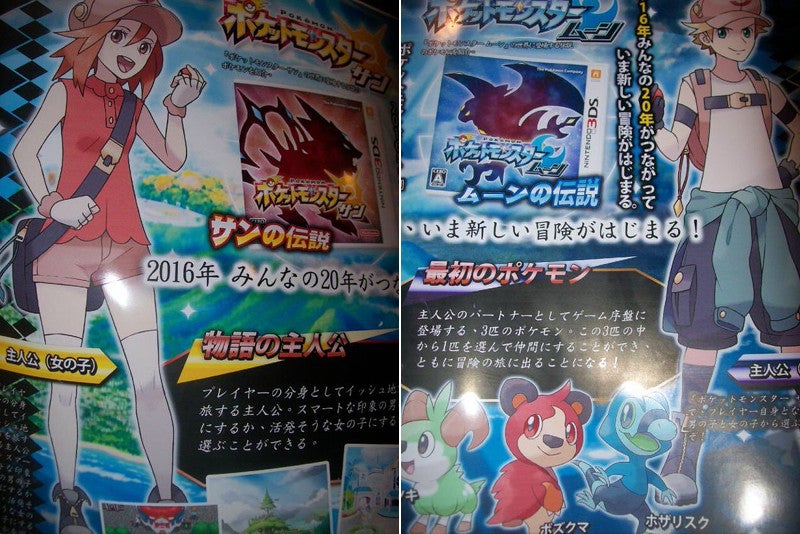 Whenever there is a new Pokémon game, you can count on two things: Excitement and phoney magazine scans of the new Trainers and the three Starters. Pokémon Sun and Moon will be no exception. There are numerous examples of this in the past (here and here, for example), but as Japanese site Hachima Kikou points out, here are the latest fakes. They were first uploaded on a Korean language Twitter account and currently have over 3000 re-tweets.

Hachima Kikou says that the Japanese in the scans seems off. I'd say that, compared to previous fakes, the Japanese is a million times better. There are more concrete examples as to why these scans are fake. First of all, Pokémon articles typically appear in CoroCoro Comic, which is aimed at little kids. Because it's aimed at little kids, all of the kanji articles in the articles have furigana above them as a reading aid for children.

There are kanji characters, but they do not have furigana above them. Even odder, the word "ima" (いま), which means "now", is written in hiragana instead of kanji, which would be 今. This is actually a word that would definitely be in kanji (but, of course, would still have furigana above it), because first graders learn this character. It's strange to see it written here in hiragana. 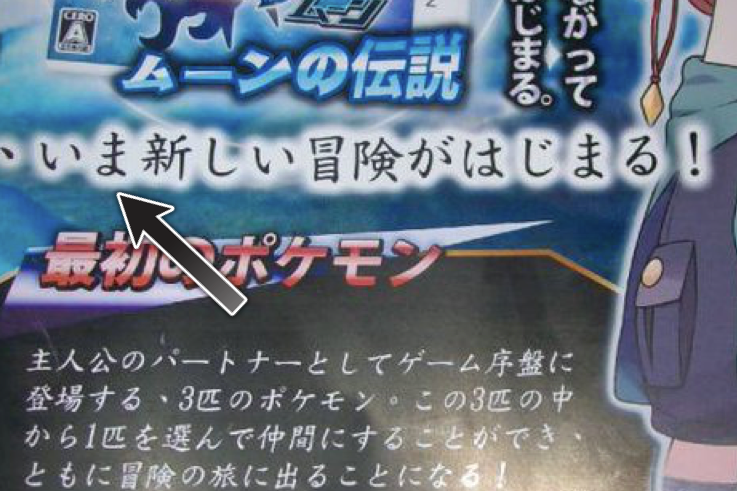 Maybe, then, this could be in the most recent issue of Famitsu? Nope! While that publication does not use furigana to help kids with reading (because it's not aimed at small children), there is not a story about Pokémon Sun and Moon. 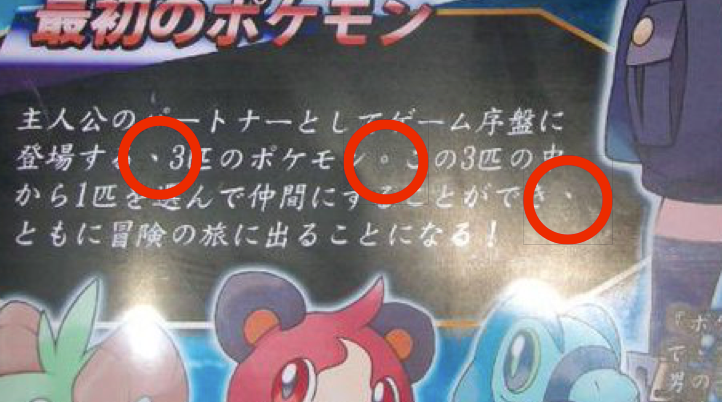