Morning, Let’s Over Analyse This New Footage From Civil War 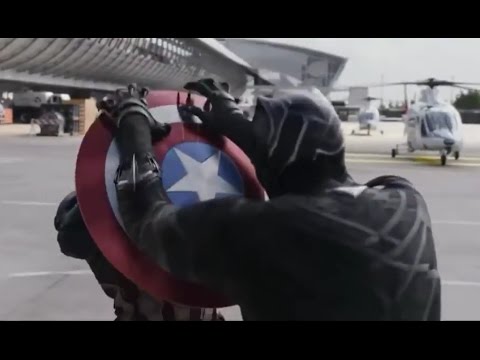 So I’m fairly sure that this new teaser trailer features new footage from Captain America: Civil War — but who the hell can tell any more?

Regardless, it’s a slow Tuesday. Let’s waste some precious time from our finite lifespans over-analysing this footage.

Tony Stark said something. He definitely said something about stuff that has to be done to “stop something worse”. Ah, I see this will be a film about the responsibility of power and the shades of gray we must operate within to protect the innocent.

Could it be there will be some sort of conflict? Some kind of ‘civil war’?