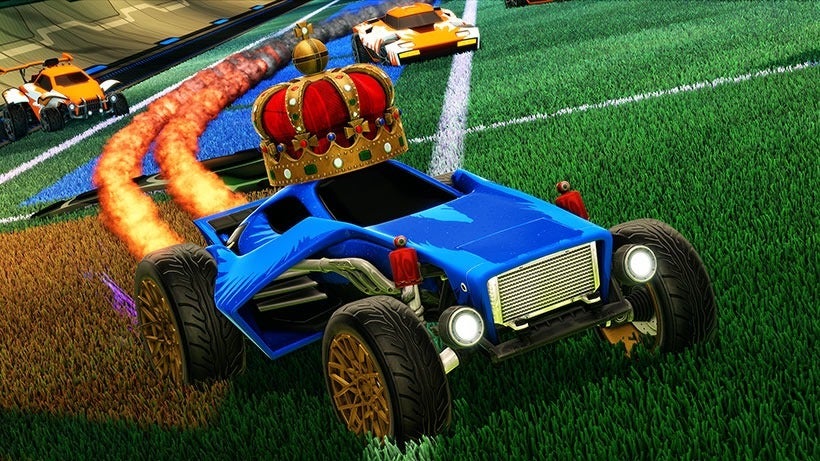 If you were a human with functional Internet access last week, you probably heard about the big Counter-Strike gambling scandal. Despite a secondary market's potential to help bring in big bucks, Rocket League's developers don't want a slice of that increasingly tainted pie.

In a post confirming that, yes, loot crates are coming to Soccer II: But What If There Were Cars, they explained:

"There will be no Steam Marketplace integration with crates. We are definitely aware of the problems related to third-party gambling in other games and we are not interested in taking that approach."

They also emphasised that crate items will be exclusively cosmetic. "We have a strict 'Don't Sell Advantage' policy for Rocket League," they said, "and we're sticking with that."

The system will be used to help fund Rocket League's esports prize pools and events. It will also be entirely optional, to the point that you'll be able to hide it by clicking a checkbox. 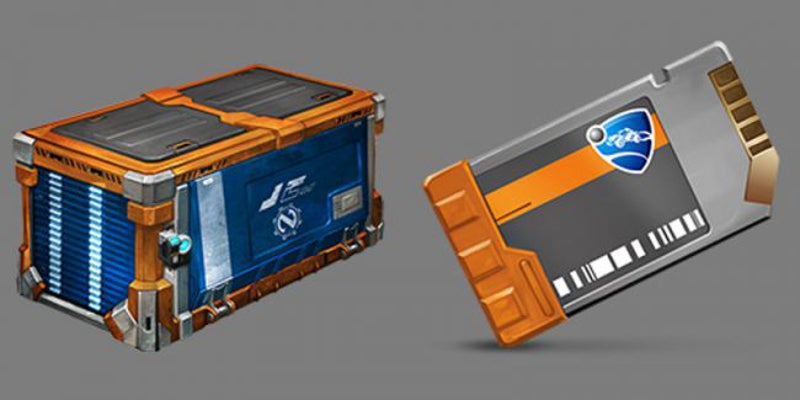 Also nice: the system won't change the game's systems as they currently are. "This won't affect or impact our current item-drop system in any way," Psyonix wrote. "We also want to reassure you guys that we are sticking with our approach to keep introducing free new Arenas, Modes, and Items, along with the occasional paid DLC just like we always have."

All of that sounds nice on paper, and after a year of changes, Rocket League remains pretty excellent. It certainly seems like Psyonix knows what they're doing. Next month, however, will be the moment of truth. That's when Psyonix is planning to unveil the system in full.