Nintendo Shows Off New Splatoon Footage, Unclear If It's A New Game 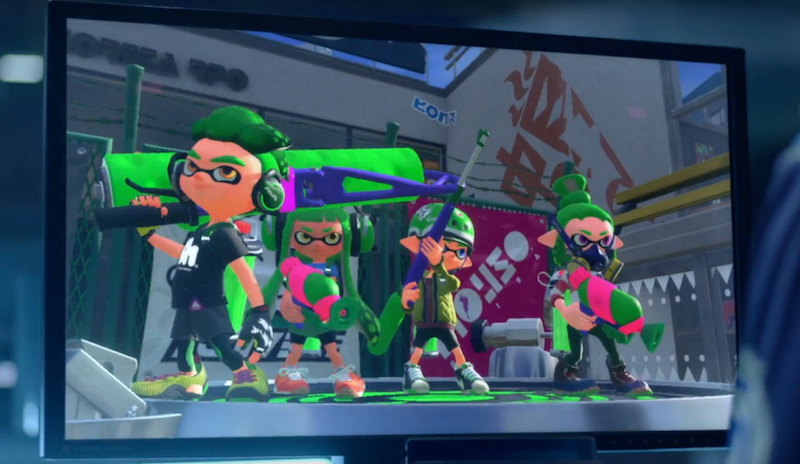 Today's trailer for the Nintendo Switch, coming in 2017, showed off some new Splatoon footage that looks a little different from the ink-painting squid game we know and love. Never-before-seen features indicate that Splatoon is due for some fun new additions or a sequel on the Switch. Nintendo has not publicly confirmed either yet.

The Wii U's Splatoon has sold nearly 5 million copies, marking it as a breakout for a console that didn't sell as well as it could have. After the game killed its beloved Splatfest, an eight-player turf war, last July, the game's future felt bleak. At that time, Nintendo told us that Splatoon's "general online experience and service will continue," though new content would cease. 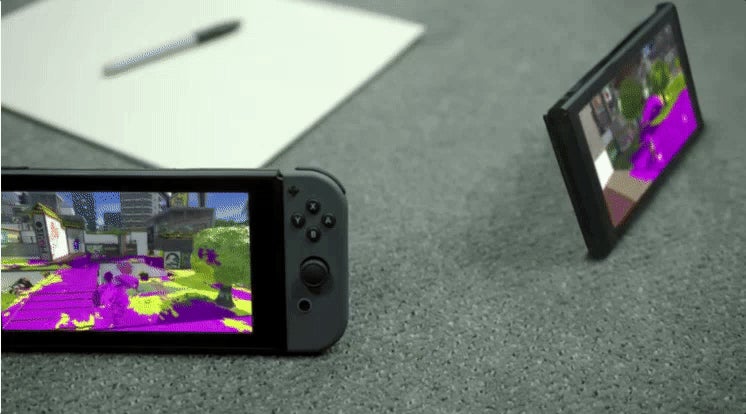 Today, the Nintendo Switch's debut trailer featured Splatoon prominently as a local multiplayer esports game. While Splatoon's current incarnation offers a local multiplayer mode, it's limited to 1-vs.-1 play, which has underwhelmed critics. Expectations for a solid local multiplayer experience are high for Nintendo titles, especially since the company cut its teeth on knockouts like Mario Kart, Super Smash Bros. and Mario Party.

Today, the Switch's trailer teased a local Splatoon tournament. In it, an esports team strategizes their Splatoon formation before an enormous match: 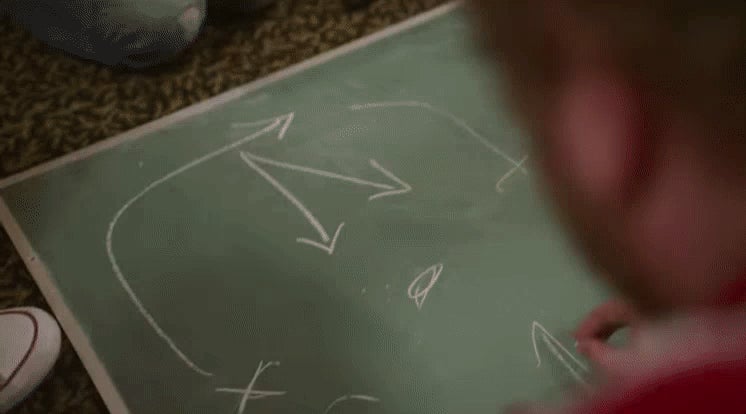 Earlier this year, Nintendo announced their first Splatoon esports tournament, for which the prize is a Nintendo Switch. The Electronic Sports League's Go4Splatoon weekly tournament is online. So, it's exciting that the Nintendo Switch's trailer indicates that the newest version of Splatoon — either an update or a new game — could offer the local multiplayer mode so desired by current fans. It's worth noting that, in the trailer, competitors are using separate systems. They could still be competing online, but just in the same room. 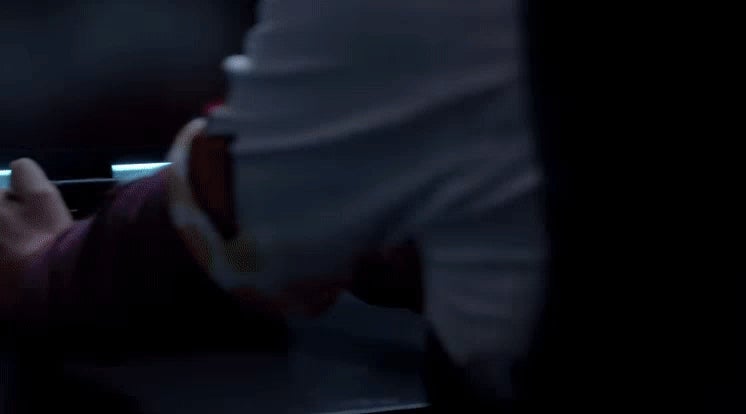 Also exciting is the Switch Splatoon's new hairstyles and pants. It looks like the update will allow Inkling customisation beyond tops, shoes and weapons. A new map appears in the short clip as well. 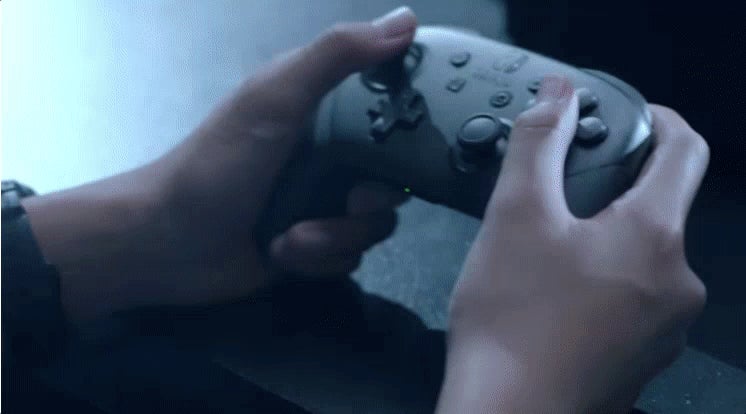 If Nintendo's planning on leaning into esports with Splatoon, the Switch trailer sure is promising on that front. Since Splatoon is played by physically moving the Wii U controller up and down, how Nintendo maps the game to the Switch's new pro controllers will be interesting to see. If nothing else, I'm excited to get that sweet beehive hair.