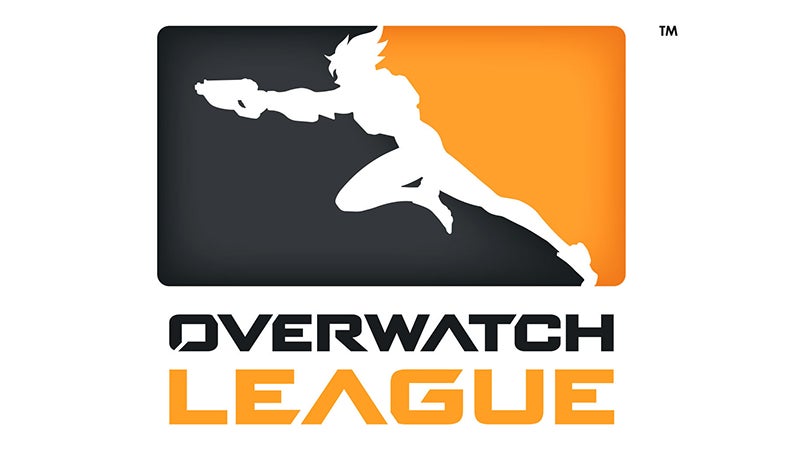 Basically Blizzard is looking to create the NFL or NBA of Overwatch esports. Teams will be based around major cities, fostering regional fan and player bases.

"The Overwatch League represents not only the pinnacle of Overwatch competition, but also a genuine career opportunity for the most skilled Overwatch players," said Mike Morhaime, CEO and co-founder of Blizzard Entertainment via official announcement. "We're building a league that's accessible to players and fans, sustainable, and exciting for everyone involved."

The inaugural Overwatch League season kicks off next year. Players who have distinguished themselves through play will be invited to join teams, where they will be paid and insured and all the fun things folks that get to play professional sports get, only without having to go outside and run about.

You can read more about the Overwatch League at its official website. Here's a trailer, in which a player gets a giant check with his game handle on it. He'll never be able to cash that.