Injustice 2 Doubles Up On Cats 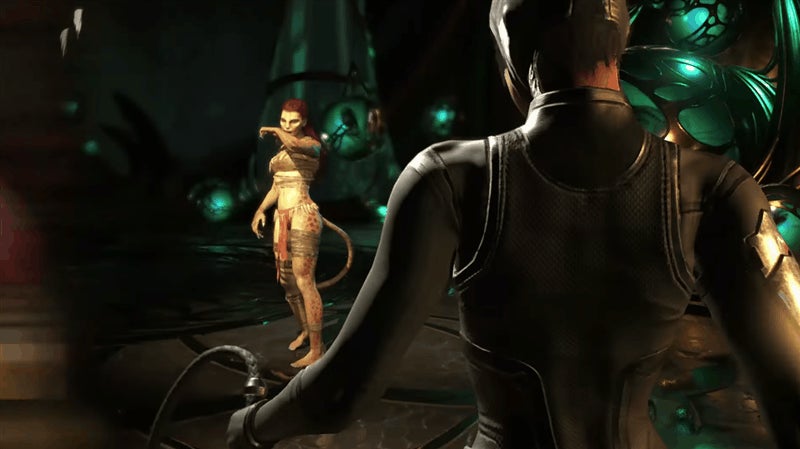 While Catwoman making a return in Netherrealm Studios' sequel was a no-brainer, it's good to see Cheetah getting some play, along with recently-announced Black Canary and Poison Ivy, who we're seeing in action for the first time here. Cheetah is my second-favourite cat-human hybrid in comics, behind Marvel Comics' Tigra but before whichever other ones are out there.

Injustice 2 comes out on May 17 for Xbox One and PlayStation 4.