NSFW Overwatch Cosplay Was The Star Of The Show 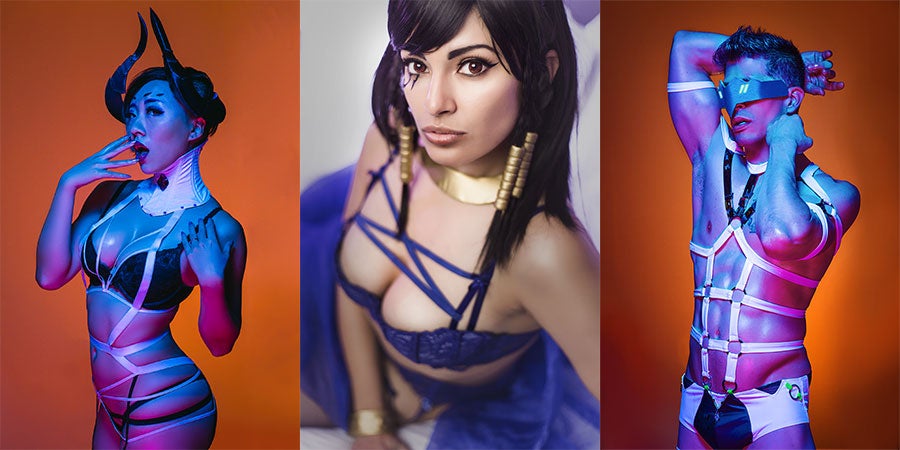 Katsucon, the first big cosplay show of 2017, was held last week, and amongst all the other cool stuff on display was a collection of Overwatch cosplayers wearing, well, not very much at all.

They were part of a group effort known as Underwatch, which was the brainchild of cosplay superstar Stella Chuu. Inspired by voyeur-style boudoir photography, and a love for Overwatch cosplay itself, Underwatch got its start when Chuu was streaming games on Twitch one day and started doodling images of Overwatch characters wearing fancy underpants.

She’d soon made designs for every hero in the game, and after showing her friends in the cosplay scene a group of them decided to get to work and bring the designs to life, with the goal of meeting up at Katsucon in 2017.

Some of Stella Chuu’s original design sketches for Underwatch.

Underwatch wasn’t a competition, so there weren’t any rules on who was coming dressed as who, which is why some folks came as the same character (you’ll notice a lot of Zaryas), and others made optional (and in those cases wonderful) adjustments to the original designs. “I wanted everyone to feel comfortable in their skin and to find strength in numbers”, Chuu tells Kotaku.

Katsucon was held between February 17-19, and the Underwatch meetup was a massive success, drawing huge crowds before the public side of the get-together was shut down. “An hour into the meetup, the convention staff very kindly and discreetly asked us to disperse and cover up since we were violating their dress code rules”, Chuu says. “I could tell that they weren’t upset about it and actually enjoyed us.”

“This was totally fine because we had already planned to move to a suite at MGM Grand, generously provided by our friends at Hashtag Studios and Con Collective. So we all caravanned over up the road and set up a full studio in a gorgeous corner suite. This ended being the most successful shoot I’ve ever produced.”

You’re seeing the results of that shoot here, with photographs taken by Anna Fischer and Elysiam Entertainment.

“The most wonderful thing to come from this group is that many of the cosplayers approached me afterwards to express how confident it made them feel”, Chuu adds. “They were worried about showing their bodies and being judged. I always want people to find strength in themselves and in each other.”

Given the success of Underwatch, and Overwatch cosplay in general, this definitely isn’t the last time we’ll be seeing something like this. A similar group effort will be taking place at Anime Expo in LA in July, only there the theme will be Formalwatch, ie Black Tie Overwatch. Please, someone, do Winston.

Photos below. As suggested in the headline, these are a little NSFW, so be wary if your employer/teacher is not understanding of cosplay butts or a very sexy Genji.

Also note: credit has been given where known, but if you know (or are!) any of the unlisted cosplayers below, let me know and I can add a name/link!) 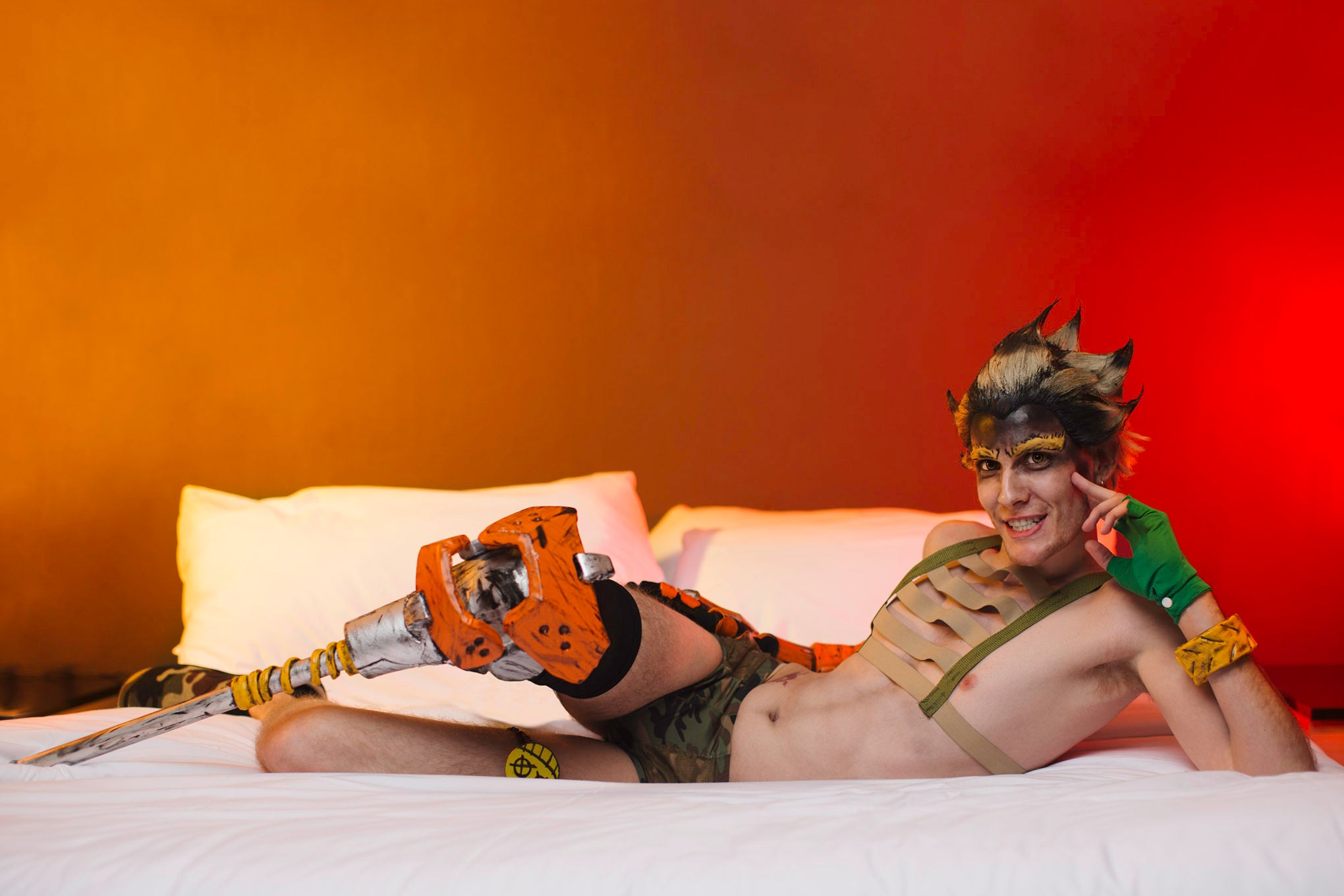 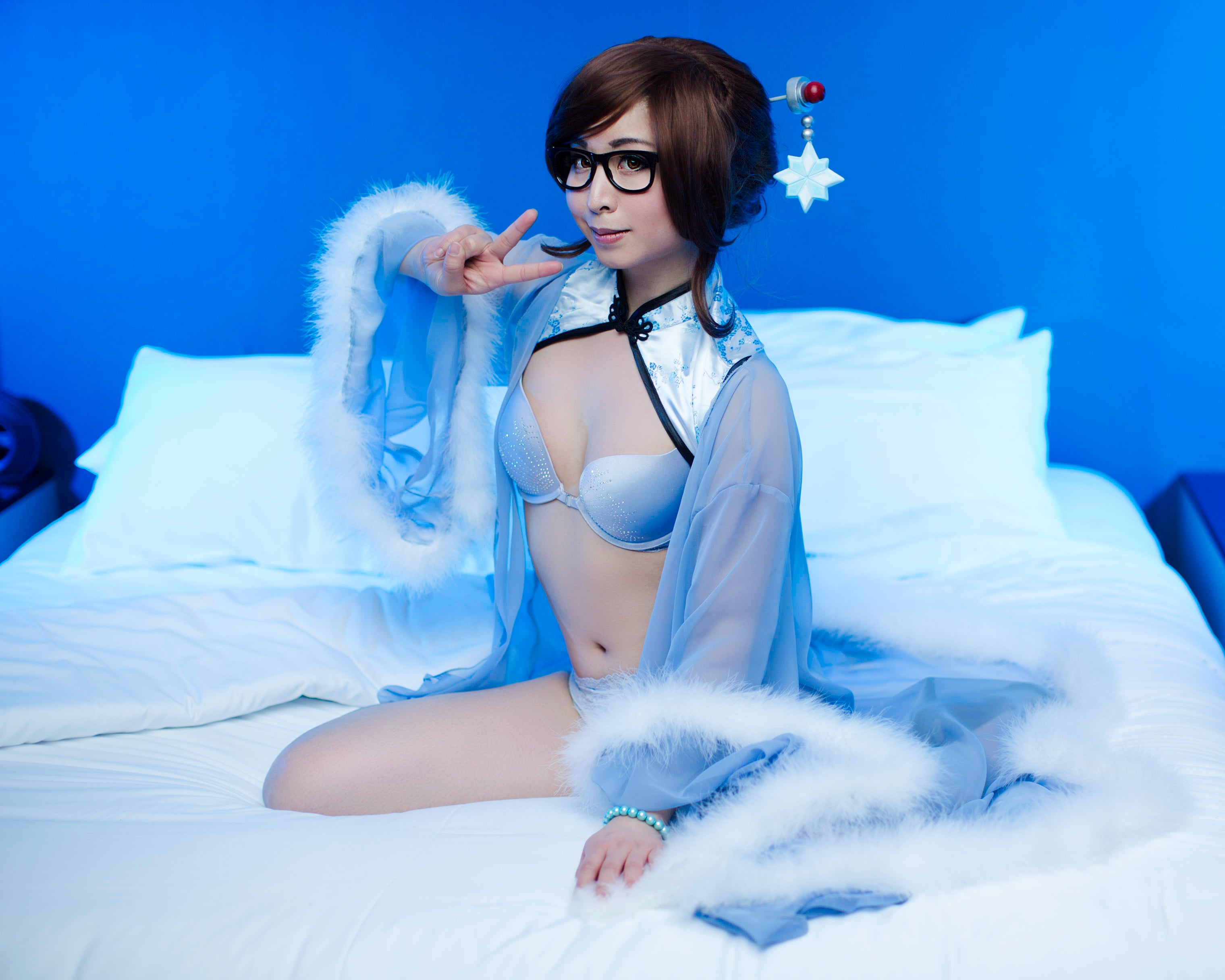 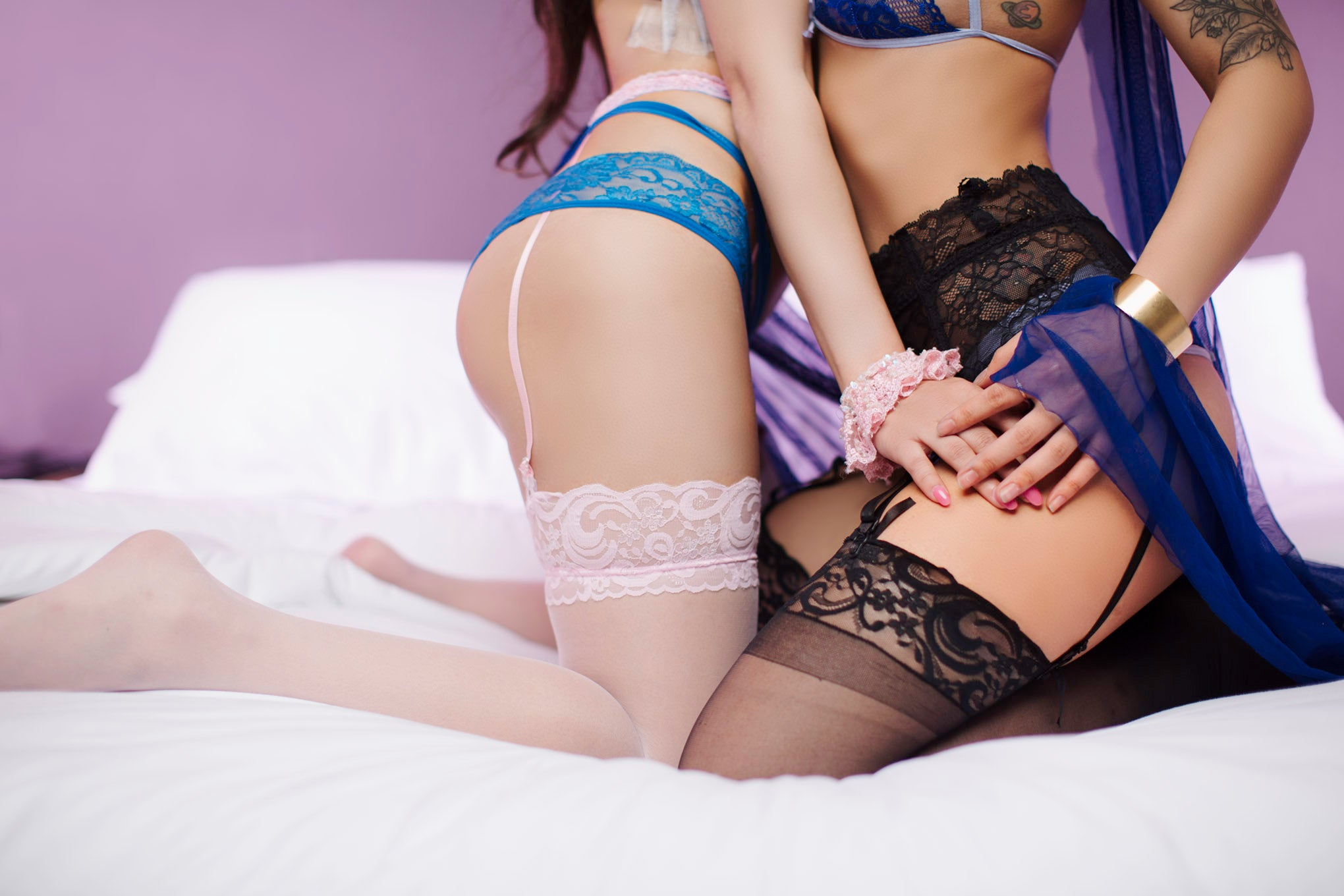 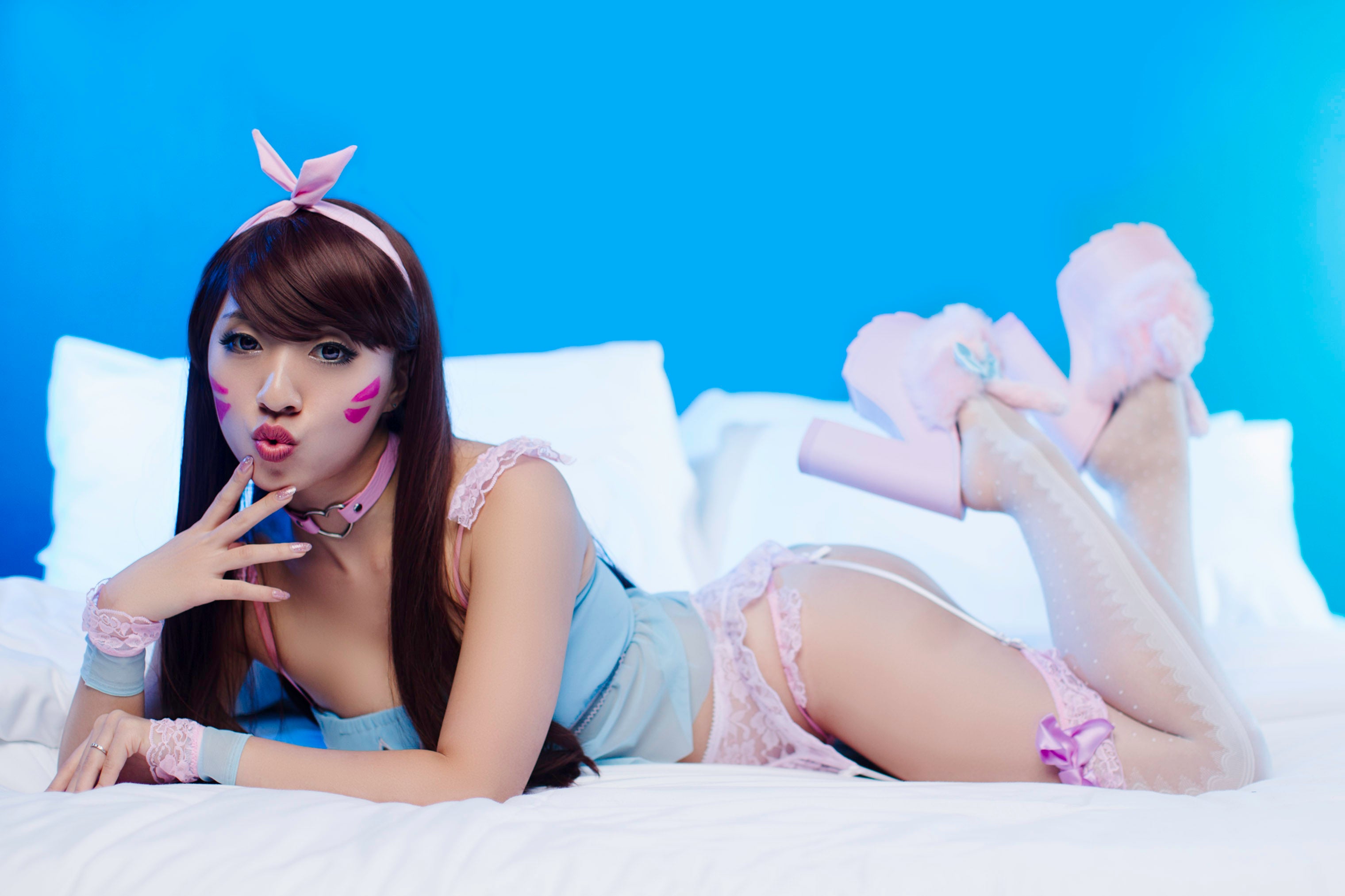 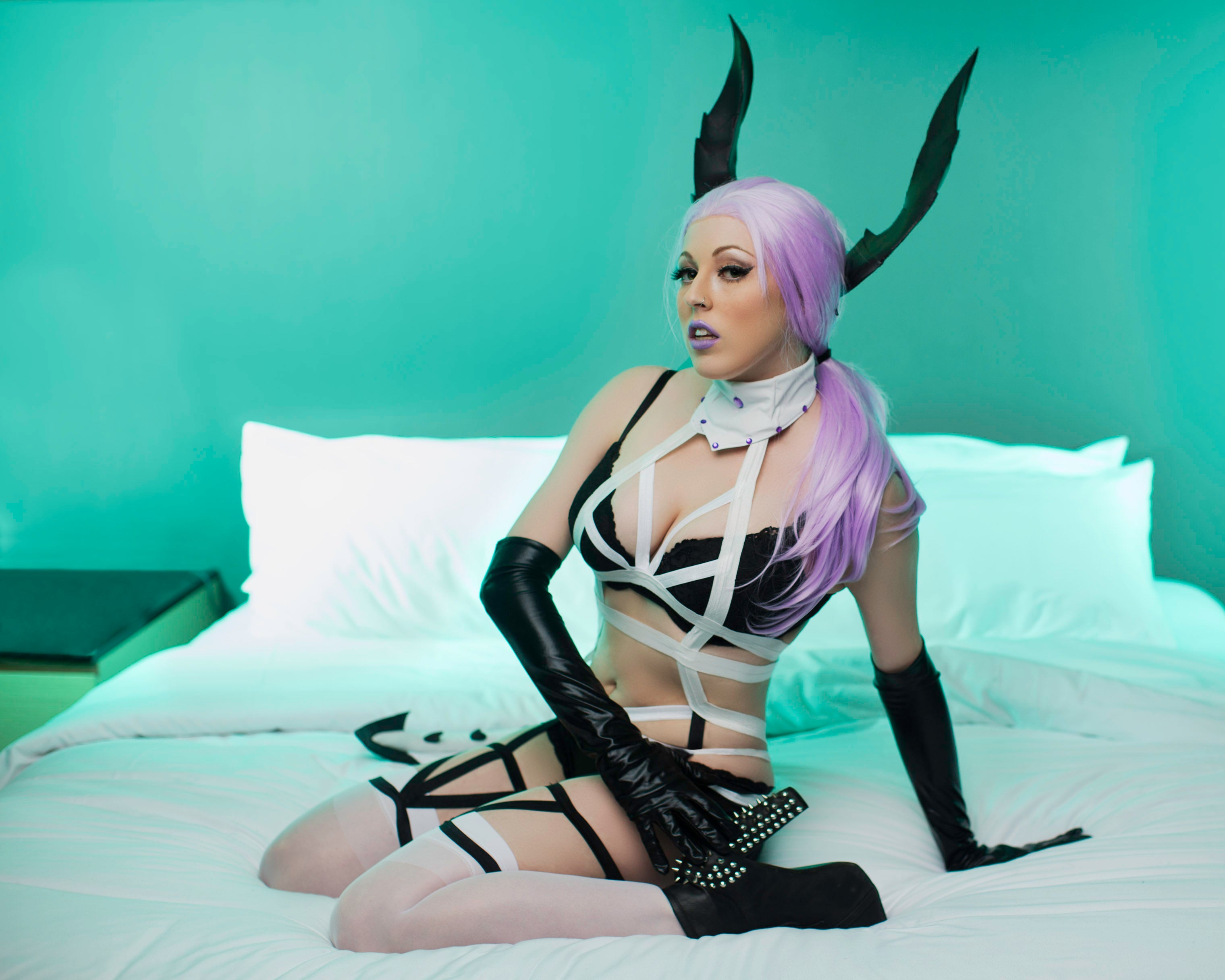 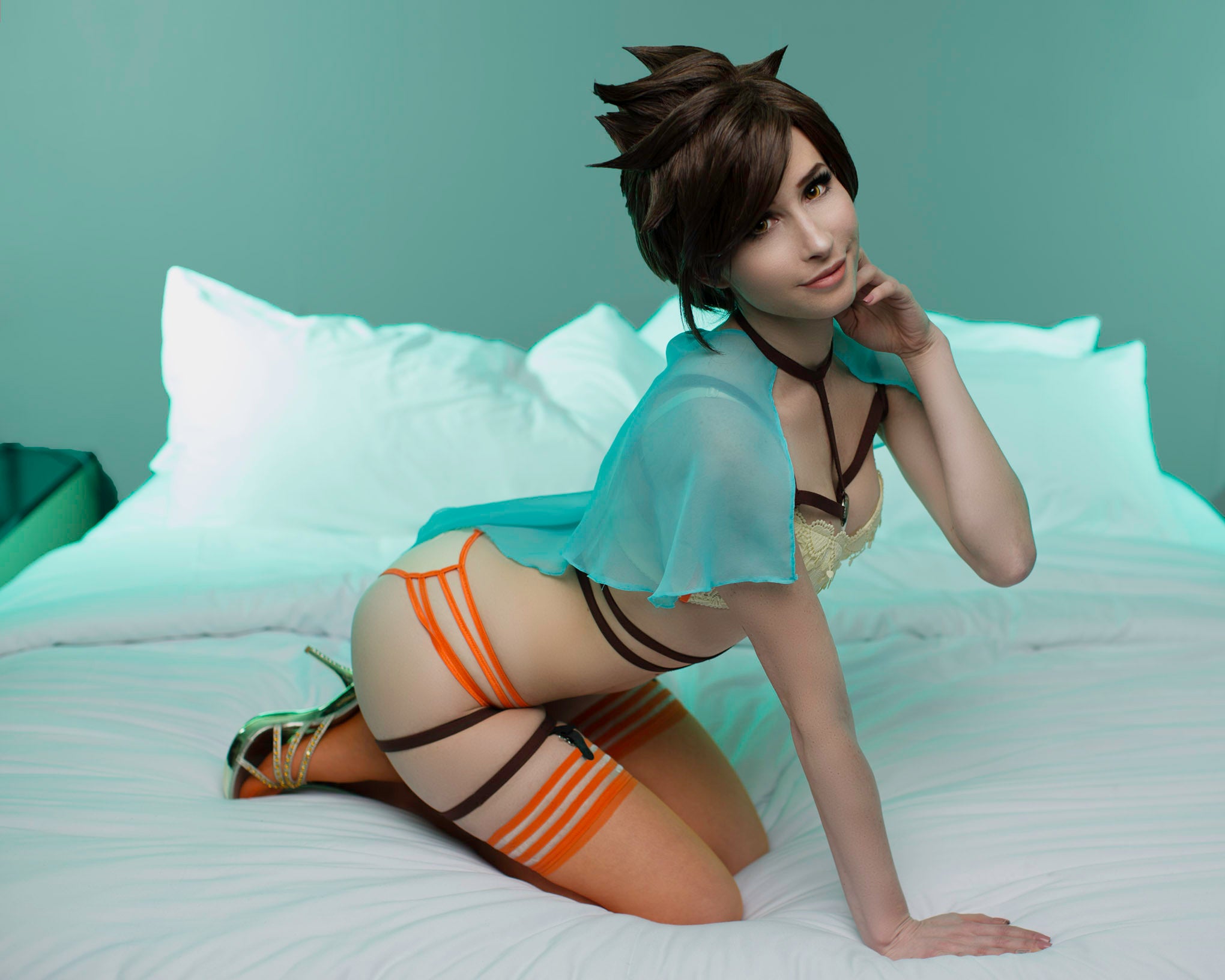 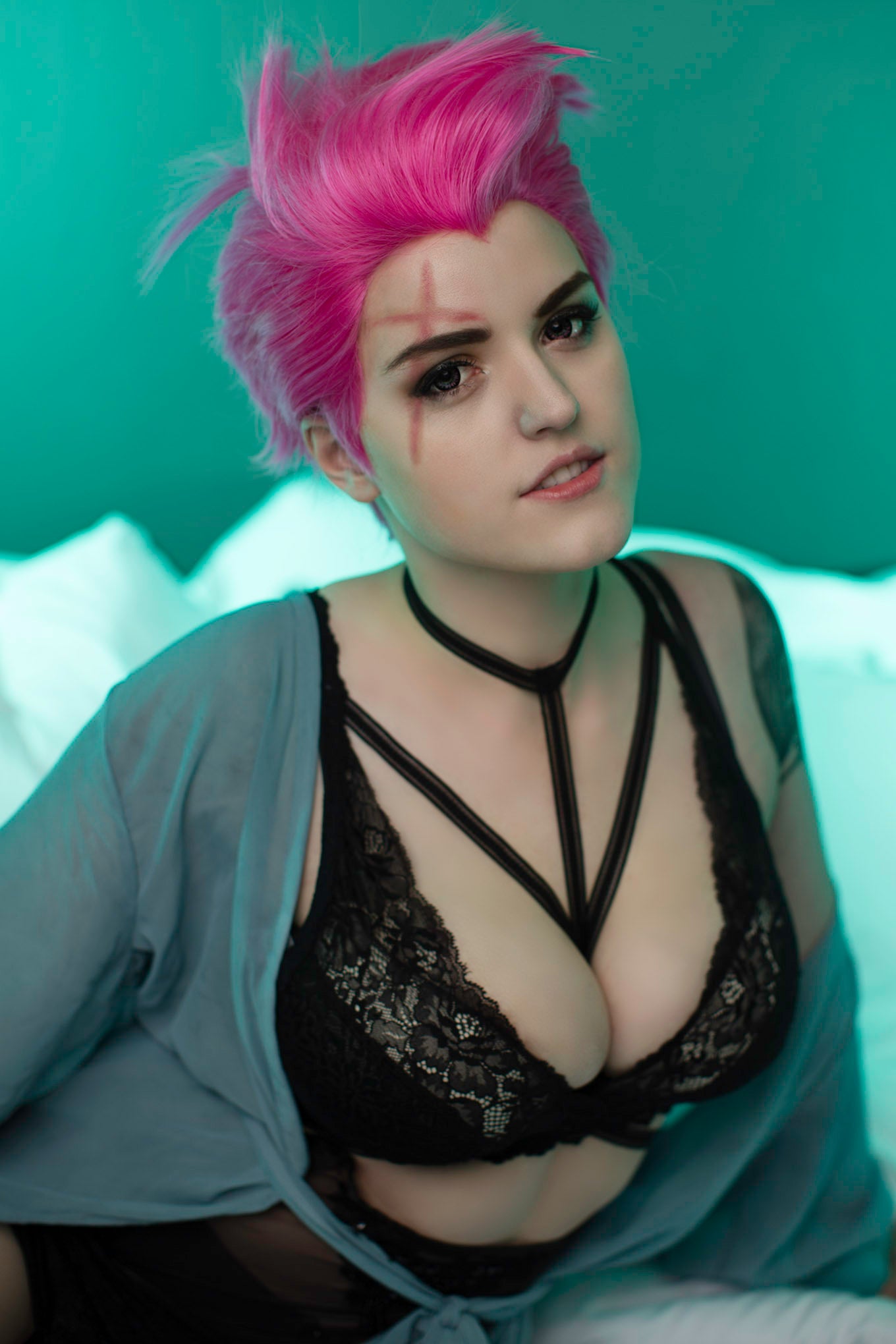 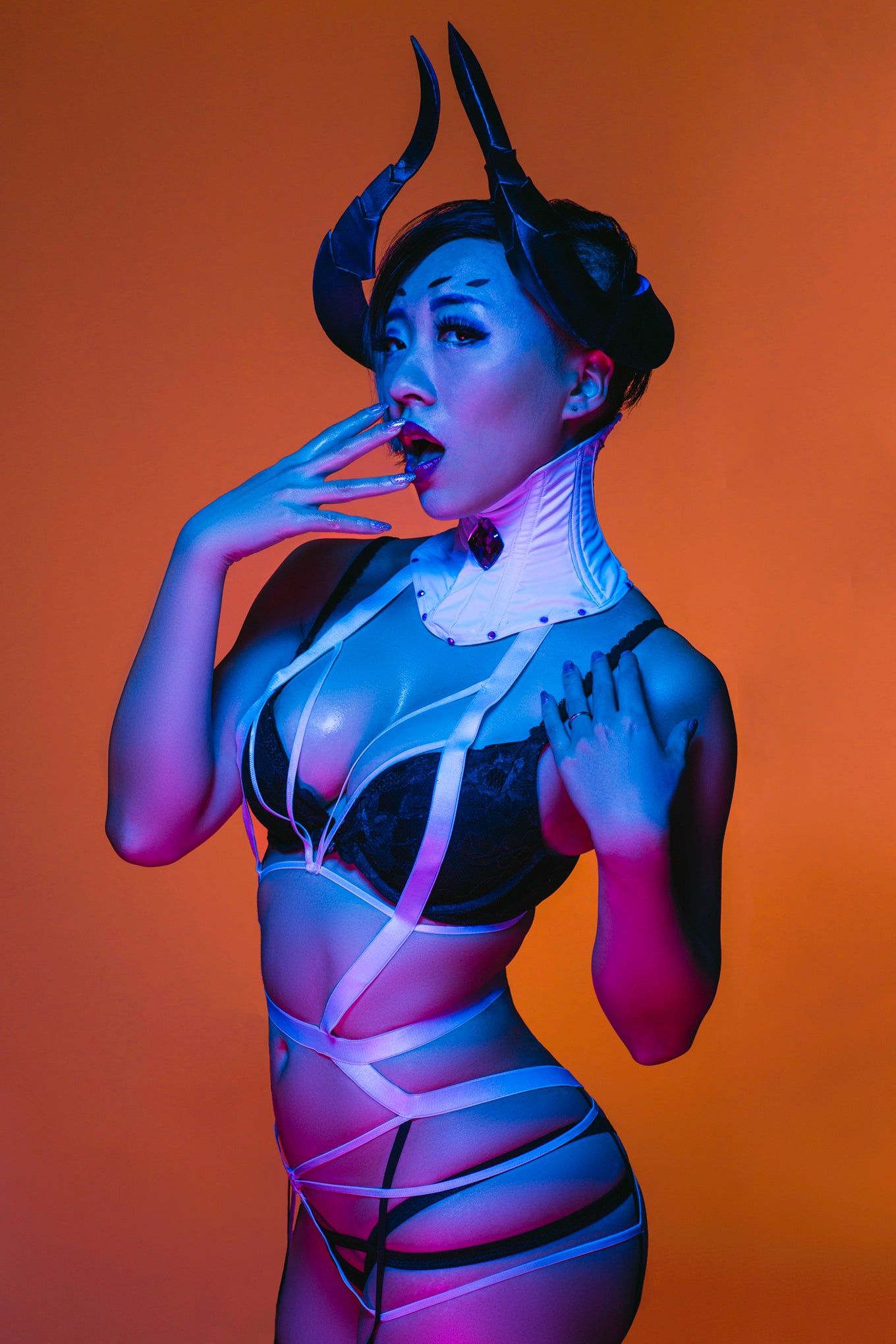 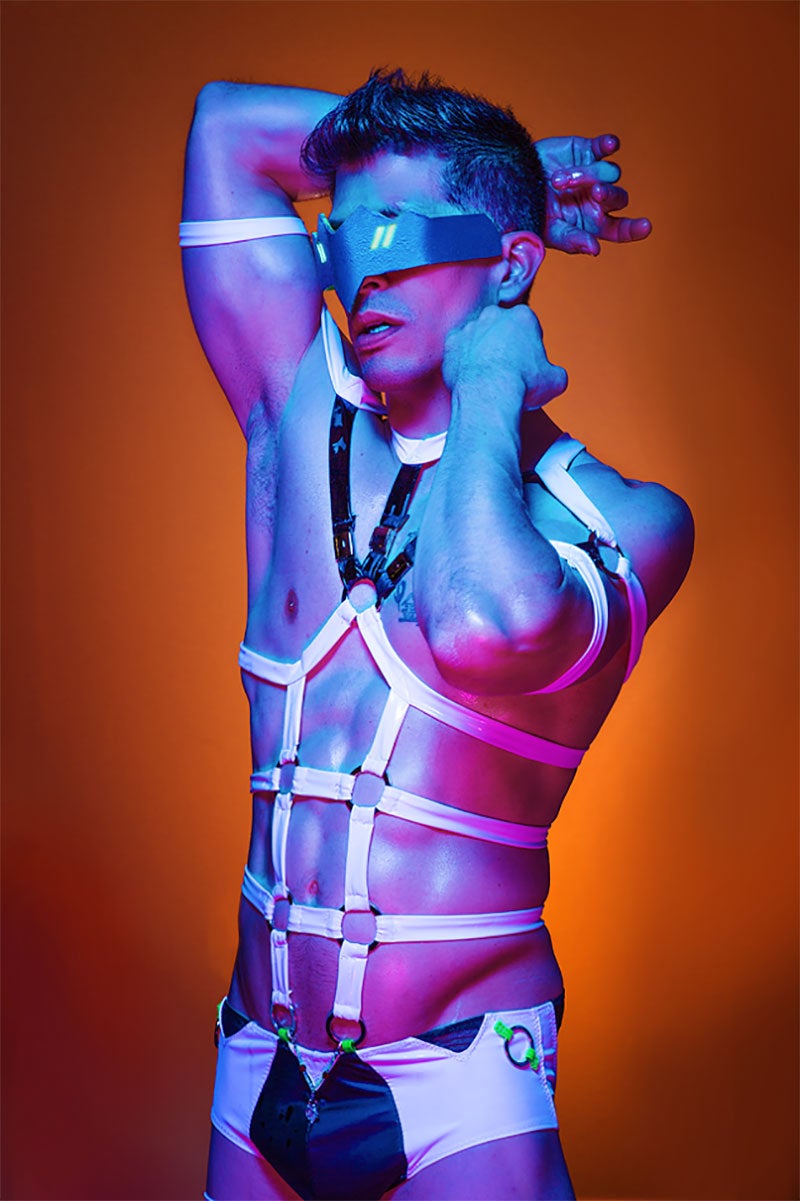 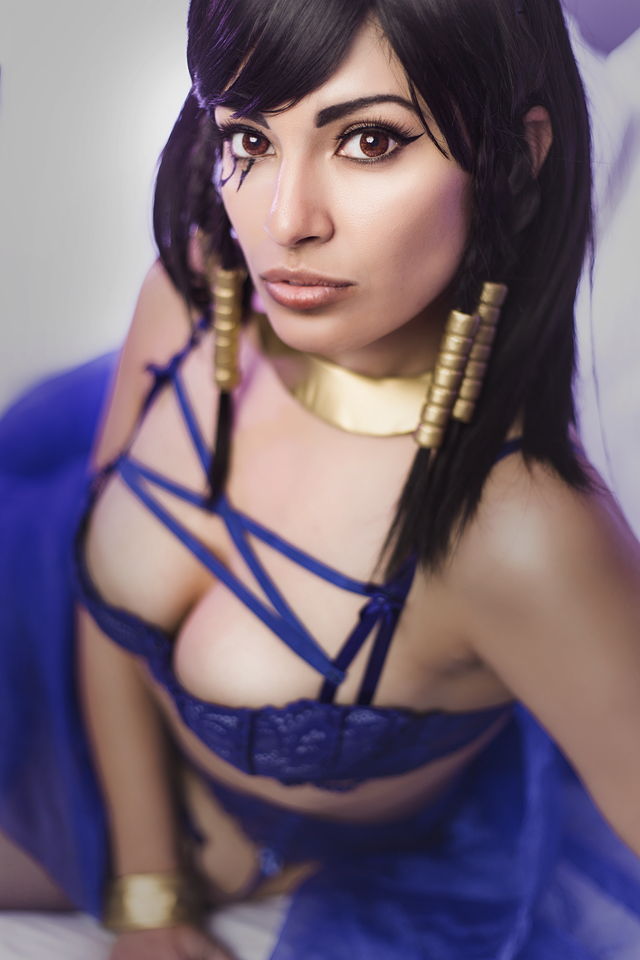 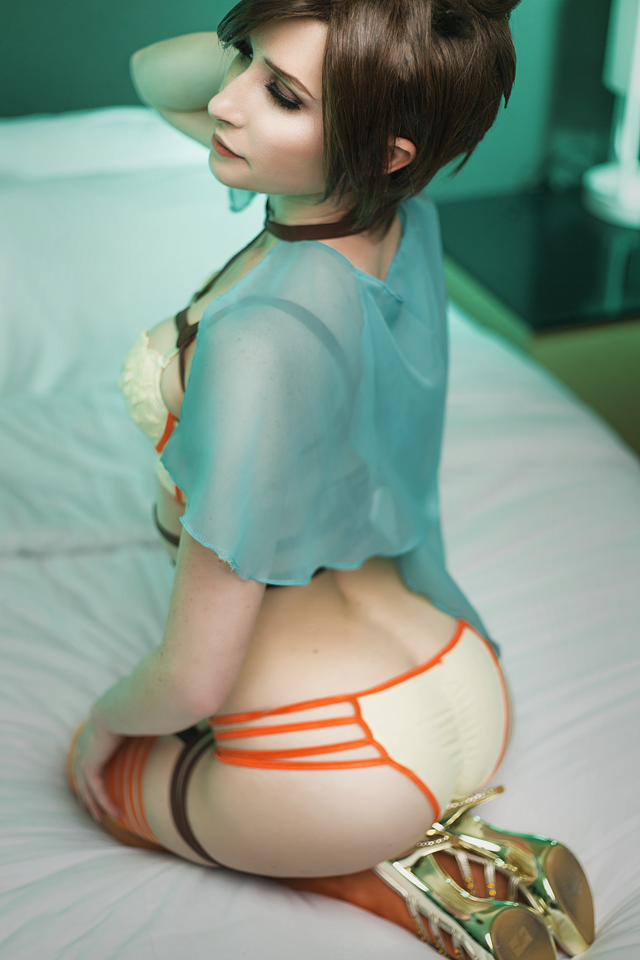 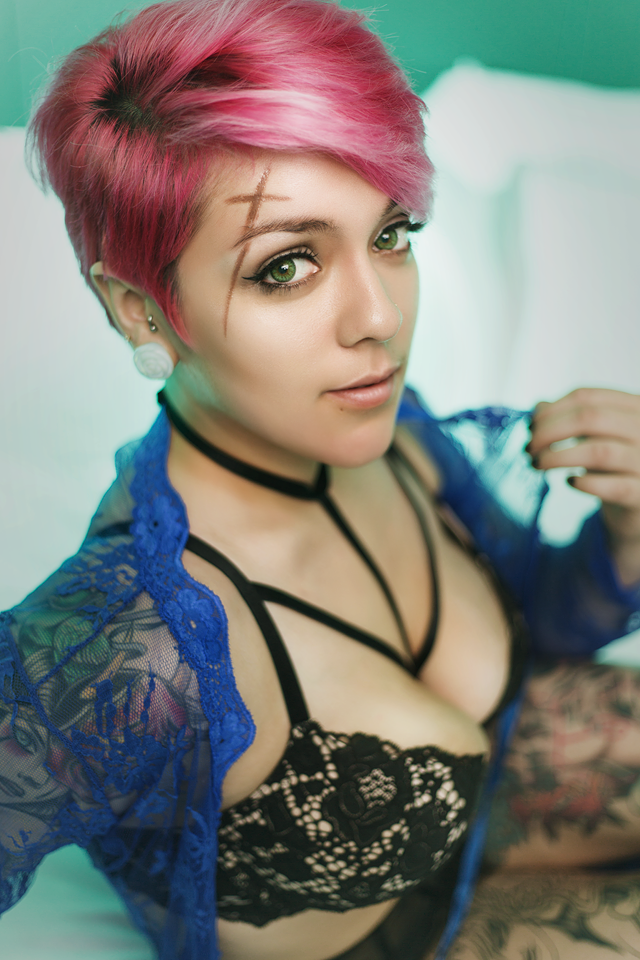 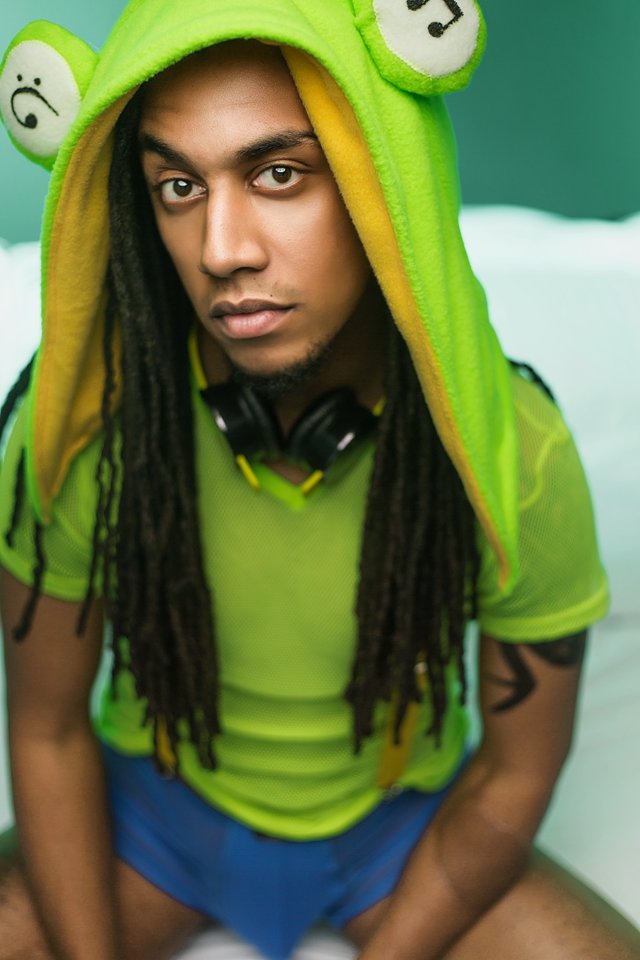 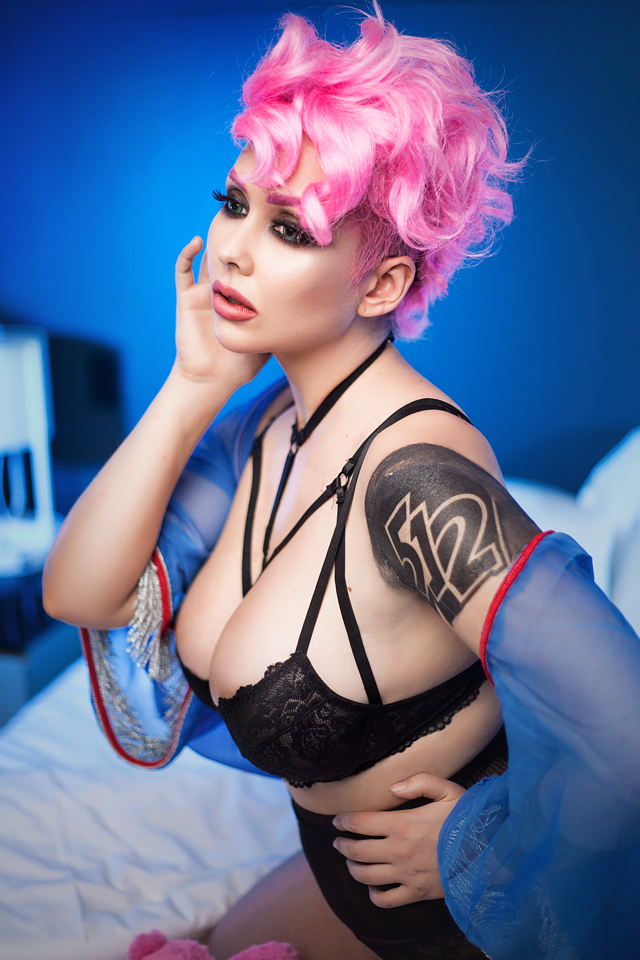 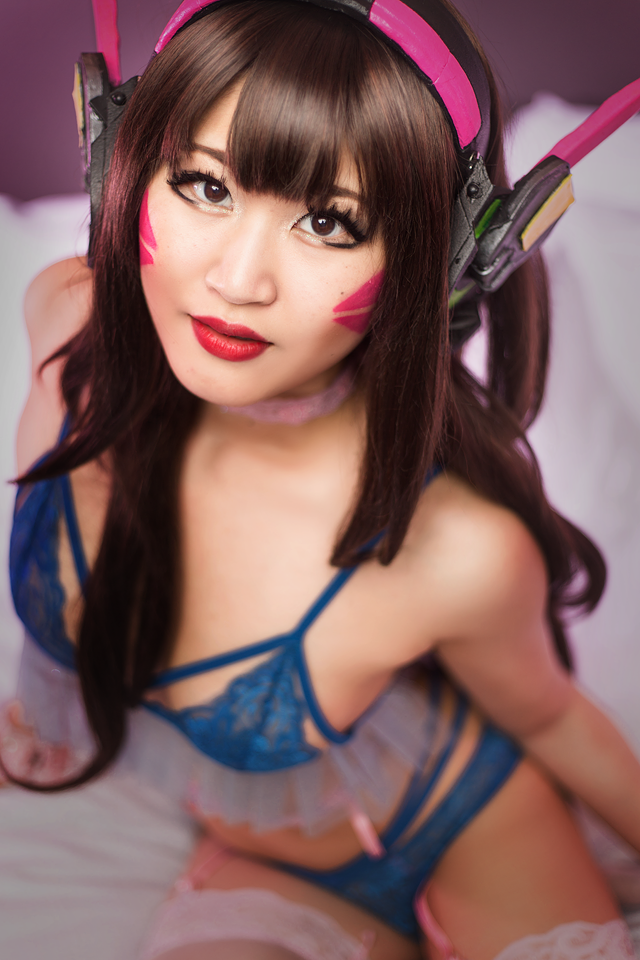 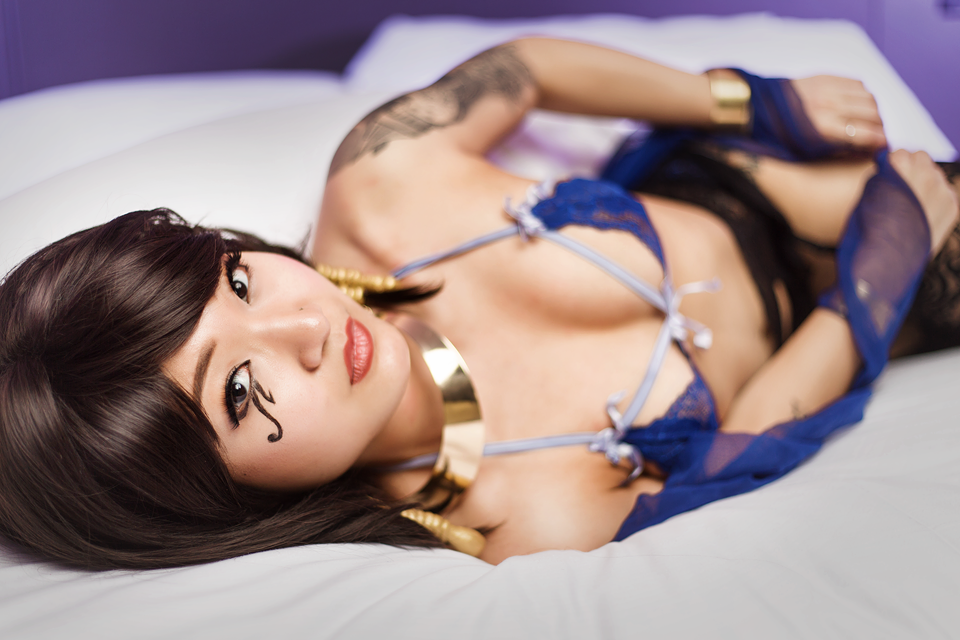 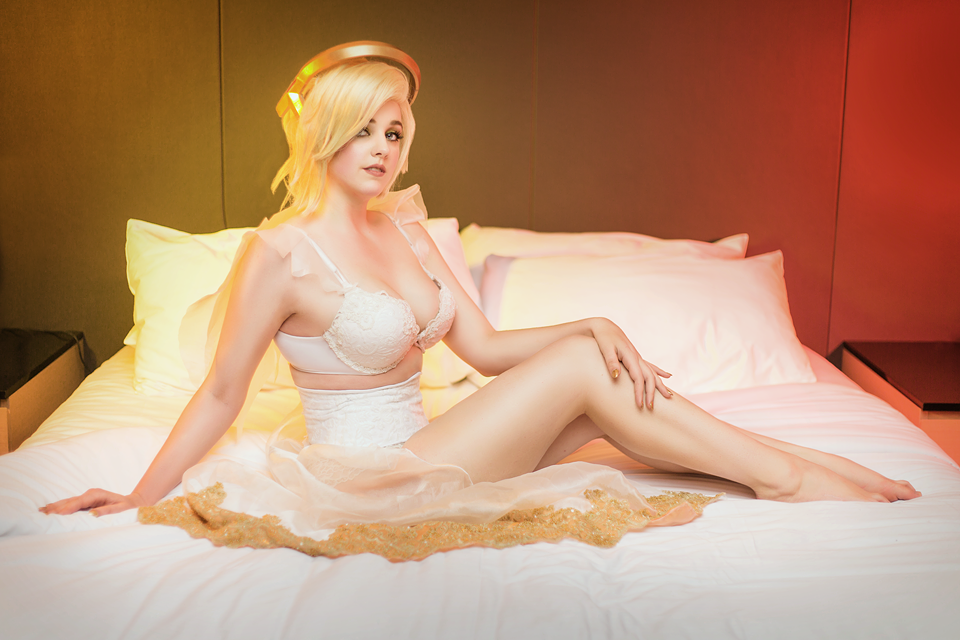 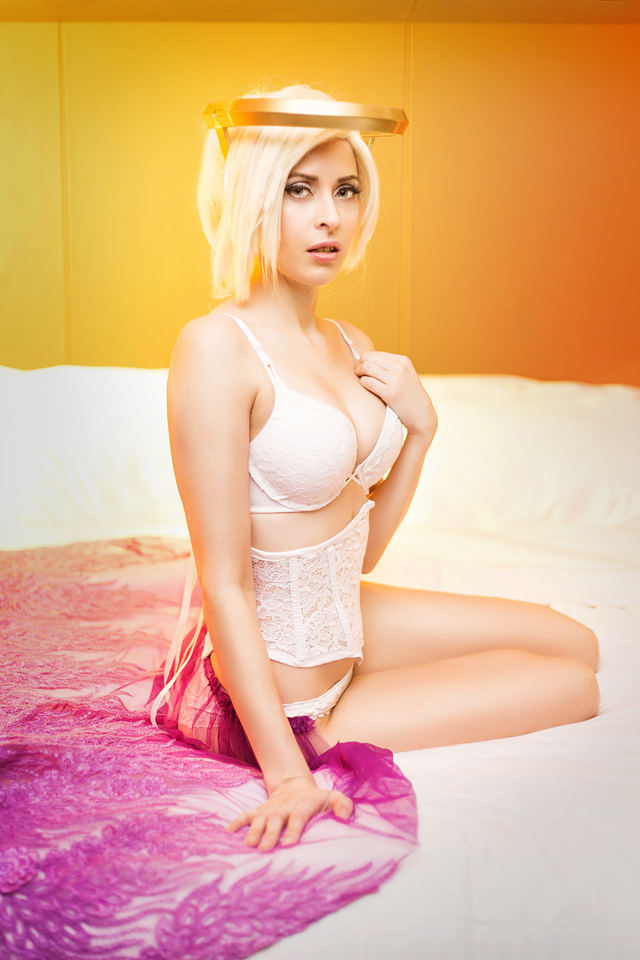 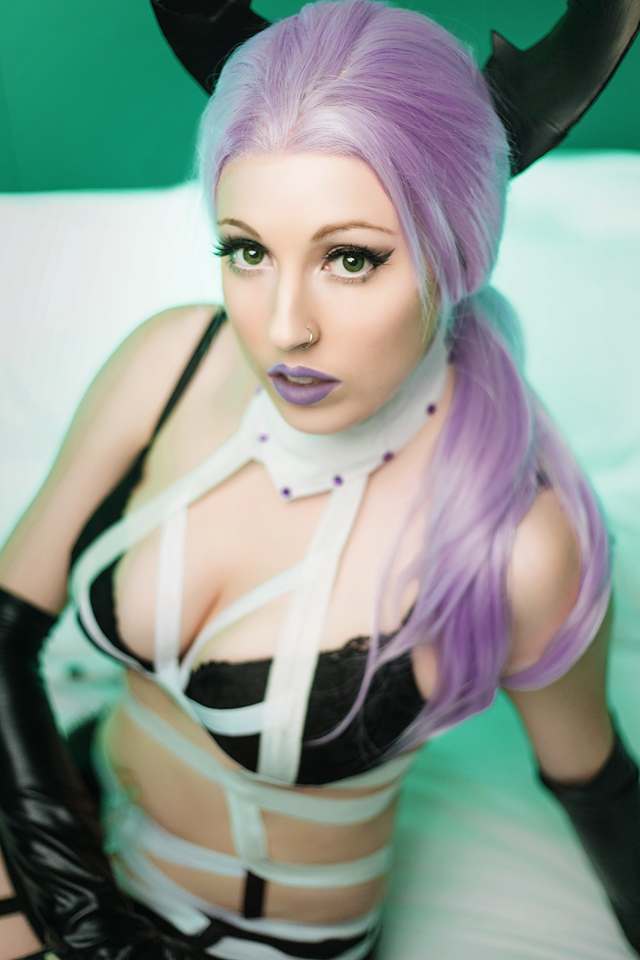 In addition to the shoot, here’s some video shot by KevinTheDirector of Underwatch’s brief hour on the showroom floor. Please note the multiple Torbjörns.