Marvel and DC superhero movies continue to tear up the box-office – which means there are a lot of newly minted comic fans looking to sink their teeth into the medium. Here are some of our personal favourites.

This Gizmodo Gift Guide is brought to you by Nerf, which continues to bring fans the blasting power, distance, speed and accuracy they crave, like the Accustrike Raptorstrike, Modulus Regulator, Doomlands The Judge and Zombiestrike Dreadbolt! 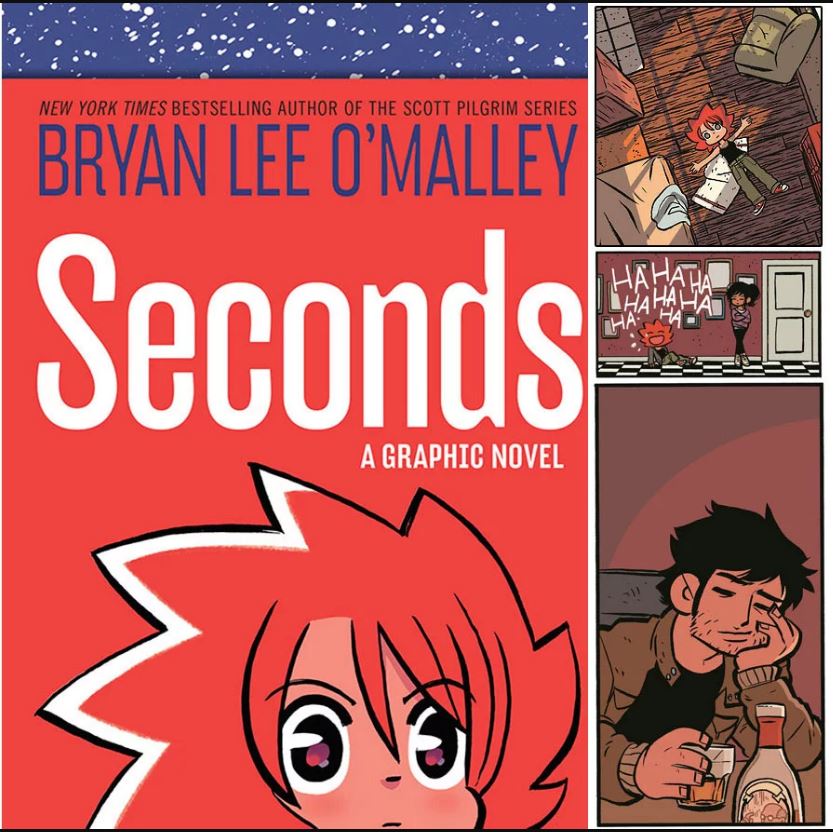 From the mind and pen behind the acclaimed Scott Pilgrim series comes a madcap new tale of existential angst, everyday obstacles, young love, and ancient spirits that’s sharp-witted and tenderhearted, whimsical and wise. 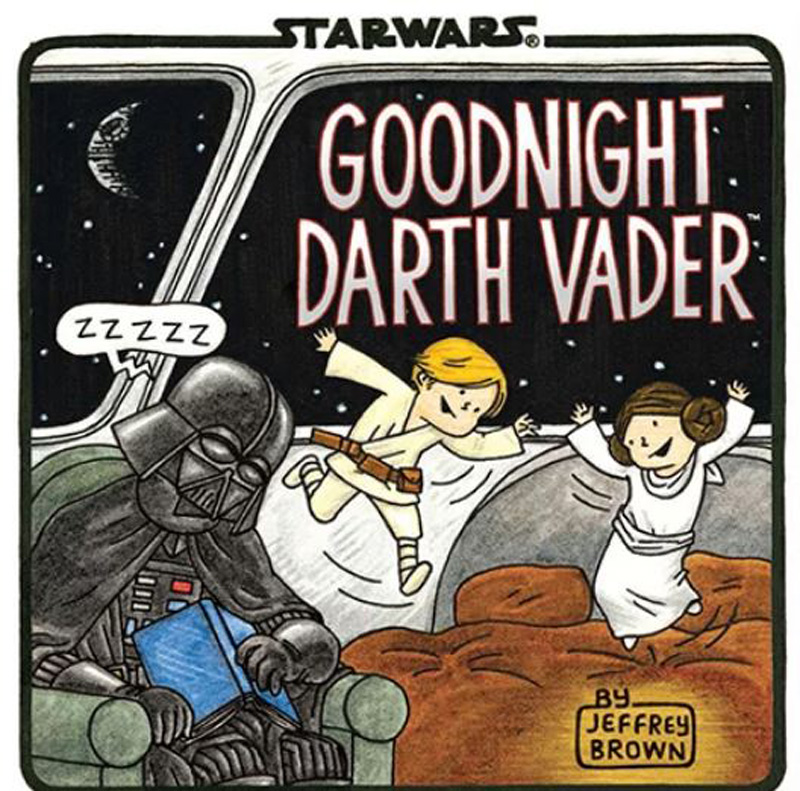 It’s bedtime in the Star Wars galaxy and Darth Vader’s parenting skills are tested anew in this delightful follow-up to the breakout New York Times bestsellers Darth Vader and Son and Vader’s Little Princess. In this Episode, the Sith Lord must soothe his rambunctious twins, Luke and Leia, who are not ready to sleep and who insist on a story. 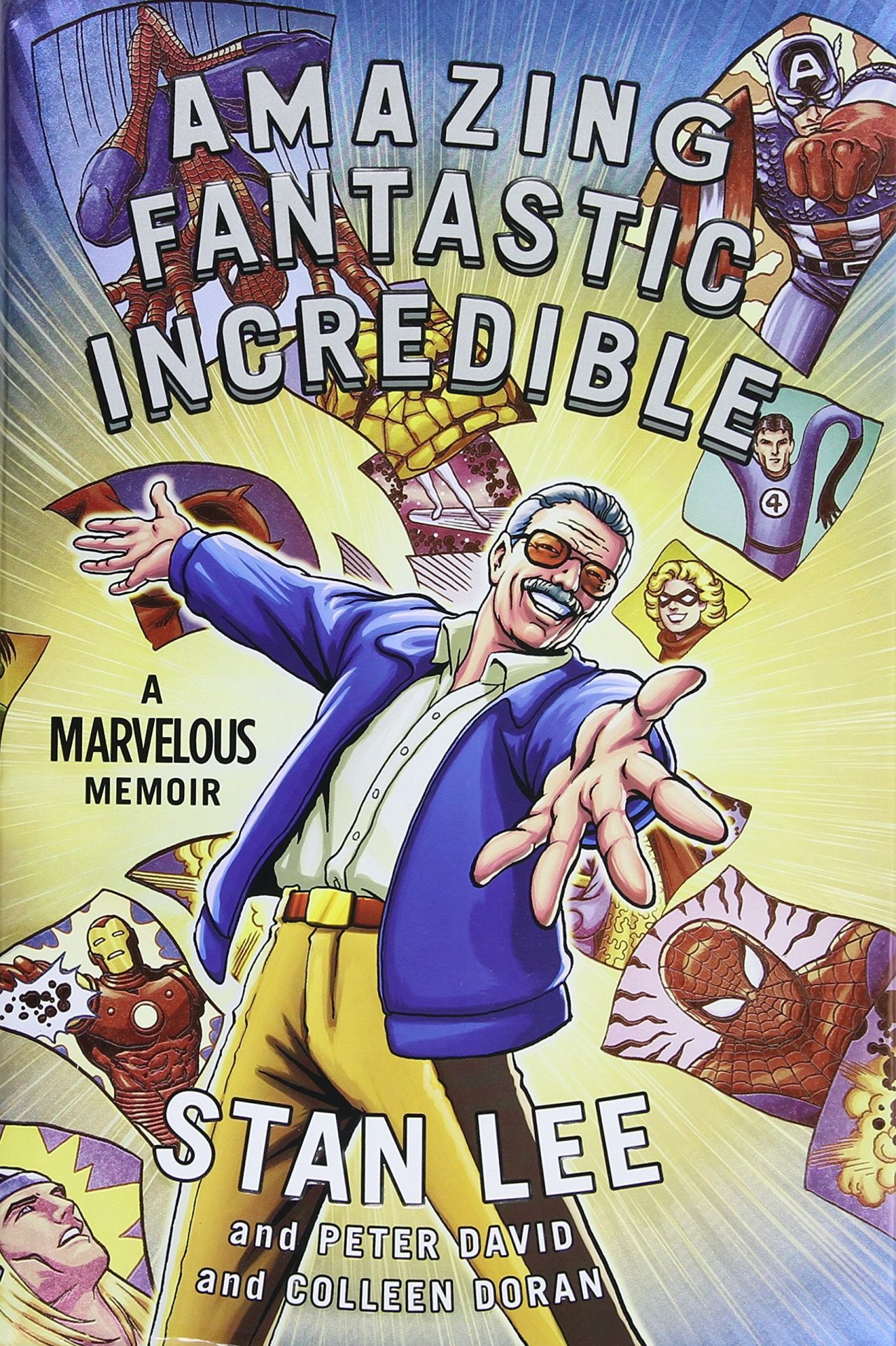 In this gorgeously illustrated, full-color graphic memoir, Stan Lee—comic book legend and cocreator of Spider-Man, the X-Men, the Avengers, the Incredible Hulk, and a legion of other Marvel superheroes—shares his iconic legacy and the story of how modern comics came to be.

This funny, moving, and incredibly honest memoir is a must-have for collectors and fans of comic books and graphic novels of every age.

When Darth Vader accidentally finds himself facing off against the Rebel Fleet on his own, he is sent crashing onto a nearby planet. Will the Rebels seize this opportunity to put an end to one of their greatest enemies – or will they be made to feel the full power of the Dark Side? The Sith Lord may be down, he isn’t out! 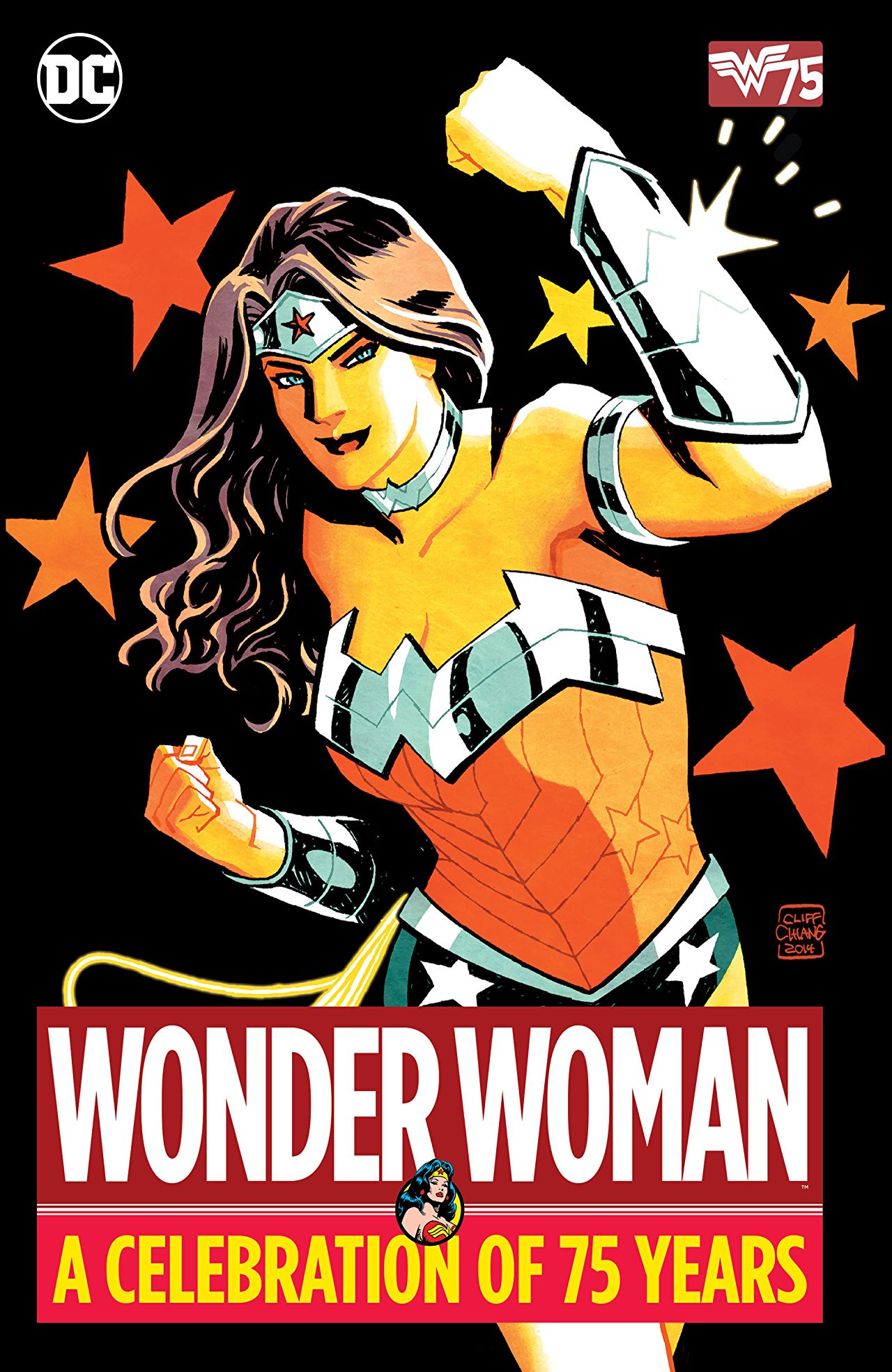 Wonder Woman: A Celebration of 75 Years

Celebrate over seven decades of the awe-inspiring Wonder Woman, from early years as one of the first female superheroes in the comics industry, to today.

This character has seen countless waves of feminism in her time as one of DC’s favorite heroes, what better way to honor her than by collecting the biggest, best, and brightest of the Wonder Woman stories. 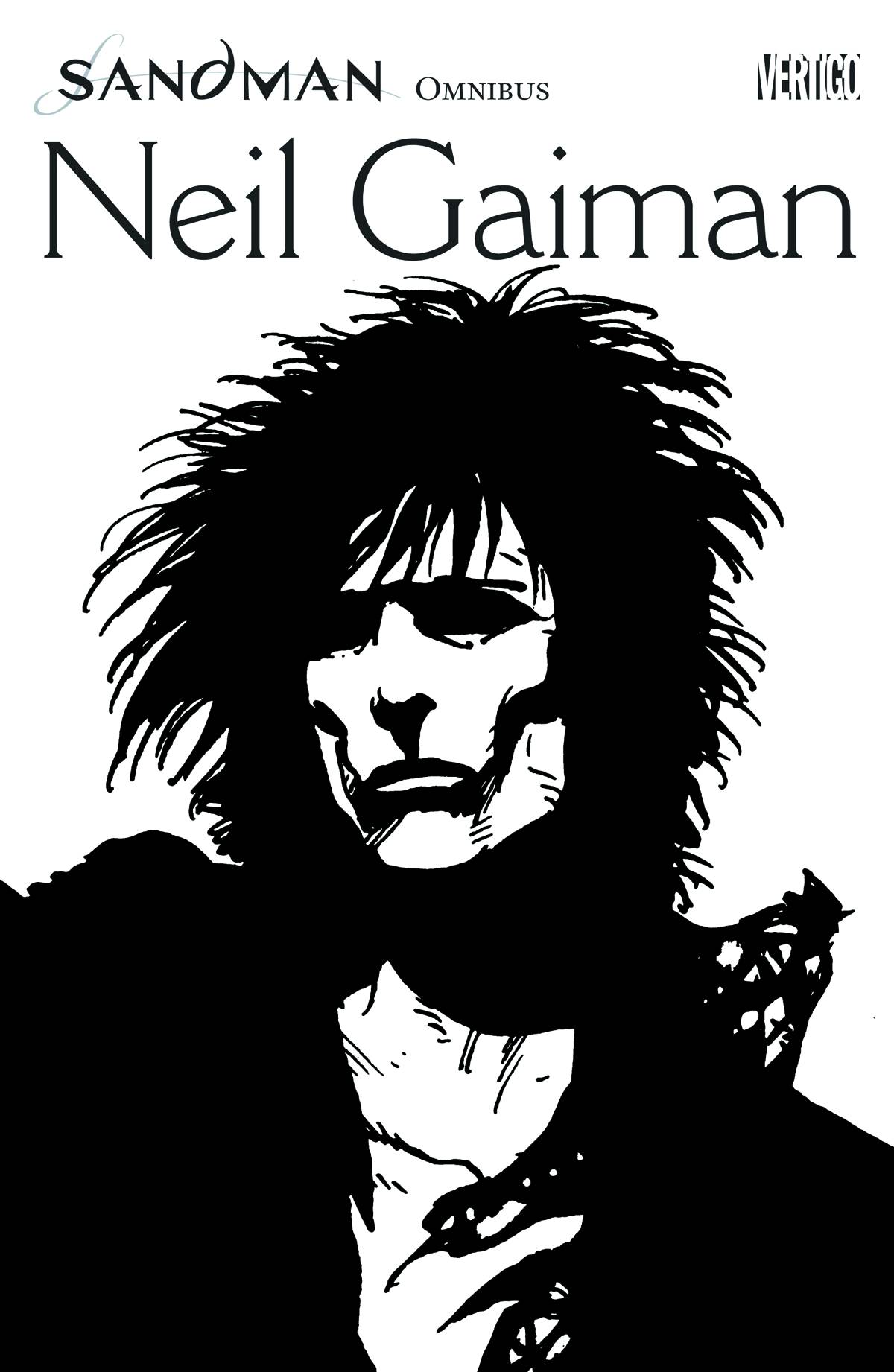 The Sandman is the universally lauded masterwork following Morpheus, Lord of the Dreaming–a vast hallucinatory landscape housing all the dreams of any and everyone who’s ever existed. Regardless of cultures or historical eras, all dreamers visit Morpheus’ realm–be they gods, demons, muses, mythical creatures, or simply humans who teach Morpheus some surprising lessons. 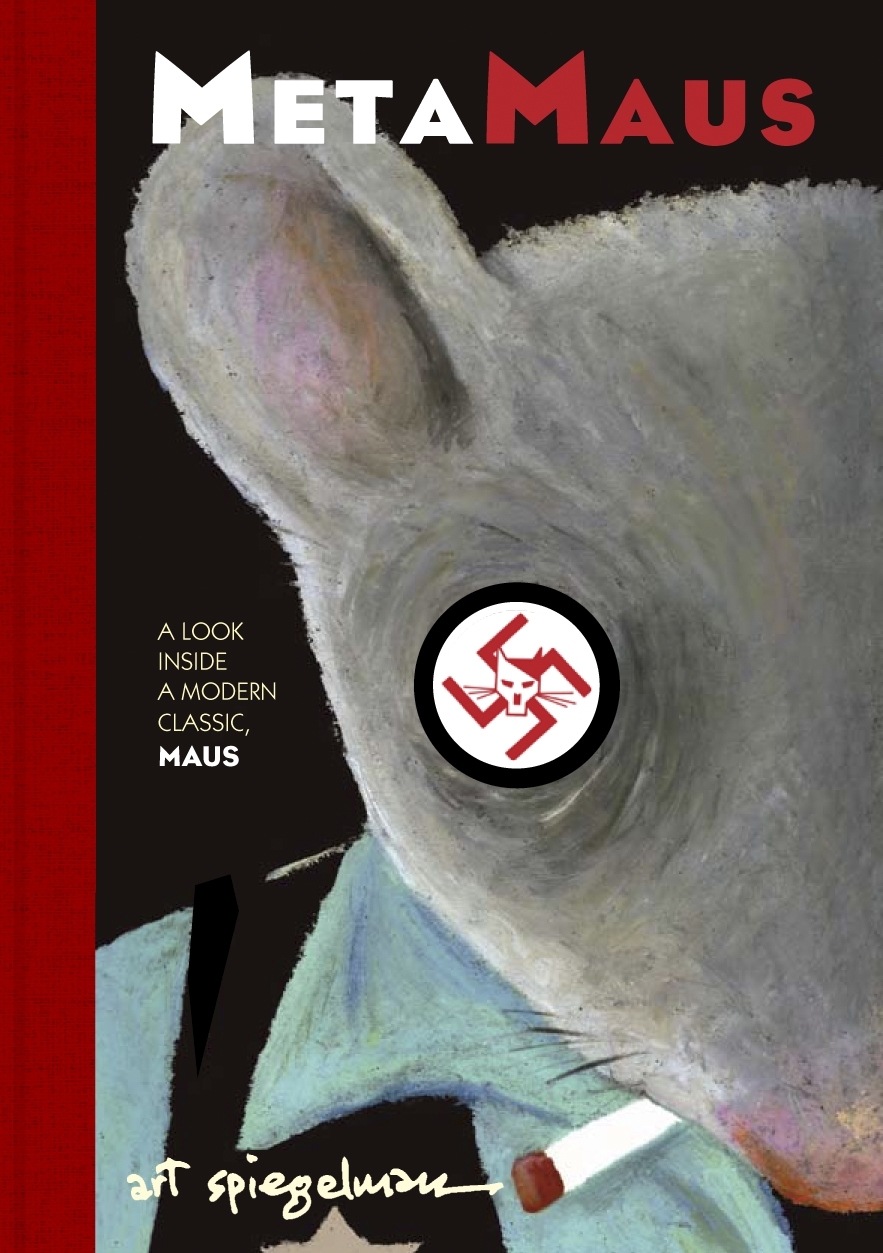 In the pages of MetaMaus, Art Spiegelman re-enters the Pulitzer prize-winning Maus, the modern classic that has altered how we see literature, comics, and the Holocaust ever since it was first published twenty-five years ago. He probes the questions that Maus most often evokes – Why the Holocaust? Why mice? Why comics? – and gives us a new and essential work about the creative process.

Compelling and intimate, MetaMaus is poised to become a classic in its own right. 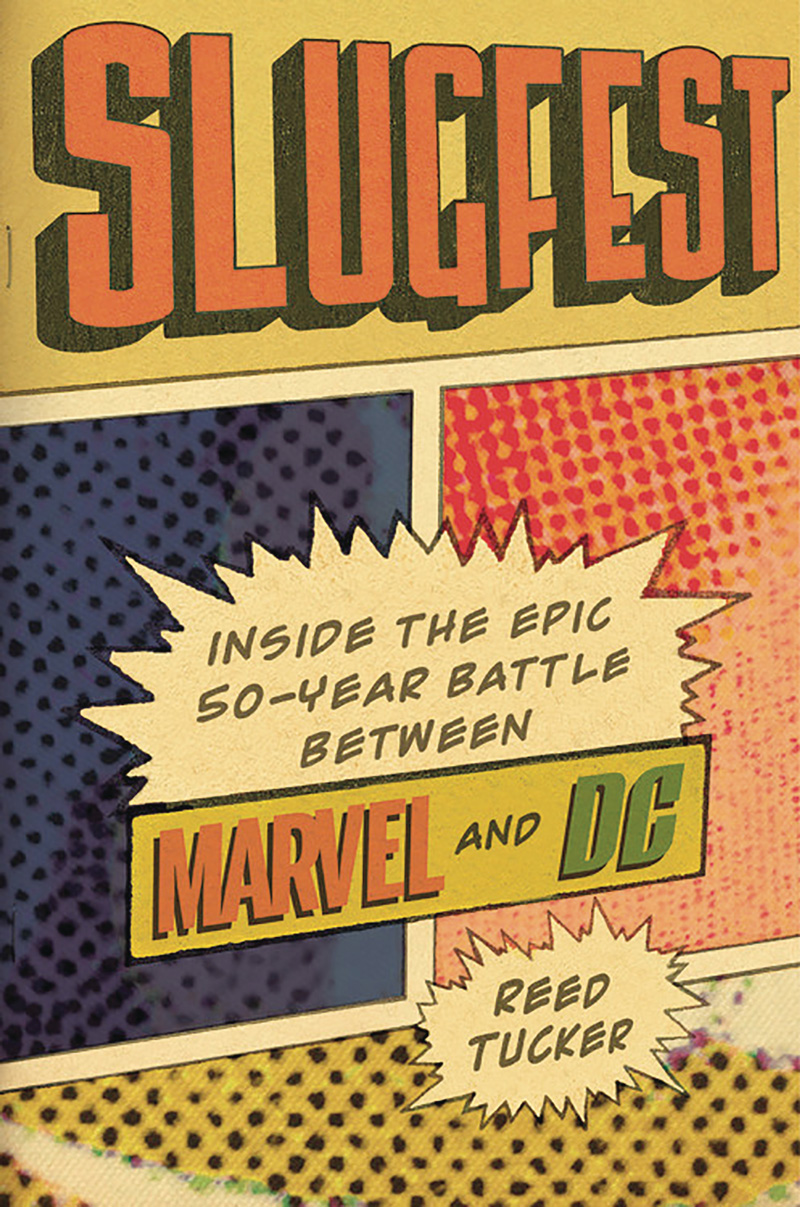 The most bruising battle in the superhero world isn’t between spandex-clad characters – it’s between the publishers themselves. For more than 50 years, Marvel and DC have been locked in an epic war, tirelessly trading punches.

This is the story of the greatest corporate rivalry never told. Other books have revealed elements of the Marvel-DC battle, but this will be the first one to put it all together into a single, juicy narrative. 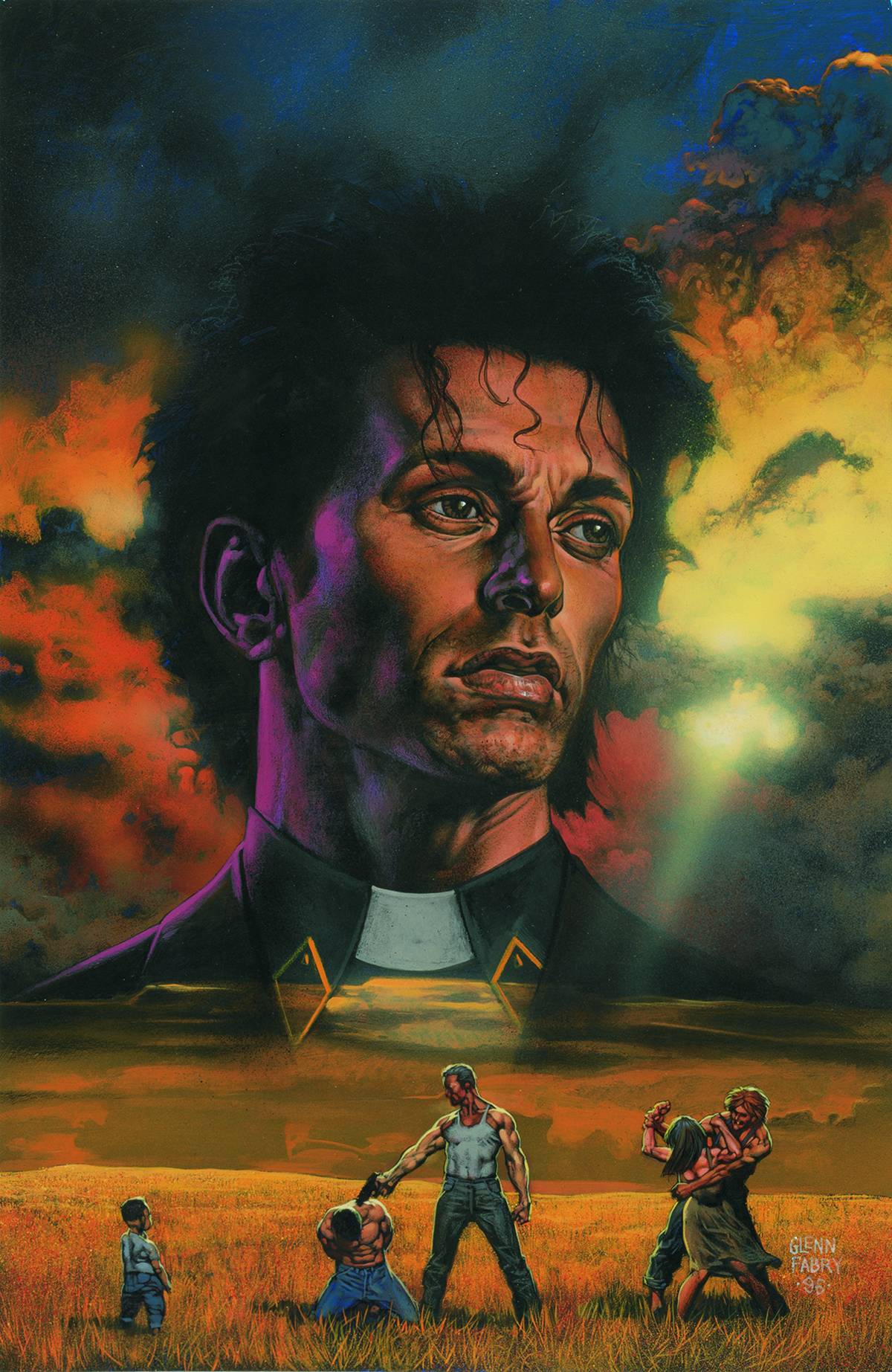 Merging with a bizarre spiritual force called Genesis, Texan Preacher Jesse Custer becomes completely disillusioned with the beliefs that he had dedicated his entire life to. Now possessing the power of “The Word,” an ability to make people do whatever he utters, Custer begins a violent and riotous journey across the country.

The Complete Far Side by Gary Larson 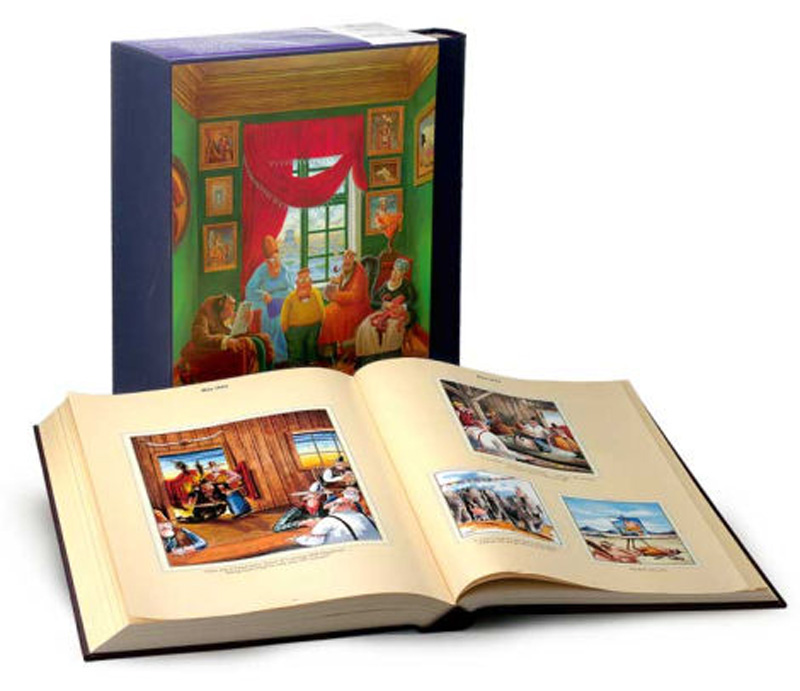 The Far Side holds a unique place in the history of cartooning, one that makes it incomparable to any other comic. Surpassing the standards of any luxury art book, this sumptuous, full-color, two-volume slipcased set features custom-milled paper and an elegant design, making it an automatic collector’s edition.

Every single Far Side; cartoon (4,081 to be exact) is included by year, including more than 1,100 that have never been published in a book.