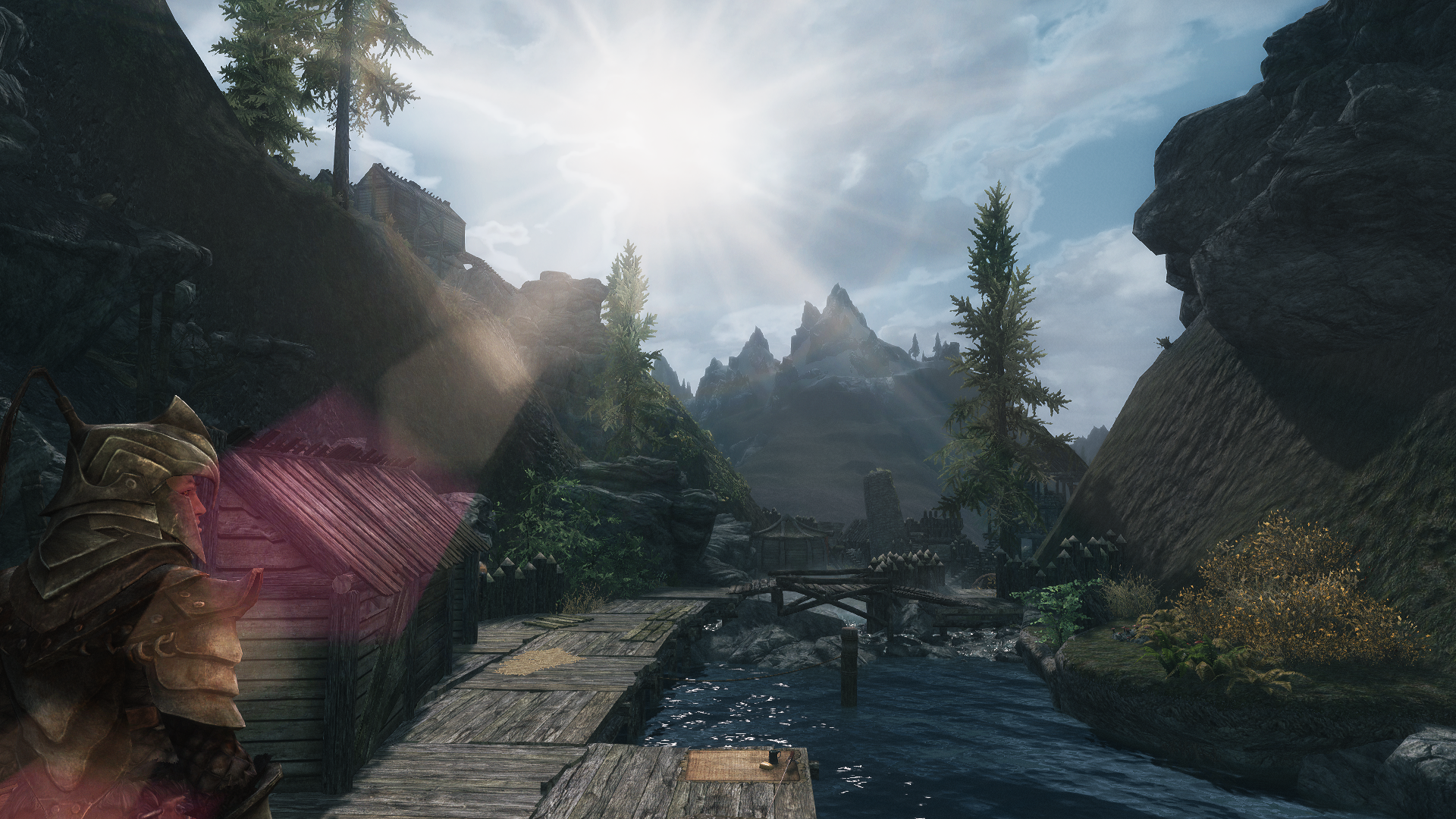 Started back in 2015, Lordbound is a mod for The Elder Scrolls V: Skyrim that adds new locations and quests to the already sprawling game. Scheduled to come out sometime in 2018, the team behind it released a new trailer this weekend showing off some of the new locations players will be able to visit.


DLC-sized mod is touting 15-30 hours of extra content consisting of new quests to undertake and dungeons to explore, as well as three non-linear faction storylines. It all takes place in the Druadach Valley, a new location not in Skyrim proper that sits between the titular province and High Rock.

According to the mod’s synopsis, the story follows events in the region as the Imperial Legion fight with Orc factions in order to try and reclaim the area. The Fortress of Garshakur will be a main focal point as will its ruler, Chief Gorek, who the player will no doubt come into contention with as the fan-written plot progresses.

If those proper nouns don’t convince you, the luscious environments revealed in the mod’s latest trailer might.

I struggle with Bethesda RPGs. I’ve yet to find a particular sidequest or dialogue choice that really pulled me in and stayed with me years later and the appeal of swinging a sword in first person continues to allude me.

The stunning beauty of its open world has never been lost on me though, and Lordbound appears to have captured that same naturalistic boundlessness in all of its new locations. Some of the dungeons in particular look to have a fair bit more personality than even what made it into the main game.

Skyrim‘s a game that never ceases to die, despite having come out in 2011. While Bethesda has been busy remastering it and porting it to every console it can, including most recently the Nintendo Switch,modders have been hard at work doing just about everything else imaginable.

Some projects include trying to remake earlier games in the series within the Skyrim engine while others have added new modes or higher graphical detail.

And then there are mods like Lordbound that try to add entire subplots. We’ve covered many of these in the past, including Enderal, Falskaar, and Bruma all add giant new areas and quests.

Like Lordbound though, they all require fans to invest a lot of their free time and energy in order to complete and distribute them for free (although donations from the community are often accepted). So as Lordbound pushes for a 2018 release, the people behind it are also still looking for volunteers to help with all of the work involved.

You can read more about the mod and follow its development progress over at Mod DB.