I Finished Monster Hunter: World Overnight With Your Help 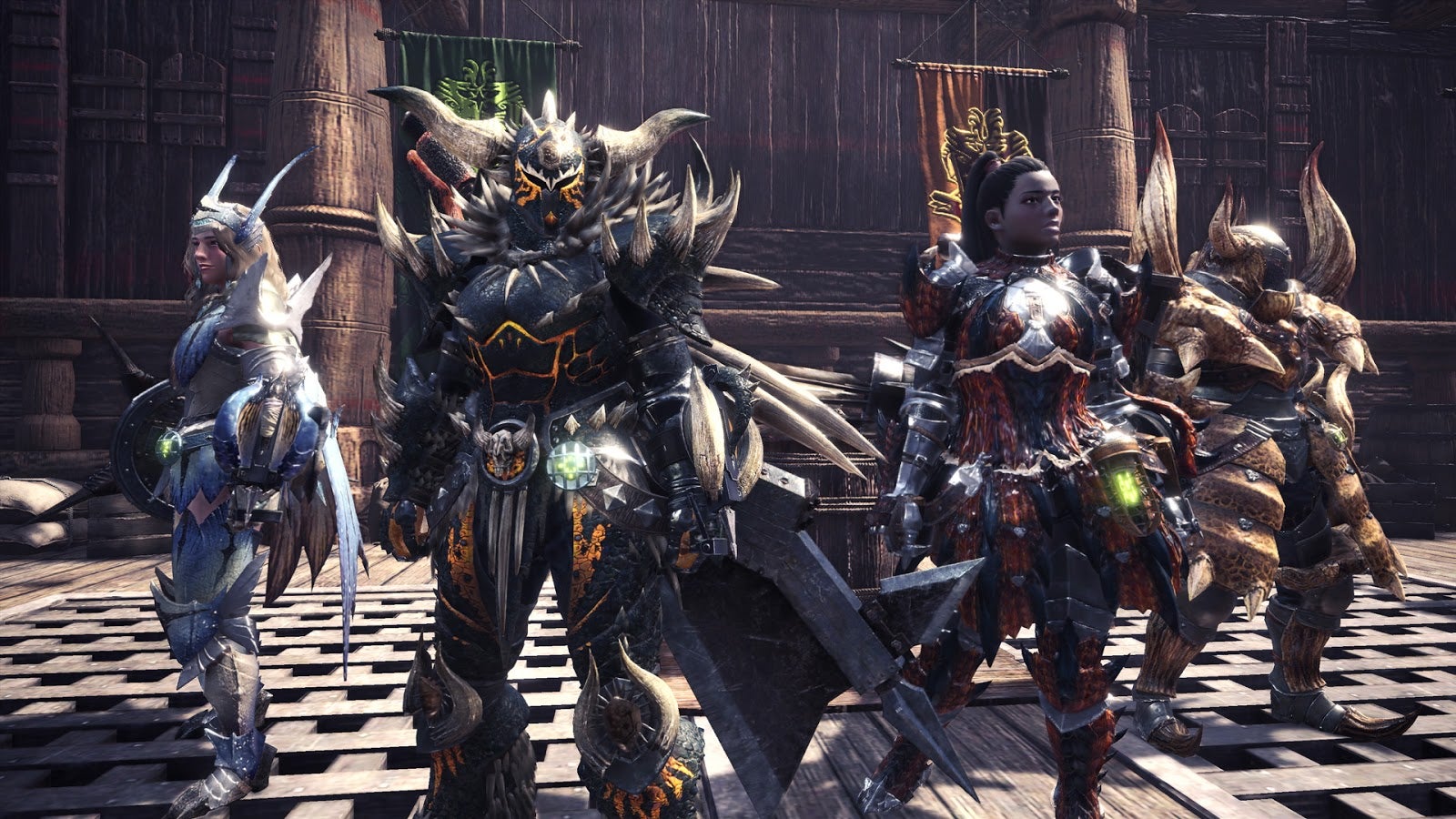 Monster Hunter: World added a new elder dragon last night that can only be fought by working together with 16 other players. I was eager to join the hunt until I realised that my hunter rank was too low. I had to slay five more dragons of my own first. In order to accomplish that task overnight, I called on help from our wonderful Kotaku readers.


When your work at a games website, you end up playing a lot of games. Each week, I search for my indie pick, stream select titles on our Twitch channel, check out and play game updates, and sometimes do this while playing a game for review.

That can make it easy to fall behind in games I love. Monster Hunter: World has been a highlight of my year, at least in terms of video games, but the time commitment of hunts means playing it regularly can be tricky. When I found out that I wouldn’t be high enough level to hunt the new dragon Kulve Taroth, I sat down for what I thought was going to be a series of solo hunts.

I eventually hit a hard wall against the steel elder dragon Kushala Daora. It’s a flying wyvern that control the wind and, if you’re a dedicated melee fighter like me, is pretty difficult to fight. I tried all of my tricks: flash pods, cartwheel attacks, firing off SOS flares. I got within inches of finishing the fight but kept losing. Frustrated, I set up a private session and asked Kotaku’s readers over Twitter to join me in preparing for Kulve Taroth and killing monsters. 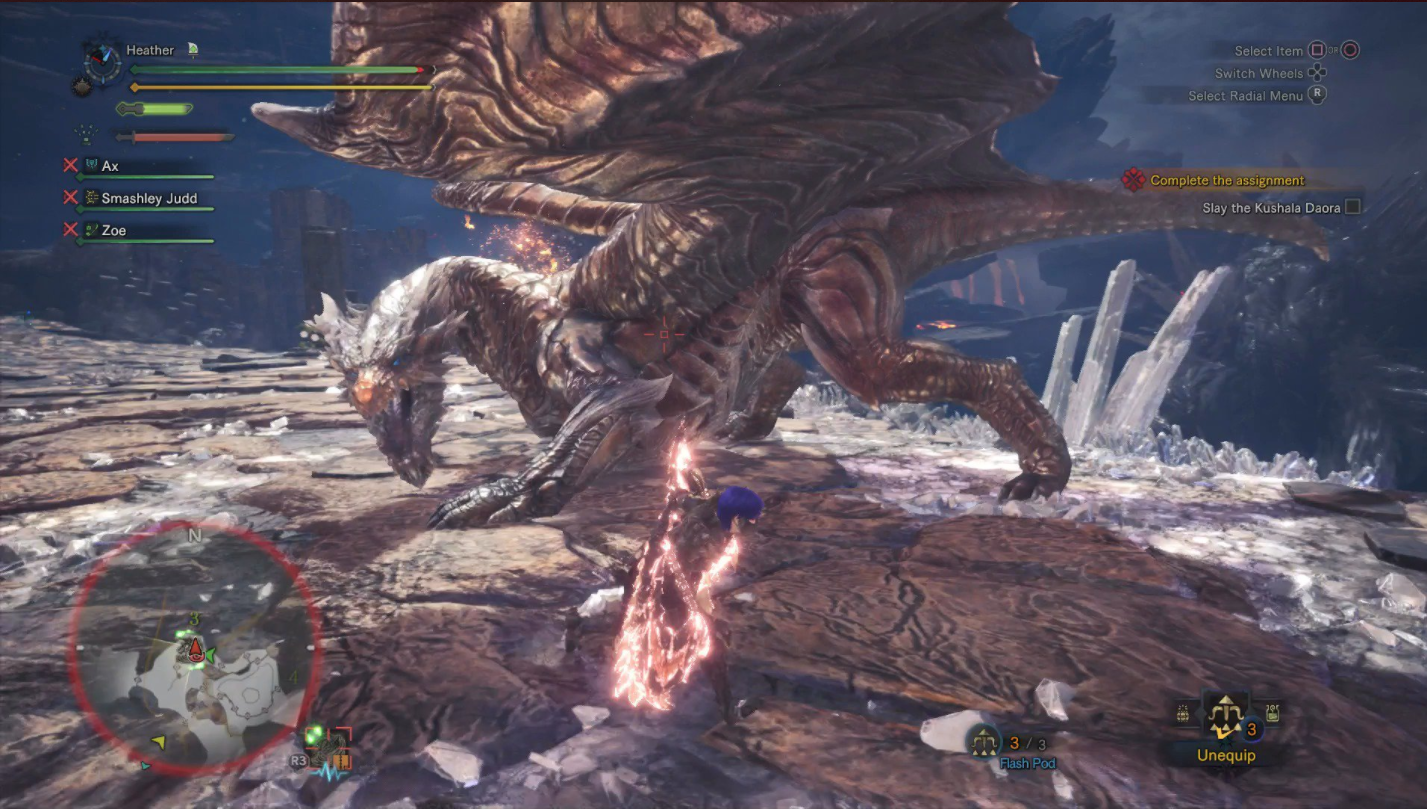 I could get within a few strikes of victory but never quite sealed the deal by myself.

I’ve done sessions with readers before but kept it pretty casual. While we’d occasional take story quests, we mostly hunted Anjanath or Deviljho. This was the first time I’d explicitly called upon fellow hunters to help me with progression.

I didn’t know what to think. On one hand, I knew I was fully capable of defeating these monsters. On the other, I was under a tight time limit to prepare for the new event so I could cover it on the website.

I wasn’t quite boosting myself to Sea of Thieves‘ Pirate Legend, but I wondered if calling out for help like this devalued my progress and worth as a hunter.

In the end, I didn’t need to worry. Monster Hunter is a very communal game, and since establishing regular streams on our Twitch channel last year I’ve built a small but dedicated audience of regulars.

Our Twitch channel is a community unto itself and, much like the bar at the end of my street, I’ve come to know many familiar faces. It didn’t feel out of place to gather everyone together and hunt monsters. That is, after all, part of what makes Monster Hunter so great: There’s immense joy that comes from coordinating with a group and having successful hunts.

The hunts were remarkably smooth. Interacting live with viewers and fellow hunters makes the experience a lot more reasonable than trusting that whoever responds to an SOS flare is reliable. We have ranged weapon users for Kushala Daora and helpful hunting horn masters who could negate Vaal Hazak’s stat debuffs.

By the end of the night, having defeated the rest of the game’s elder dragons, I’d gone from fighting Nergigante at Hunter Rank 14 to a final Hunter Rank of 23. I think I’m ready for Kulve Taroth, and I’m thankful for the help I received.

I’m lucky to have access to our site’s two million Twitter followers, which is certainly a leg-up other underlevelled players might not have. But when you gotta slay five elder dragons overnight, it really helps to have some friends.