Man Is Surprised At How Little Nintendo Charged For 3DS Parts 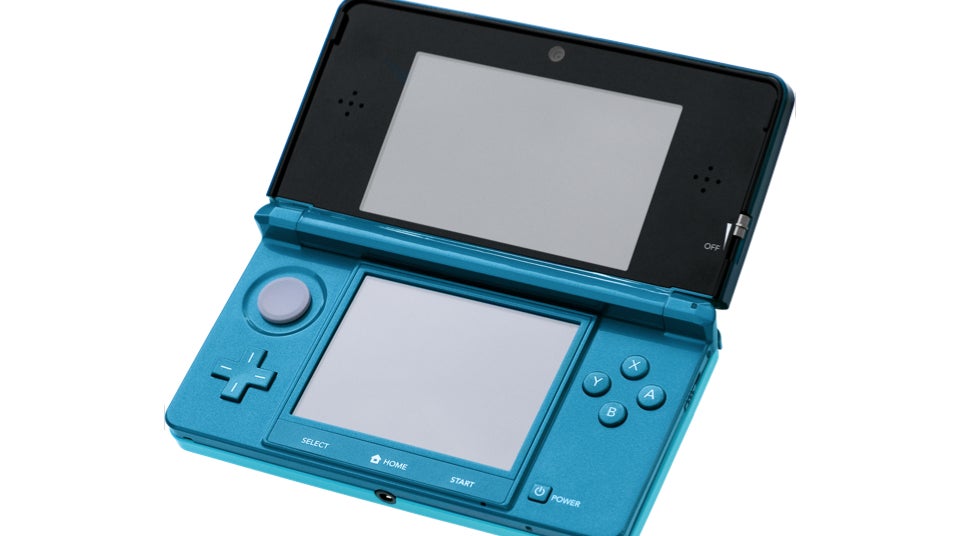 According to Kaboo Factory, he told Nintendo he couldn’t turn on his first-gen Nintendo 3DS and asked the company to fix it.

Nintendo explained that main circuit board and the battery needed to be swapped, also adding that the handheld was in bad shape and was changing out the slide pad and face buttons.

How much did Nintendo ask for all these parts?

71 yen. That is 87 cents Australian. And that’s, apparently, without a warranty. As Kaboo Factory, all those parts should cost much more, but perhaps since the first-gen 3DS isn’t in production, Nintendo didn’t want to rack up huge service charges for its customers, especially as sometimes it’s parents sending a child’s broken handheld in.

Nintendo did charge a repair fee (only 2,442 yen), which seems like it could’ve been even more expensive.