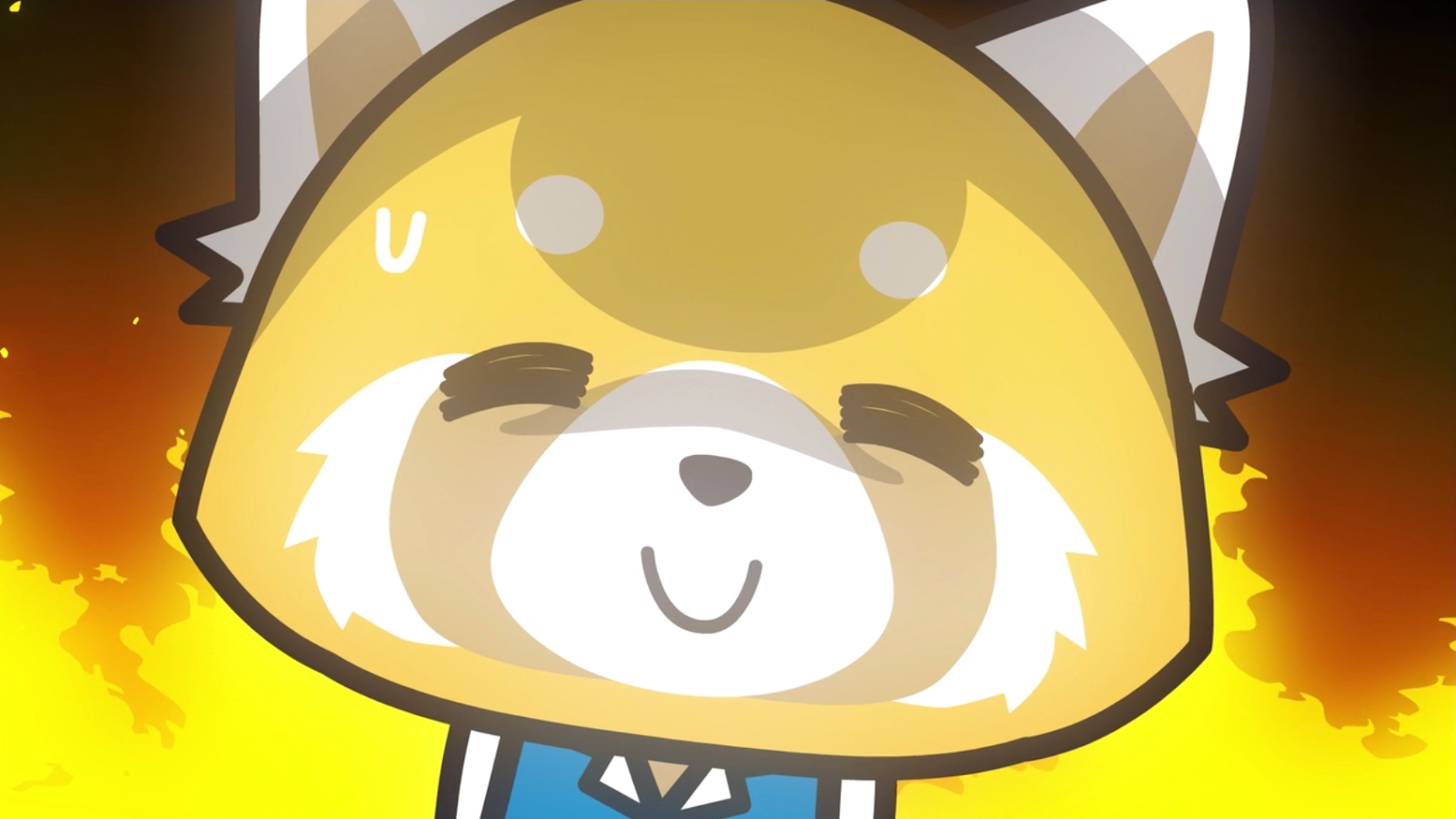 Aggretsuko, the anime about a red panda who hates her office job so much she sings metal karaoke after work as an outlet for her anger, is almost crushingly real.

Retsuko the red panda is one of the new Sanrio characters, introduced in 2016. Unlike the other sickly sweet characters such as Hello Kitty and Kero Keroppi, Retsuko has an intense anger problem, which can only assuaged by singing metal songs. The new anime about her, which is available in its entirety on Netflix, takes an already pretty relatable concept and explores it more deeply.

Retsuko is joined by her two friends, a fennec fox named Fenneko and the hyena Haida, as well as a series of busybodies, task masters, suck ups and cruel bosses.

This is all the harder for Retsuko because she's kind of a pushover, and takes on the work of other people even when she knows it isn't fair. In particular, her boss Director Ton, a male chauvinist who is also a pig, delights in piling work on Retsuko's desk while he practises his golf swing.

In the first episode, after chiding her for forgetting to clean up his desk, make him tea, and put flowers in his vase, Director Ton remarks that at least he likes incompetent women better than competent ones. This is what she sings as a reaction to that: 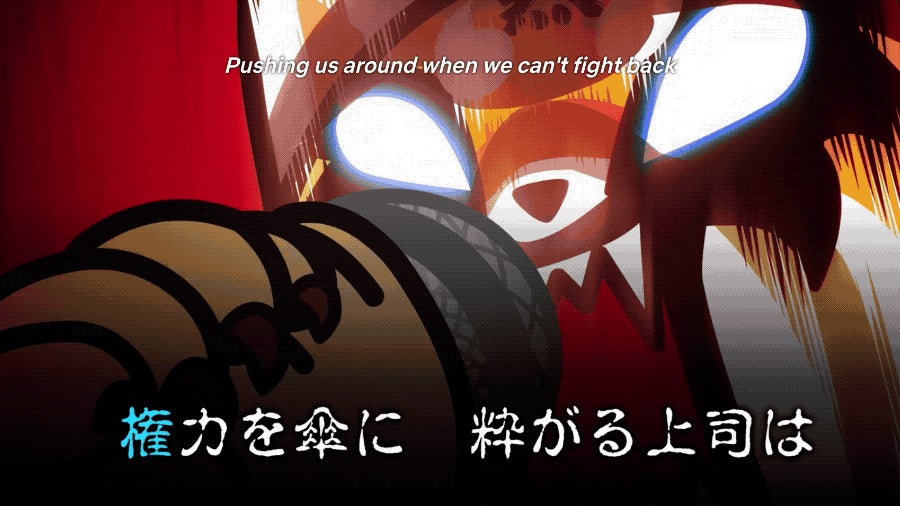 It would be enough if this was just a funny gag show, but Aggretsuko manages to pack in a lot of character development into its 15 minute episodes.

As time goes on, Retsuko realises that she isn't satisfied with her life. I've had my share of shitty jobs and bad bosses. Watching Retsuko go through the same realisations I did, such as understanding that you can't just put your nose to the grindstone 24/7 before you break from the stress, is really comforting. You watch her learn how to advocate for herself.

She has her share of misadventures, and in a lot of episodes she comes out worse for wear, but it's nice to know how many people have felt awkward and under pressure when they join the working world as adults.

If you've ever bought a three pack of socks because you felt guilty about entering a store and not buying anything, then Aggretsuko is definitely for you. As bad as it is to have a terrible job, Retsuko learns that it isn't the end of the world - even if she has to scream it out of her after work.