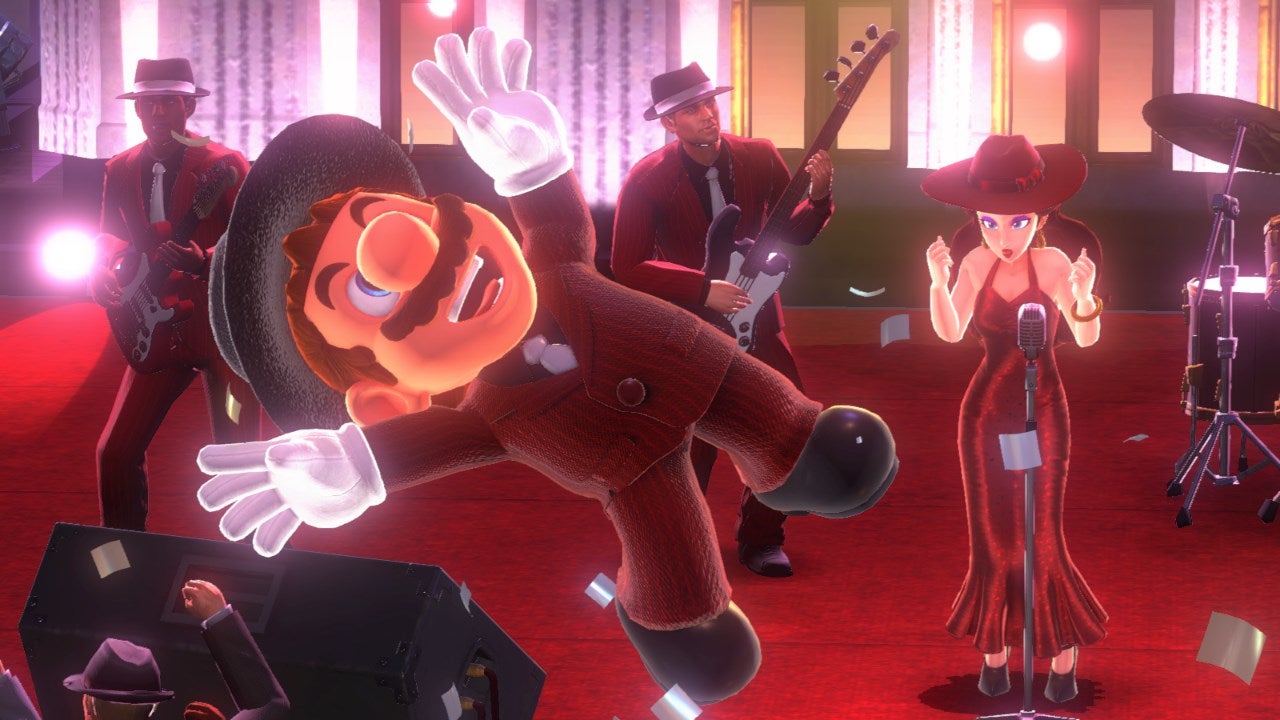 As of this writing, a couple hundred people are collectively controlling Mario via a Twitch broadcast. And despite the inherent chaos of Twitch chat, these players are actually making progress in Super Mario Odyssey.

Community Controller is a channel that has recently dedicated itself to showcasing interactive livestreams of Switch games. The channel started out with Kirby Star Allies, a game that apparently took about three weeks to clear. Now Community Controller is taking on a new challenge: Super Mario Odyssey. As with any “Twitch Plays” event, viewers can submit commands via the chat, meaning that Mario’s jumps are far from elegant.

Mario is currently progressing through the Sand Kingdom, where he has at least 13 different moons right now. The plumber is running around in the Poncho outfit, which means that Twitch stopped for a little dress-up along the way. Nice.

According to Jake, the proprietor of the stream, players are coordinating through a combination of Discord, where fans plan moves, and by tagging each other on Twitch.

Even so, players have had to use some clever tricks to get through the game.

“Players…were using the snapshot mode to ‘frame buffer’ [a boss] almost as if it was a TAS (tool assisted speedrun) to combat the ~10 second video delay that Twitch introduces so that they can see exactly were Mario is at before sending him the next set of 10 commands,” Jake said.

The stream hasn’t all been smooth sailing, though. In the Kirby stream, Jake says that one troll took control of the stream while everyone was sleeping and deleted three worlds’ worth of save data. The stream had to do it all over again – but at least it was quicker the second time around.

“The most memorable moment from the Mario playthrough is the moment the players were all working towards the hidden moon near the pyramid, which took a few hours just to find out it was already collected,” Jake recalled.

“The chat went nuts wishing they had checked whether the moon was collected or not already, but found some new determination to take a shot at the Cactus moon.”

The Cactus moon, which requires players to capture and move the prickly plant, took a whopping five hours to acquire. Such are the joys (and frustrations) of Twitch playing anything.