What It's Like Being A Face Of Call Of Duty 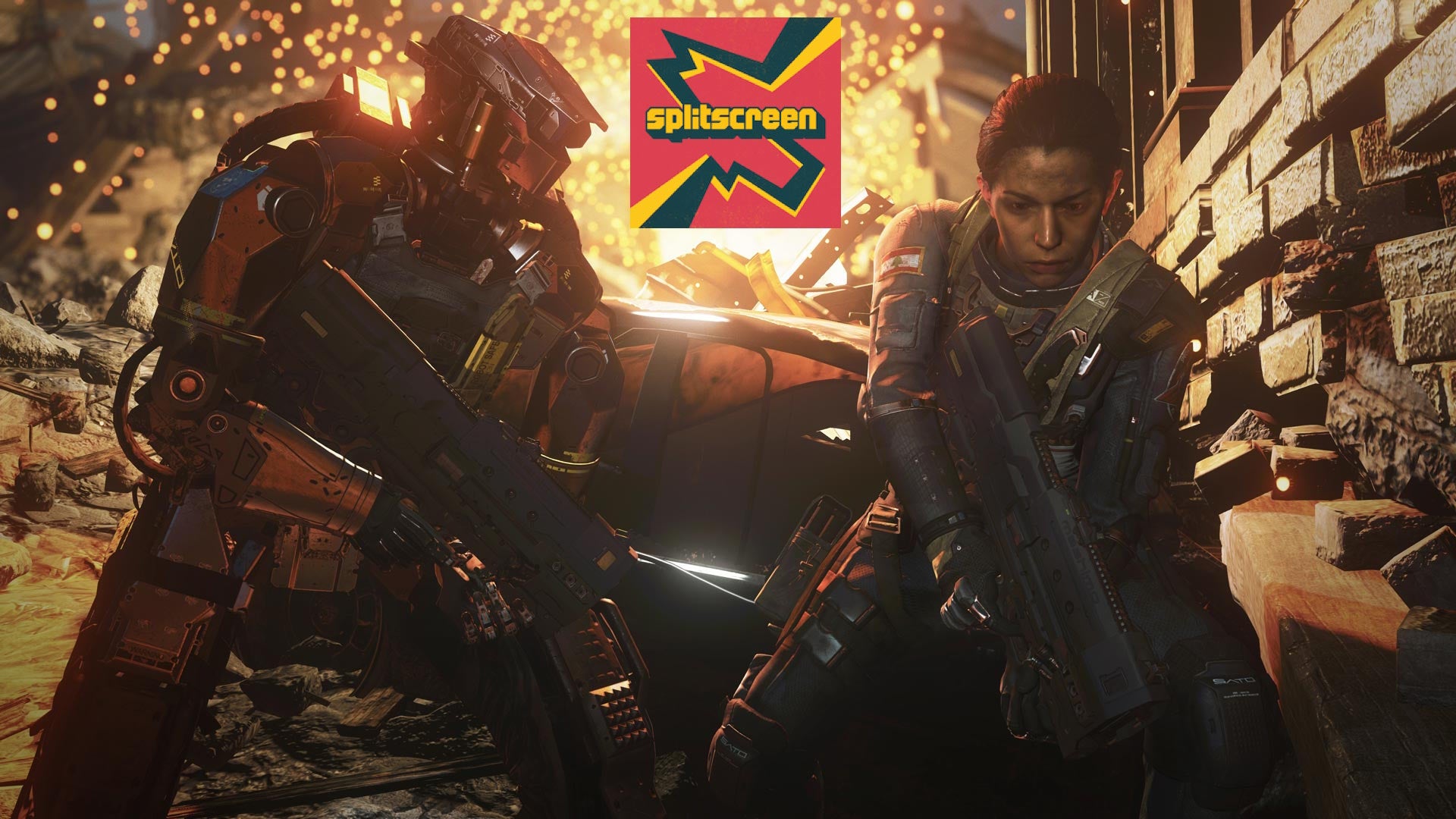 When Tina Sanchez applied for a job at Call of Duty maker Infinity Ward, the first thing they asked was: "How do you feel about death threats?" That and more stories from the world of Call of Duty on a new Kotaku Splitscreen.

Last week at the Game Developers Conference in San Francisco, we talked to Sanchez about her journey from press to production, how the #metoo movement has affected her, and what it was like being one of the faces of Call of Duty.

We also talk about what it was like for Sanchez to get a new job at Respawn just a week before EA purchased the studio.

You can listen to it all here:

Get the MP3 right here, or read an excerpt:

Jason: During your time at Infinity Ward, you became the face of the franchise a little bit. You were doing streams, talking to the Call of Duty community. What was that like?

Tina: It was tough. I remember in my very first interview, they asked me, 'How do you feel about death threats?' That was the first question I got.

Tina: It was intense. It was all meant for the best, though. It was like, 'Do you know what you're getting yourself into?'

Jason: How did you respond to that question?

Tina: It didn't surprise me. I was actually kind of relieved that they were being so up front and honest about it. And being a female in that world, just in shooters in general, has been a bit interesting. It definitely helped me grow as a person.

I feel more mature and secure with myself than I did before. I was very insecure when I first joined as a developer, because I knew nothing about game development. And the sort of attention that you bring on yourself is pretty intense at first, so I feel I've learned the art of being invisible but public.

Kirk: How does that work? How did you learn to do that?

Tina: I sort of feel sad about it now that I think about it, but I didn't interact with people on social media when GamerGate happened, or when Sandy Hook happened, or express any of my feelings on MeToo and stuff.

Taking a backseat and watching how people react to those moments was hard for me because I came from the game journalist side and being able to speak about what you want when you want was very much a luxury that I missed having.

Kirk: But that's important for taking care of yourself.

Jason: Did you feel like you couldn't be candid about things because of work or because of the community?

Tina: I would say a little bit of both. I was starting off as a game developer and I definitely wanted to represent them in the best light. And also, I didn't personally feel comfortable taking away attention from the team and what they were doing.

I didn't want to focus on the fact that I was a female. I mean, people can look at me and understand that I'm a female. And also, the community is very passionate about what they play and I feel like that goes across all game genres now, but it was a learning experience to sort of get to know people in the YouTube community and Twitch community and establish myself as someone who knows what I'm talking about.